How Russian professors were taxed

Teachers - a salary of 50 thousand rubles, management - villas in Nice 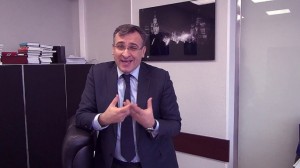 The source of the VChK-OGPU telegram channel said that the arrested director of the RANEPA Civil Service Institute Igor Bartsitsa has a house in Nice, worth over 7 million euros. The real estate on the Cote d'Azur is owned by the vice-rector of the RANHIGS and at the same time the rector of the All-Russian Academy of Foreign Trade Sergei Sinelnikov-Murylev. In addition to real estate abroad, the rector of RANHIGS Vladimir Mau also has his own business in Montenegro. Everything is registered offshore. Vice-rector for finance Ershova is responsible for the black cash register at RANHIG. The withdrawal of money is carried out through numerous transactions between RANHIGS, the All-Russian Academy of Foreign Trade and the Institute of Economics named after Gaidar. All three organizations are controlled by Mau, Sinelnikov and Ershova, who manage to occupy leading positions in all three structures. Huge amounts of grants and budgetary infusions are redistributed through various agreements between the three organizations, and along the way, the wording and conditions change, which later allows the main part to be stolen.

Director of the RANEPA Igor Bartsits and the dean of the faculty of public administration of the economy of the RANEPA Svetlana Larina, according to the FSB of the Russian Federation, agreed with their subordinates and colleagues that they would write out salary increments and bonuses to them, which they would then return to them in cash with a small deduction of a kind of commission for the service.

Sources of Rucriminal.info told in detail how these schemes worked at RANHIGS and who else could become accused in this case. This scheme of embezzlement of budgetary funds (additional payments to the teaching staff for non-existent workloads and work with the return of illegally added money after they have been withdrawn from the card in the form of cash back to the dean's office) is used not only at the faculty of state economic management. Exactly the same scheme is applied at another faculty of IGSU (IGSU is an institute within the RANEPA, the structure of the academy is complicated due to the merger of two universities into one - the Civil Registry Office and the Academy of National Economy were merged) - the Faculty of Foreign Regional Studies (ZR), where the dean is Mrs. Komleva Valentina Vyacheslavovna. For a long time, she was also the dean of the main faculty of IGSU - the faculty of State and Municipal Management (GMU). Under Komleva, these thefts began to be carried out en masse, but only the teachers did not get anything from this. 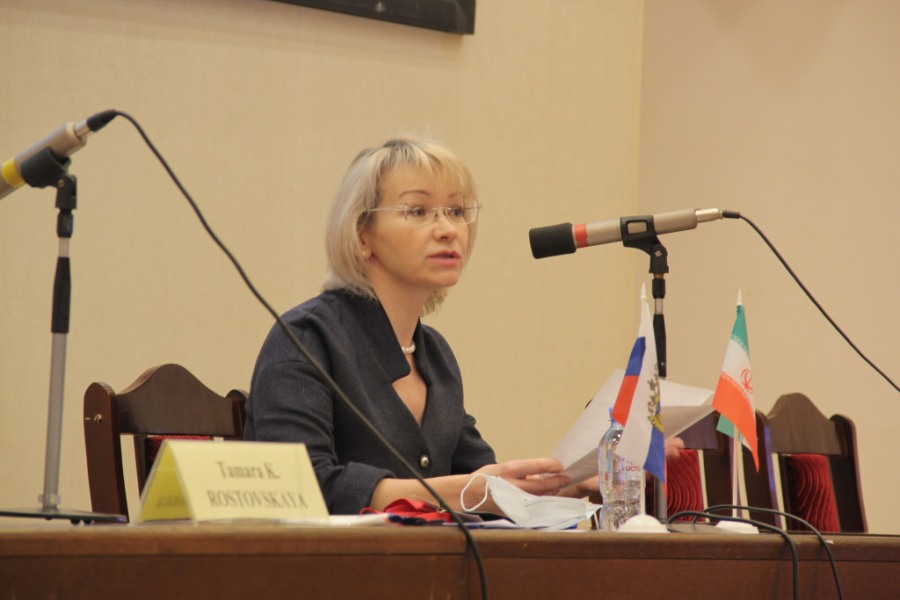 What is the motivation to participate in this?

The fact is that the teaching staff (candidates of sciences, professors, associate professors!) Seemed to be back in the 90s. Those who refused to participate in the scams with the awards were under terrible pressure, Komleva literally threatened people, bragging about her immunity and connections at the very top. Teachers who did not participate in the schemes themselves became victims of shameless provocations, and were expelled from the academy with scandals.

Think about it, they drive out the honest, and leave the scammers.

But this is an even lesser evil. Under Komleva, a monstrous system of levying students at each session was organized. For different departments and for different teachers, plans were orally established - who should bring how much! Uniform prices were developed: an exam cost 30-50 thousand (for some students up to 100 thousand) and as she called a "turnkey session" cost 500 thousand (but for those who did not appear at all the price could be 1 million). Monstrous money. It should be noted that the levy was not paid from every student, but each group should have at least several of those who will pay. Those who did not fulfill plans or did not want to participate in such horror were intimidated and substituted, deprived of bonuses and threatened not only with dismissals, but also with worse consequences. Here it must be said that Komleva enjoyed the great support of the detained Bartsits - this is his loyal person. And the fact that Mr. Korchagin, who has now been replaced by Bartsits (now Korchagin will be director of IGSU), is a disaster. According to a Rucriminal.info source, the teaching staff fears that it could get worse. “The teachers are being held hostage! In fact, there is compromising evidence for everyone, but teachers do not get anything from these schemes except threats and constant demands to bring more and more. Students are in the same position - everyone is on pain of expulsion and they are skillfully manipulated. None of them wants to have an expulsion from the university in their life baggage, especially since often a lot of money is also invested in admission! Of course, I mean that parents often have to pay for a child's admission to our academy, - our interlocutor believes. - This is the situation in all departments and faculties. This corrupt web is built like a "pyramid", streams of selected money flow from each teacher to the "top". By the way, at the Department of Foreign Languages, Mr. Nikolay Belyakov (this is the shadow head of the department) organized exactly the same scheme. And these are only isolated cases, the whole academy in about bribe-takers and extortionists. What can we say about the fact that teachers work a huge time overtime for free. That is, it is almost slave labor. Needless to say, passing the final exams in the last year and passing the state exam are exactly the same "

Igor Bartsits at one time issued an order on partnership with the university in Nice (Nice Sofia) to send students of the academy there (program two diplomas), and he flew to Nice with the students (more precisely, around the same dates, ostensibly to settle some then problems with the French side), but always flew on a separate flight, and most importantly, never lived in a hostel. He had an apartment there. Teachers work overtime for free and, being held hostage by the management, become complicit in extortion. At the same time, We receive 50-60 thousand rubles each (and this is in Moscow!) While the management of the academy is buying mansions on the Cote d'Azur for millions of euros.