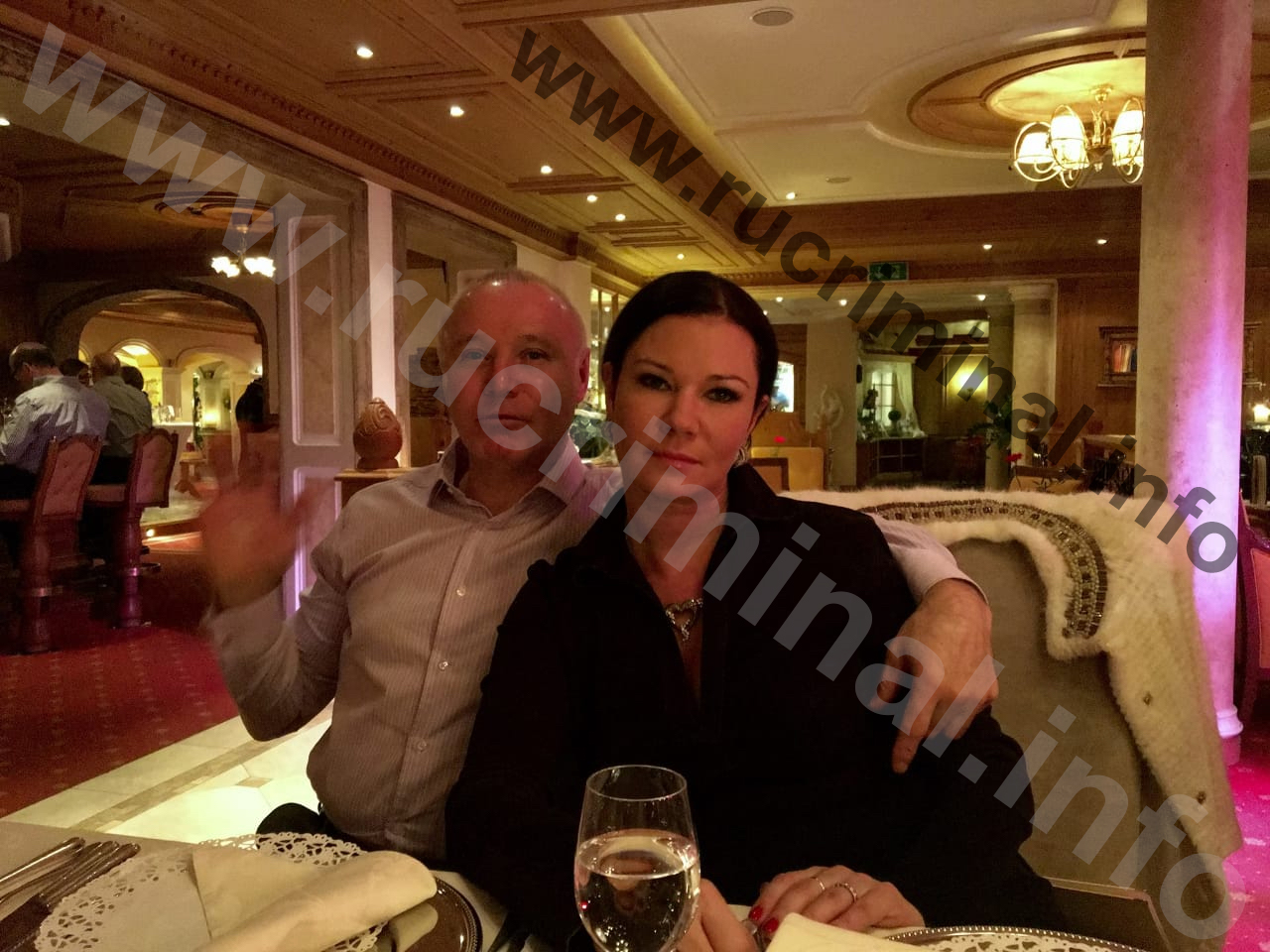 Rucriminal.info continues to talk about wards of the mega-"roof" in the face of the former head of the banking Management Department of the FSB of the Russian Federation Dmitry Frolov and his friend Valentine Gontareva, which was the "right hand" of the former head of the office For Viktor Voronin. Extremely notable ward of such a "roof" was in the past ray der, and now the sponsor of the Bolshoi theater Alexander Klyachin. Especially she helped him in the " war " with IKEA. "Roof" that eventually sprung a leak. Voronin was left without a post, and Gontarev and Frolov in custody.  According Rucriminal.info after Klyachin lost his "roof" in the face Gontareva-Voronin, the fate of the dispute with IKEA looks less optimistic. The other day when trying to bring to court a criminal case initiated by "order" Klyachin, the Prosecutor's office wrapped it back for further investigation. 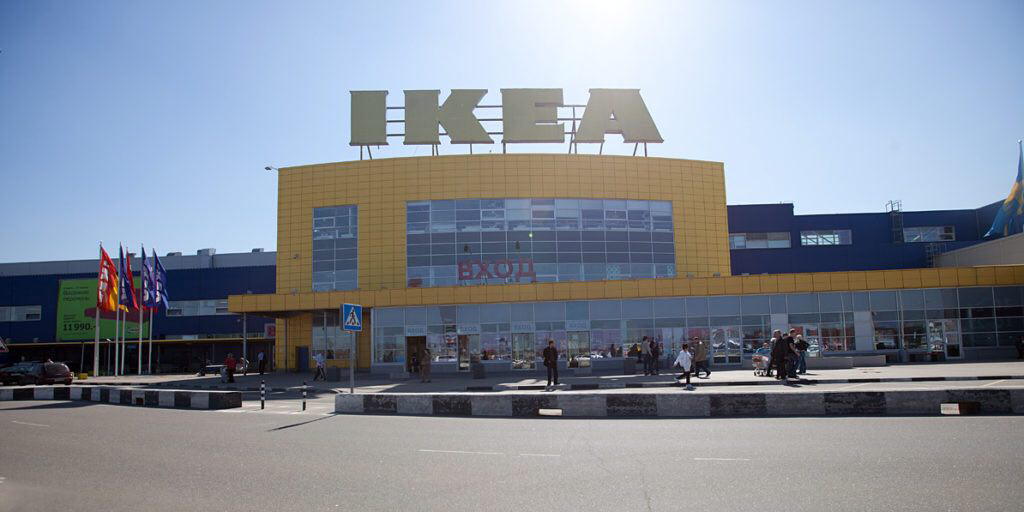 Criminal case No. 4170246000018 was initiated in 2016 in fact the alleged fraud in the purchase of the land plot with cadastral number 50:10:0010201:89. - part 4 of article 159 of the criminal code. This was preceded by a loss of JSC "Khimki-Molzhaninovo" disputes in arbitration courts, whereupon Klyachin, as the chief lobbyist for the attack on IKEA, threw all their forces for the initiation of a criminal case. According to sources Rucriminal.info with that he helped the deputies of the regional and UK Alexander Sarafanov and Igor Doinikov, who weekly gave instructions for the investigation of the criminal case, which has become an island of stability in Khimki WITH. During his investigation because of the many violations there had already had three leaders, but thanks to the control of a regional Central Board, the matter has always been the priority, although quite questionable texture.

However, ugolovkoy not specified. According to the Prosecutor's office, which studied the case, and forbade to transfer it to court, the investigation has not yet been able to determine the smallest thing: what was stolen, when stolen, how much is stolen , and in fact how specifically the "crime" was committed.

1. The moment of the end of the crime

As is known from open sources, throughout the 90s and 2000s as the Administration of the Khimki city district and OOO "INGKA HANUM LTD" openly owned this property.

Surprisingly, the investigation did not even establish the exact size of the damage. The determination of the amount of damage should be based on the market value of the property at the time of the end of the crime, and for this purpose it is necessary to carry out appropriate expertise.

The investigator examination was not carried out, the market value of property is also not defined. And how it could be defined if in the definition of the moment of the end of a crime at a consequence such uncertainty.

The situation is similar with the alleged perpetrators. So initially in criminal case 2 persons who allegedly were performers (Korablin and Goncharenko) appeared, after these persons died, criminal case was terminated in connection with death of accused.

Was allocated a new criminal case – under the same circumstances, but now against the Chairman of the Committee on land reform and land resources of Unisinos M., which is charged with that she was allegedly using his official position to facilitate the Commission of a crime.

In General, looks rather strange that for a long time, Unisinos M. there were no questions. What changed? It was found some undeniable proof of a criminal cooperation Unisinos M. L. with the former head of administration by Korablina? But no, the case file doesn't contain anything like that.

Looks strange and what Tunisina M. , who was fired in 2006 from his job, charged with aiding and abetting the use of official powers in the crime, which ended, according to the investigation, "it seems," in 2011.

So, no employee of "IKEA HANIM LTD." was not questioned during the entire period of the preliminary investigation;

- any kind of illegal interactions between the Administration of the Khimki city district and OOO "IKEA KHANIM LTD", as he tried the result is not found.

None of the employees of "IKEA HANIM LTD." has not been charged with the crime.

1. 5. Ignoring evidence that contradicts the version of the investigation

A consequence is constantly avoided by establishing the circumstances that were in conflict with the above mentioned version.

So, it is not established the absence or presence of the actual rental relationship between the administration and IKEA in the 90s, was not investigated the question-whether the rental payments from IKEA to the administration. After all, if such payments were - it can completely cross out the entire position of the investigation that the rent-lime.

Although it is clear that such fatal shortcomings of the case should mean his termination, the principled position of Alexander Klyachin, broadcast through friends in the provincial UK, the same - pay or suffer. Therefore, we are likely to face another series of struggle between the investigation and objective reality and common sense.