Killed, received a sentence, became an official in North Ossetia The more journalists of Rucriminal.info collect information about the team of the head of North Ossetia, Vyacheslav Bitarov, the more they are horrified. Vladimir Putin at collegiums in law enforcement agencies often talks about the need to prevent crime from taking power. And in the North Ossetia, this crime is already all in power. Today we will talk about the next such official, the deputy head of the Ministry of National Relations Alana Bagiyev. He was arrested on charges of high-profile murder, convicted in this case. And now among the leading representatives of the republic. However, he does not take other Bitars into his team. 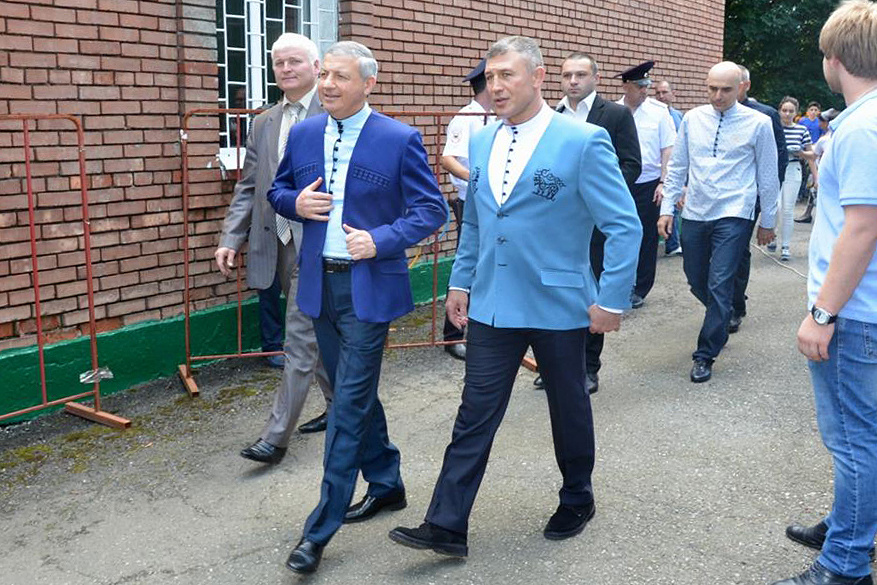 It is all about the same murder in 2007 of Marat Dzhibilov, the son of the owner of the Kazbek agricultural company, Kazbek Dzhibilov. He received a large subsidy from the state from the republic’s authorities and the then Minister of Youth Policy and Sports of North Ossetia Rustem Kelekhsaev personally demanded a “rollback” to “youth” from the businessman. Having been refused, he sent his cousin Nodar and other fighters to the cause. They were supposed to kidnap the son of the owner of "Kazbek" Marat Dzhibilov. The young man resisted and was killed with three stabs in the heart. The body was hidden in a well near the crime scene. The next day, Nodar Kelekhsaev began calling Marat Dzhibilov’s family with a ransom demand of 70 million rubles. The criminals were quickly detained. Nodar immediately began to testify. He admitted that the organization of the crimes involved Rustem Kelekhsaev and Alan Bagiyev. The last friend of Kelekhsayev, served as deputy minister of youth policy, and shortly before the assassination, he took up a post in the presidential administration of the Republic of North Ossetia. Bagiyev singled out to the performers the SIM cards they used, with one of them Nodar called the relatives of the murdered and demanded a ransom. After the reprisal against Marat, the attackers immediately came to Bagiyev. The evidence on him, as well as on Rustem Kelekhsaev, was full.

The prosecutor of the Zereterechny district of Vladikavkaz Oleg Oziev decided to detain Rustem Kelekhsaev and Alan Bagiyev. They were going to be charged with kidnapping for ransom and murder. However, an influential Sergey Takoev intervened in the situation (he was both the head of the presidential administration of the North Ossetia and the chairman of the government). As a result, Kelekhsaev and Bagiyev were charged only under article of the Criminal Code of the Russian Federation 316 (“concealment of a crime”). Later, the case against Kelekhsaev was completely dismissed. But Bagiyev appeared before the Supreme Court of the Republic of North Ossetia. He was found guilty, but sentenced only to a fine of 100 thousand rubles. Now Kelekhsaev and Bagiyev are at extremely high posts in North Ossetia and are part of the "team" of Vyacheslav Bitarov.

Another criminal story has overlapped. As sources told Rucriminal.info, Marat Dzhibilov was a member of the Family of "authority" Aslan Gagiev (Dzhako). And Jaco killed for less. As a result, he gave the order not just to crack down on the offender, but to do it painfully long, torturing the victim. As Rustem Kelekhsayev did not hide, the guys of Gagiev found him, twisted him and took him to the village of Arkhonskaya. There he was put in the basement of one of the houses where they began to bully him. Fortunately, Kelekhsaev learned about this Takoev, who was on good terms with Dzhako. Taking with him $ 3 million, Takoev went to bow to Gagiev. He accepted the farmers and soon Kelekhsaev was released. Moreover, Dzhako and Kelekhsaev began to maintain close relations.

And in October 2013, Oleg Oziev, the same deputy prosecutor of the Industrial Administrative District of the city, who had detained Kelekhsayev at the time, was shot at the entrance to house No. 196 on Ardonskaya Street in Vladikavkaz. The investigation found that the crime was committed by killers Dzhako. Gagiev gave the go-ahead for the murder from Vienna. "Customer" has not yet been installed. But it has already been established by the TFR that Arthur Dzhioev, the “right hand”, was engaged in all organizational work to eliminate Oziev. The latter, in turn, often spoke with the owner of the Salyut vodka factory Elbrus Komaev, a friend and business partner of the head of North Ossetia, Vyacheslav Bitarov. Komaev himself admitted this during interrogation. Komaev, in turn, is on friendly terms with Kelekhsaev. There’s a “snake ball” of some kind that requires the intervention of the TFR and the FSB of the Russian Federation. 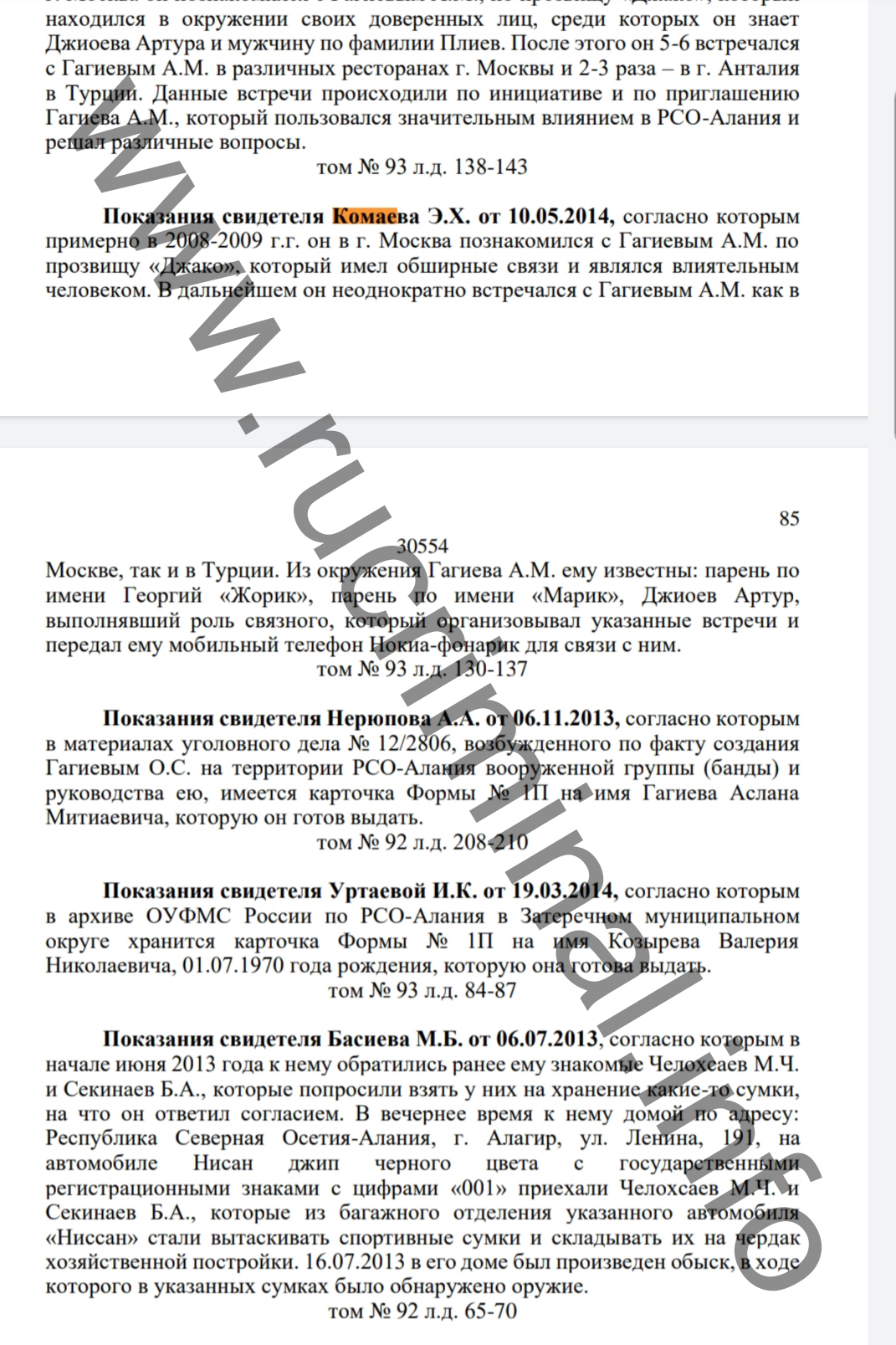