"A high-ranking official from the Russian Foreign Ministry"

How the FSB studied cocaine at the Russian Embassy in Argentina Andrey Kovalchuk, the main defendant in the case of smuggling 400 kg of "ambassadorial" cocaine from Argentina, appealed to the Moscow City Court to extend his arrest term. Hearings on the merits have not really begun yet due to the coronavirus. Rucriminal.info continues to publish materials of the case about the channel for the supply of cocaine from Argentina to Russia through the diplomatic line. In the last publication, we cited the testimony of the former manager of the Russian Embassy in Argentina, Ali Abyanov. In the new publication, we acquaint readers with the testimony of the first secretary of the embassy, ​​assistant to the ambassador for security, Oleg Vorobyov. He said that on November 25, 2016, the new manager of the embassy, ​​Igor Rogov, announced that 12 suitcases of Andrey Kovalchuk were found in the back room of the school. They were opened and inside was a white substance that looked like drugs. Vorobiev reported the state of emergency to Ambassador Koronelli, who passed the information to the Russian Foreign Ministry. In December 2016, an expert from the FSB of the Russian Federation arrived at the embassy and determined that there was cocaine in the suitcases. “On the merits of the questions asked to me, I can show the following: I have been the First Secretary of the Embassy since 28.12.2015. Among other things, my duties include ensuring the security of the embassy and its staff. To ensure security, I carry out a set of measures, which, among other things, includes checking the premises, things and objects located on the territory of the Embassy building and buildings belonging to the Embassy. On November 25, 2016, as part of the inspection of the premises of the school-residential building at the Embassy of the Russian Federation in the Argentine Republic, the manager of the farm Rogov informed me that in the backroom there are things of Andrey Kovalchuk, which are 12 boxes left for shipment in Russia, which were previously mentioned by the previous manager Abyanov A.A. 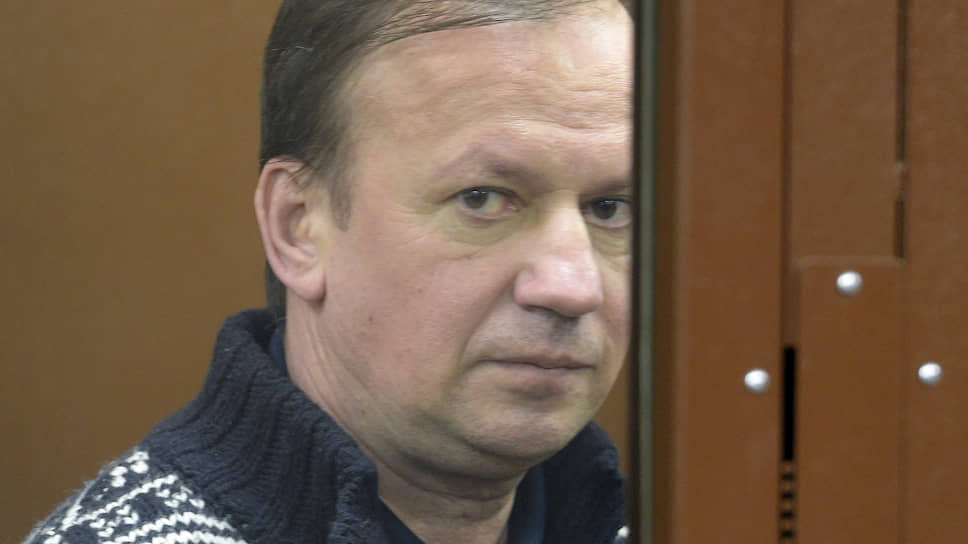 Thus, Rogov SP. I was informed that when receiving and transferring cases from the previous supply manager Abyanov A.A., he (I. Rogov) learned that on the territory of the school-residential building at the Embassy there are things in boxes or suitcases that must be sent to Russia. Rogov also told me from the words of Abyanov A.A. that Kovalchuk Andrey Fedorovich left him (Abyanov A.A.) with his personal belongings. At that time Rogov I.P. did not know if these were suitcases or boxes. Kovalchuk asked A.A. Abyanov to send his luggage to Russia, but due to the fact that A.A. Abyanov's business trip was ending and the obligation was not fulfilled, A.A. Abyanov asked Rogov to actually fulfill the obligations of A.A. Abyanov. The latter, that is, A.A. Abyanov, explained to Rogov that A.F. Kovalchuk is a high-ranking official from the Russian Foreign Ministry and is well known by VV Coronelli. and other employees of the Embassy. I, given the fact that A.A. Abyanov proved himself in the Embassy from the negative side, decided not to leave a message to I.P. Rogov. without attention. I asked Rogov IP where the things he indicated were stored, he replied that it was in the back room. I.P. Rogov and I. began to examine the auxiliary premises of the school. In one of these rooms, located under the stairs of the school to the second floor, I found 12 suitcases. At the same time, these suitcases were neatly folded in the far left corner of the room, covered with a thick black plastic wrap, like sackcloth, and heaped with various items that were stored in this room.

In my opinion, these suitcases were specially disguised in this place. In connection with these circumstances, I decided to inspect the contents of the suitcases. I opened one of the randomly selected suitcases. When I opened the inside of the suitcase, I found braces wrapped with adhesive tape, scotch tape, two briquettes in a bundle. The appearance of the briquettes, the situation that facilitated their detection, and the disguise raised suspicion. I decided to open one of the briquettes. At the same time, I saw the contents in the form of a white powder. Hatem, in the room, everything was brought back to its original form, that is, I put all the suitcases in place and covered them with the same items. The packaging, contents, the circumstances described and my job responsibilities were the reason for the report on this situation to the Ambassador Extraordinary and Plenipotentiary of the Russian Federation in the Argentine Republic V.V. keeping everything in secret. After the report to the Ambassador and discussion of the current situation, the Ambassador made a decision on the report to the Russian Foreign Ministry.