"Stuck a knife in the neck"

How the Family executed the "traitors" 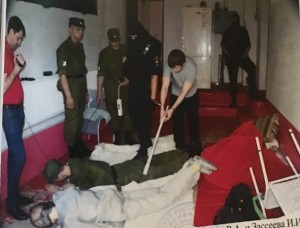 Rucriminal.info continues to publish the confession-testimony of the former Moscow policeman Ruslan Yurtov, who was a killer in the gang of "authority" Aslan Gagiev (Dzhako). This publication will focus on the massacre of the two "oldest" members of the "Family" (the so-called Dzhako's organized crime group) - Givi Slonov and Timofey Yezeev. The latter was the killer of the group, on account of his many lives. Both were wanted and were hiding with several other members of the Family in one of the cottages near Moscow. Clouds were already gathering around Jaco himself, operatives were following him, and he left for Austria, where he wanted to stay. And from there he began to clean up the tracks. In particular, he ordered the elimination of Slonov and Ezeev. The reason was given that the couple had betrayed the Family and wanted to eliminate influential members of the group. Elephants never parted with weapons, so they decided to deal with him first. They pounced on him and first strangled him. When he seemed dead, the man jumped up and ran. He had to be hammered in with a baseball bat and fireplace tongs. Ezeev's throat was deliberately cut after the interrogation. 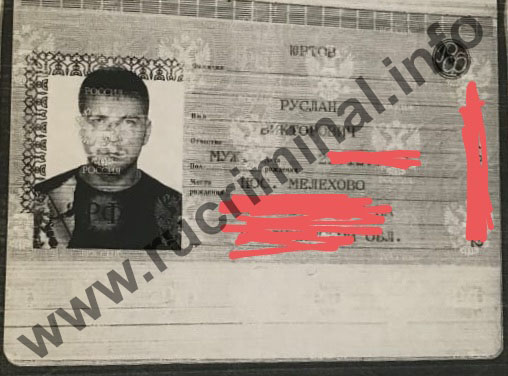 “At the end of January 2014 in the garage of the house in the village. Summer vacation, where they were detained by police officers, they killed G.G. Slonov. and Ezeeva T.Kh. nicknamed "Timokha". At the beginning of December 2013 Kodoev D.O. moved to a dacha owned by a police officer, then they moved to live at a dacha in the village. Summer rest. Together with him lived the guys who were on the wanted list, namely: Bagaev R.A., Zasseev I.I., Kodoev D.O., Tautiev E.Kh., Slonov G.G. and Ezeev T.Kh., nicknamed "Timokha". Slonov G.G. being in the said house, he constantly carried a weapon with him. In the room where he slept, he had a sports bag with weapons and ammunition. There were two short-barreled Kalashnikov assault rifles, 4 pistols (two Makarov pistols (PM), Tokarev pistol (TT), an Israeli pistol, an unloading machine that had 6-7 magazines of 30 rounds each, as well as 5 magazines for each pistol.) were on the wanted list for several years, such as, Bagaev R.A., Zasseev I.I. and Slonov G.G., Ezeev T.Kh. was friends with Slonov G.G. Bagaev R.A., Zasseev I. I. and Kodoev D.O., Tautiev E.Kh. adjoined them.He communicated with everyone in the same way.Ezeev T.Kh. was constantly indignant at the fact that he had to live without leaving the country. , and Bagaev RA and Zasseev II, on the other hand, the relationship was tense. It did not go into an open conflict, but the tension was felt. From GG Slonov, he personally never heard any intentions to leave the dacha or "Family "One day, at the end of January 2014, he does not remember the exact date, Kodoev DO either left home for the city, or has not yet arrived, as he is mostly silt at another dacha. At about 18-19 o'clock, he went into the garage to smoke and drink tea or coffee. Zasseev I.I. went down there. and Bagaev R.A., sat down next to him. Bagaev R.A. began to tell him that he had news. Bagaev R.A. told him that it was necessary to kill G.G. Slonov. and Ezeeva T.Kh. Bagaev R.A. said that the instruction about the murder of Slonov G.G. and Ezeeva T.Kh. received from A.M. Gagiev, they will learn about the final decision from D.O. Kodoev, who is to come. Slonov G.G. and Ezeev T.Kh. at that time they were on the second floor of the house, watching TV. About 20 minutes later, Kodoev D.O. arrived, Dzitiev A.V. came with him. Slonov G.G. and Ezeev T.Kh. also went down to the first floor, greeted D.O. Kodoev, after that T.Kh. went up to the second floor. He went to the garage for cigarettes, Bagaev R.A. came out there, he wanted to return to the house to the toilet, but Bagaev R.A. said that now GG Slonov will come here to smoke, who will sit on a chair. Then Zasseev I.I. will enter, who will seize GG Slonov. by the neck and will choke. He and Bagaev R.A. will have to keep Slonov G.G. by the hands, so that he could not get the weapon if he is with him. Tautiev E.Kh. on the hands of G.G. Slonov handcuffs. D.O. Kodoev will have to twist Ezeev T.Kh. in his room, he will be insured by A.V. Dzitiev. He sat down on a chair that was closer to the entrance, with his back to it, resting his feet on a radiator that ran along the wall. As it turned out later, he sat down on the wrong chair, which I.I. Zasseev had planned. and Bagaev R.A. Slonov G.G. sat down in the second chair with his back to the garage entrance gate. To approach him unnoticed from the back, without arousing suspicion, Zasseev I.I. left the house with a bag of rubbish and went to the garage door. Then Zasseev I.AND. threw a bag of rubbish at the garage door, approached from behind GG Slonov. and grabbed him by the neck in a chokehold, pulled him from the chair towards himself, they fell to the floor. I. I. Zasseev lying on his back and strangling Slonov G.G. First, Bagaev R.A. ran up, grabbed G.G. Slonov. for his right hand, then he began to hold his left hand. After that Tautiev E.Kh. ran up. and put on the wrists of the hands of G.G. handcuffs in front position. Bagaev R.A. he searched him, there was no weapon with him. 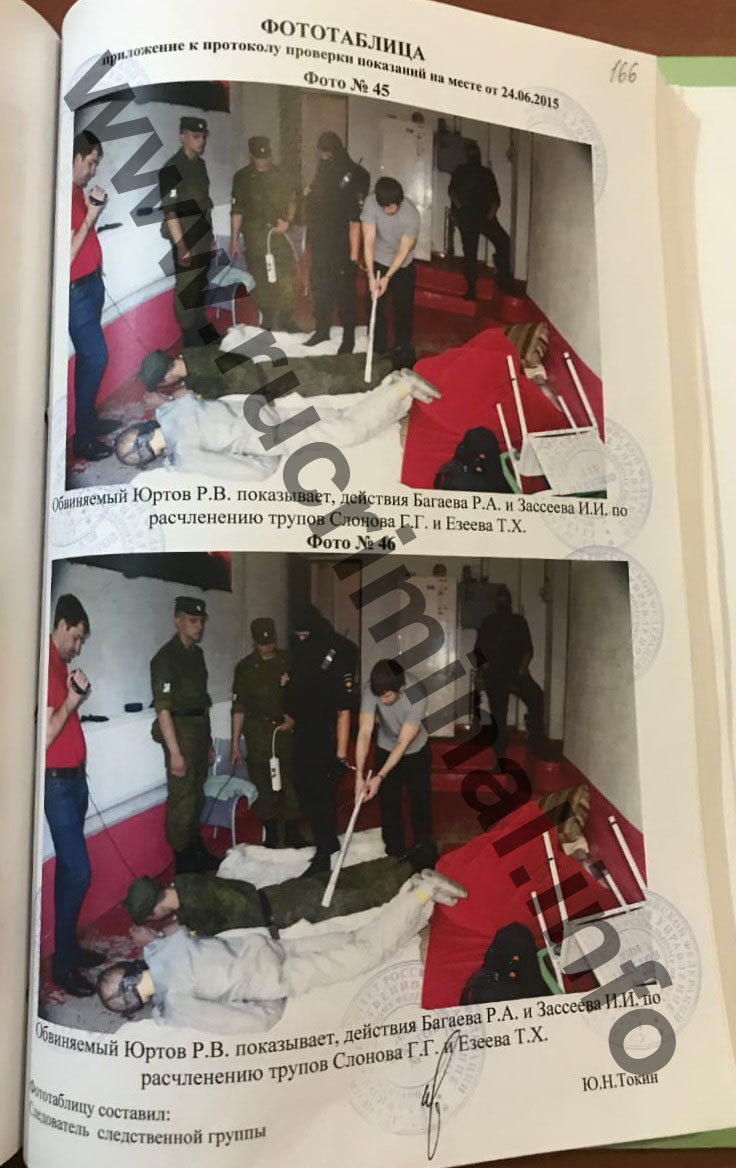