Rucriminal.info continues to acquaint the reader with the written position of "fixer" Alexei Dobrynin, who is accused in a fraud case against "thief in law" Vasily Khristoforov (Vasya Voskres). Within the framework of the same case, charges were brought against the well-known lawyer Alexander Vershinin and the ex-employee of the GUUR of the Ministry of Internal Affairs of the Russian Federation Vladislav Shapovalov. According to the investigation, they all asked for $ 300,000 from the thief in law Vasya Voskres, promising him to make sure that the Ministry of Internal Affairs of the Russian Federation did not give way to materials that would allow Khristoforov to be attracted under Article 210.1 of the Criminal Code of the Russian Federation (leadership in the criminal community). Vershinin was taken by officers of the FSB of the Russian Federation when receiving money, Shapovalov a little later. Dobrynin's testimony reveals an interesting role of the "thief in law" in this story. According to the description of the negotiations with him, it is clear that Khristoforov suspected that he was being bred (all the more there was an opportunity to check the information through the FSB of the Russian Federation) and decided to "drain" everyone who had anything to do with this story. But Khristoforov himself washed his hands: he transferred the negotiations to a certain representative of his, and he himself stopped communicating with Vershinin, did not answer his calls and messages. However, the lawyer suspected something was wrong and did not want to deal with a representative. Then, when the FSB was already conducting active measures, Khristoforov had to return to the game so that the FSB special operation would not break down. He personally called Vershinin, announced that he was very interested in the deal, asked him to take the money from his representative as soon as possible and give it to Shapovalov. At this meeting with the representative of the thief in law Vershinin was detained. Here is a summary of Dobrynin's position: 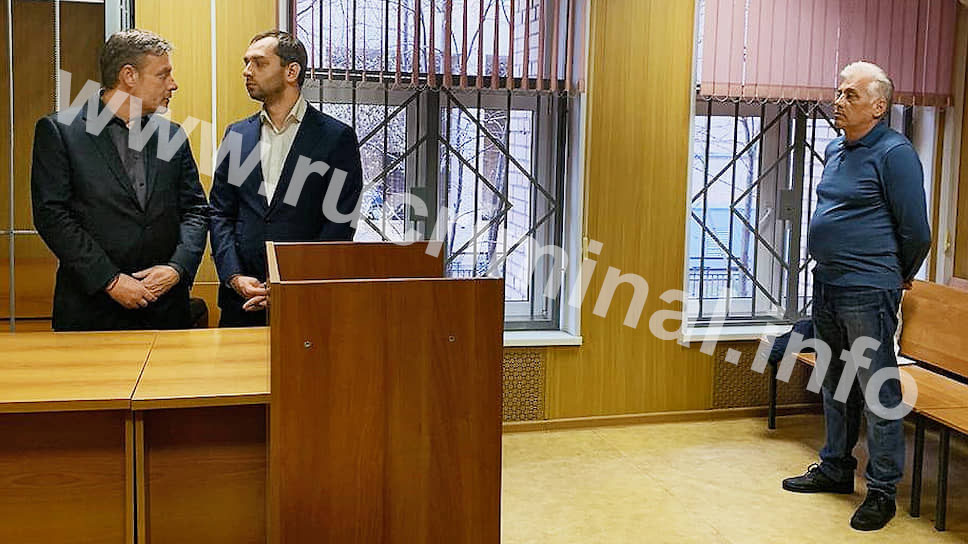 After Shapovalov's proposal (to hush up materials on 210 of the Criminal Code of the Russian Federation in exchange for 300 thousand dollars) was transferred to Vasya Voskres, he suddenly stopped communicating with his friend and his lawyer Alexander Vershinin. But representatives of Khristoforv actively communicated and insisted that the deal should be completed. Vershinin and Dobrynin did not like all this. Shapovalov was constantly interested in how the situation was with his proposal. Dobrynin made excuses that "The tourist (as Vershinin called Khristoforov-Ed.) Left the connection," and both Vershinin and Dobrynin do not want to communicate with this representative. Shapovalov pressed that "the deadlines are running out" and in relation to the "thief in law" "measures are already underway."

As Dobrynin admits, Shapovalov owed him a large sum, and the fixer hoped to get his money back if the deal was successful.

In the first ten days of April, Dobrynin unexpectedly received a call from "Sasha Vershinin" and said that "The tourist got in touch and is interested in how this issue can be resolved, he has been ready for a long time, there was just a misunderstanding." At the same time, Vasya Voskres convinced Vershinin that an urgent need to meet with his representative. Then the parties began to discuss the details of the upcoming transaction, the mechanism for transferring money, etc. And, of course, there were problems. Vershinin wanted to receive confirmation that the Risen was in danger. Shapovalov refused to meet with the representative of Vasya Voskres and Vershinin, and intended to receive the money through Dobrynin. Dobrynin, in turn, convinced the interested parties to act directly, without him. As a result, it was agreed that Shapovalov's assistant would drive up to Vershinin and take the money from him. Dobrynin, in turn, had to convey information about the place and time of the meeting between Vershinin and Shapovalov's representative. 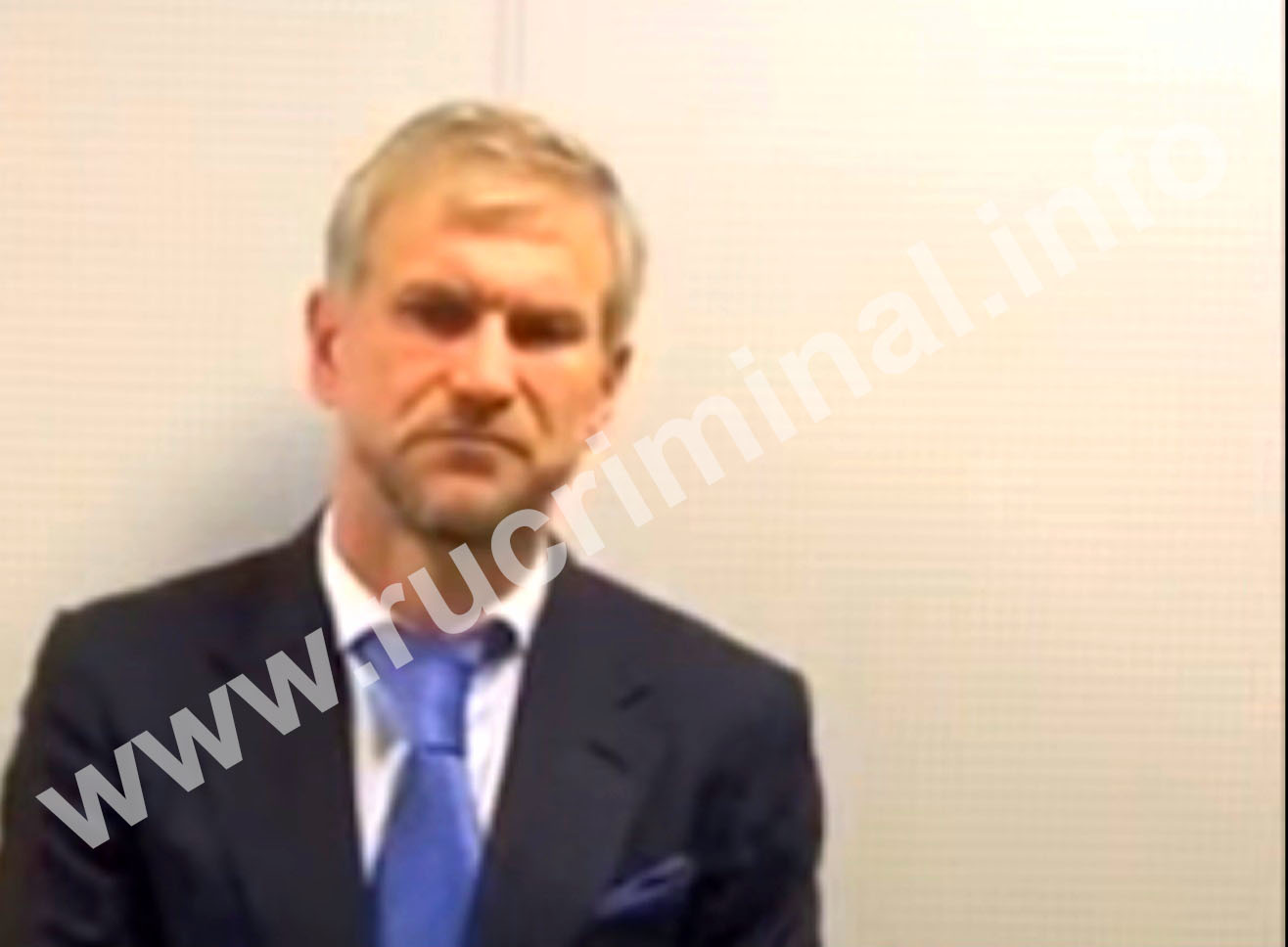 On the appointed day, Vershinin met with a representative of Vasya Voskres, but he said that now there was no money, and those who had it had left and would be the next day late in the evening on April 15. The lawyer did not want to meet at night and postponed the deal to the next day. Shapovalov was notified of this through Dobrynin.

On the agreed day Vershinin called Dobrynin at about 13.00 and said that he was leaving for a meeting (during which he should receive money - Ed.). He noted that after the meeting he intends to return to his place in Zhavoronki for a couple of hours, and then he is ready to meet with Shapovalov's assistant.

Dobrynin learned that during a meeting on Michurinsky Prospect Vershinin was detained and, according to him, realized that he was involved in a bad game. Shapovalov immediately disappeared from communication. Dobrynin himself preferred to go on the run.