For which they sent a secret agent of counterintelligence to prison 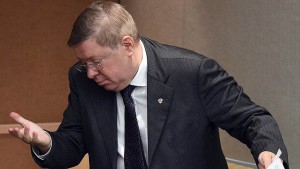 After the approval of the indictment in the criminal case against the leaders and participants of the Taganskaya organized criminal group, the materials will be sent to the Moscow City Court for consideration on the merits.

While the Servants of Themis will study only part of the episodes of the bloody organized crime group, the investigation of the remaining murders and other criminal acts of the gang continues.

The Russian investigation into the Taganskaya organized criminal group is based in part on materials from the "Spanish dossier". It was collected by the Spanish authorities during the investigation into the former junior partner of the Tagansky businessman Alexander Romanov. In these materials, it is often fashionable to find the names of the same leaders of the Taganskaya organized criminal group Zhirnokleev, Rabinovia, Grekov. Thousands of sheets of documents were identified from the materials in relation to Romanov, proving that Zhirnokleev, Rabinovich, Grekov, gangsters who withdraw hundreds of millions of dollars from Russia, are involved in murders and are associated with people famous in Russia. These documents were received by the Russian Federation. According to the telegram channel VChK-OGPU, these documents indicate that the "Tagans" are closely associated with the billionaire Gabriel Yushvaev and Alexander Torshin. The latter was the 1st Deputy Chairman of the Federation Council, then the Deputy Chairman of the Central Bank of the Russian Federation. Now Torshin is an advisor to the head of the Russian Agricultural Bank Boris Listov. 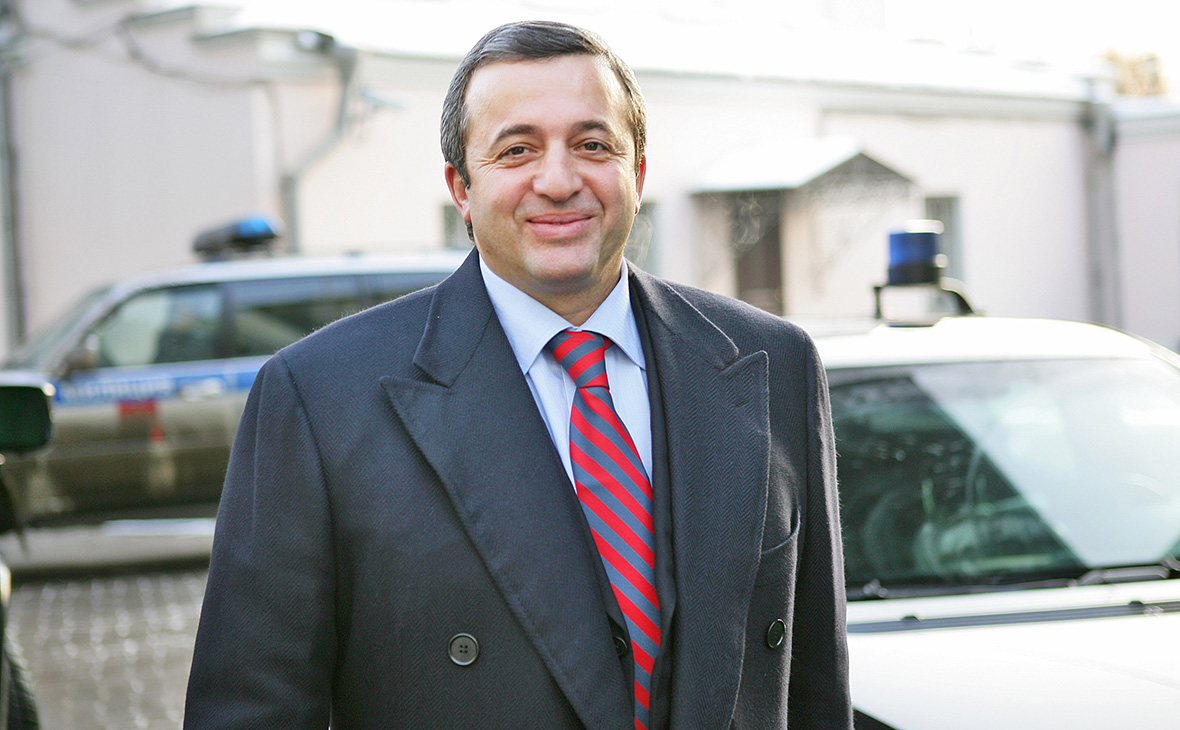 According to the telegram channel "Sovinformburo 2.0", after the death of the authority of "Schultz" Igor Zhirnokleev subdued the remaining brigades of militants, Grigory Rabinovich was in charge of the "economy" of the organized criminal group, and a former paratrooper with three diplomas, Vladimir Grekov, was in charge of the "economy" of the OCG. The successful biography of Alexander Romanov, the presence of extensive connections and their own money attracted the "Tagans", who decided to put him in the 2000s on the alcohol industry reviving after the collapse. First, Romanov became the director of the Kristal plant, and then it was decided to make him the head of the state federal state unitary enterprise Rosspirtprom, which then owned factories for the production of vodka and alcohol throughout the country. For this appointment, the "Taganskie" gave an employee of the Presidential Administration $ 10 million, but did not calculate that the alcohol industry had already been informally designated under the supervision of Arkady Rotenberg. Romanov and "Tagansky" were warned about this, advised and convinced that it was not worth climbing, but Zhirnokleev was confident of victory. The money was returned to them in the end, but it was too late - Romanov was indicative of everyone in the pre-trial detention center. After that, Alexander Torshin tried not to communicate personally with Zhirnokleev and Rabinovich. The messenger was, as a rule, Romanov's wife, Natalya Vinogradova, who was friends with Torshin and his wife.

According to Rucriminal.info, during a search at Zhirnokleev, they found a certificate of an acting colonel of the GRU, and bold himself told the investigators that if he started talking, he would have made everyone generals.

The victim and the main witness in the case of the Taganskaya organized criminal group is businessman Andrei Volontir. For a long time, in the interests of the Directorate of the FSB of the Russian Federation, he participated in operational activities, often as a decoy, and at the same time he recorded absolutely all his conversations with officials and security officials, thus becoming the keeper of a huge archive of audio-compromising evidence. On August 25, a year later, Volontir was arrested for the first time and was admitted to SIZO 99/1 ("Kremlin Central"). In November 2020, Volontir, after several suicide attempts, was transferred to the psychiatric ward of the Butyrka SIZO. Then the court, taking into account his mental state, decided to change the preventive measure to a milder one, limiting certain actions. Recently he was sent back to the pre-trial detention center. Into Matrosskaya Tishina. 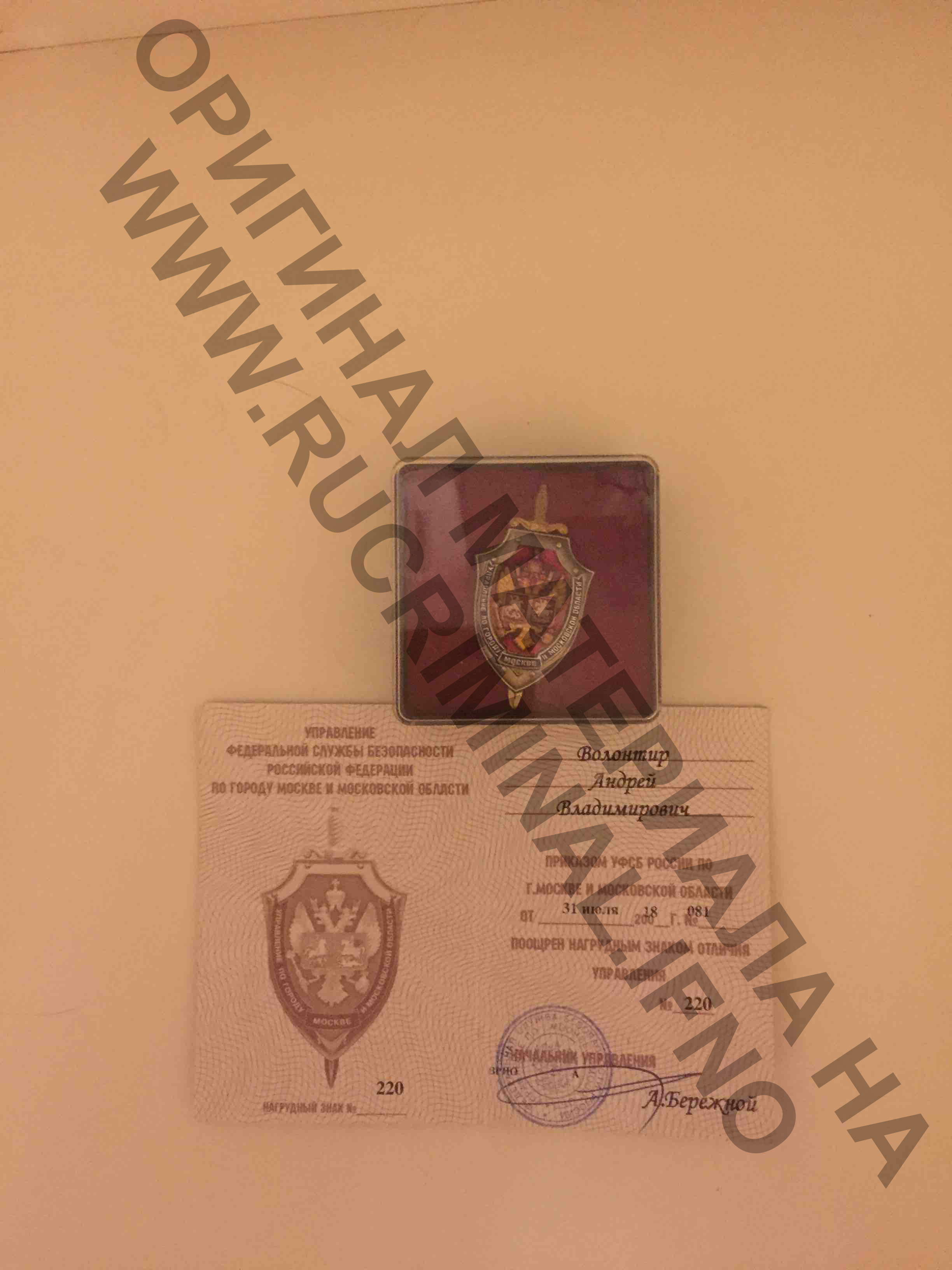 Rucriminal.info publishes the third part of the recording of the conversation between the former head of the Rosreestr of the Moscow Region Alexei Abramov and businessman Andrei Volontir, who collaborated with the Directorate of the FSB of the Russian Federation and the FSB in Moscow and the region. 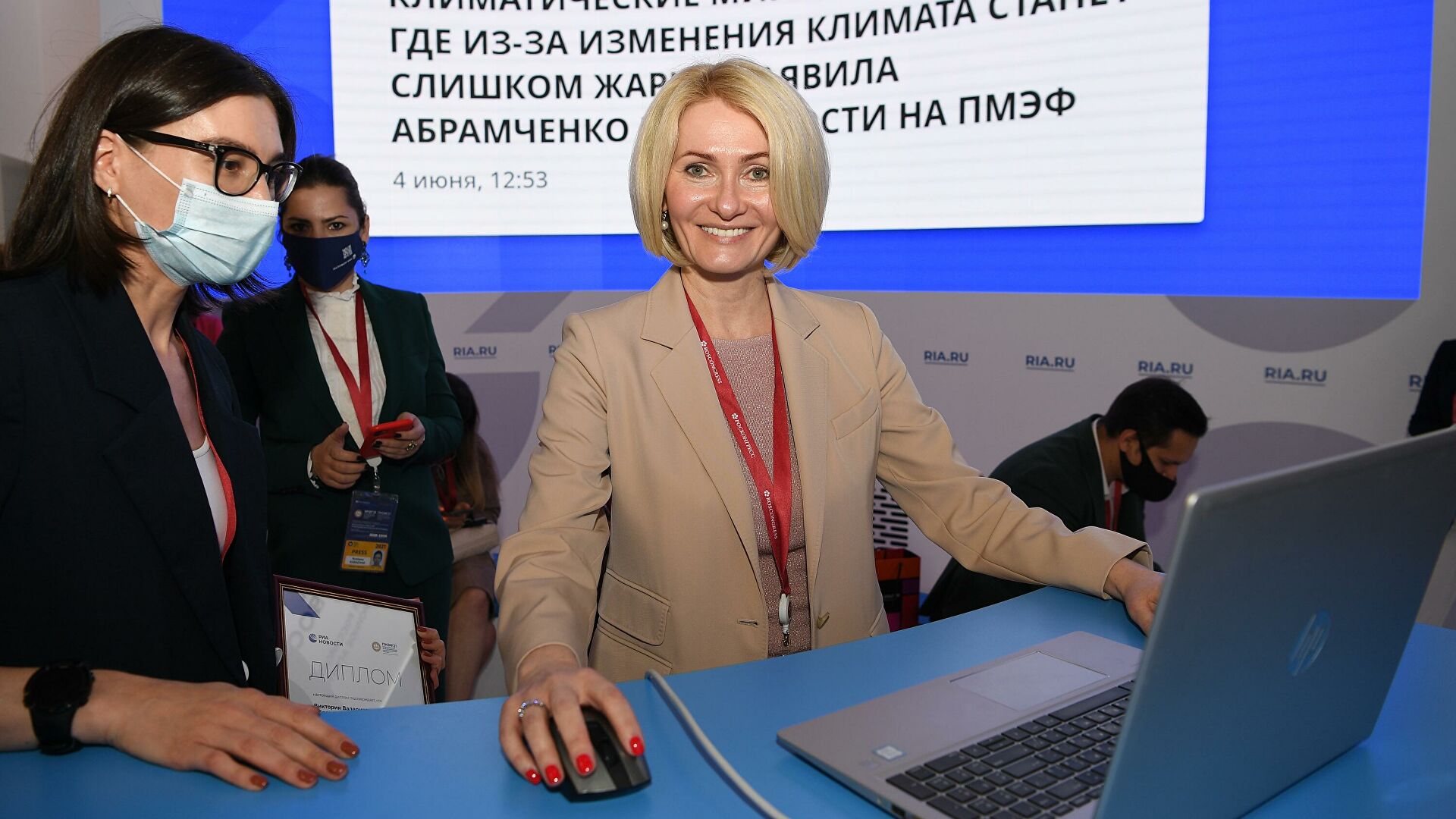 It follows from the record that Victoria Abramchenko might not have become Deputy Prime Minister, and her assistants (in Rosreestr) Parviz Tukhtasunov and Artur Salgereev were going to be detained by the FSB of the Russian Federation. Abramchenko invited Abramov to the head of the Rosreestr Office for Moscow Region. She immediately introduced her confidant and assistant Salgereev, who we will "help". In fact, Salgereev was the “second” head of the Department, he did not allow Abramov to change his deputies, IT specialists, etc. Then Salgereev and Tukhtasunov gave the order to destroy the record of the change of land ownership, at a cost of 2 billion rubles. This was done in the interests of the Taganskaya organized criminal group. Abramov believes that the couple acted on the go-ahead of Abramchenko. When the FSB of the Russian Federation began to develop this topic, Abramchenko "hid" Salgereev, and tried to make Abramova the last one. In a mysterious way, she managed to solve the problem, none of her people sat down, and she became Deputy Prime Minister. 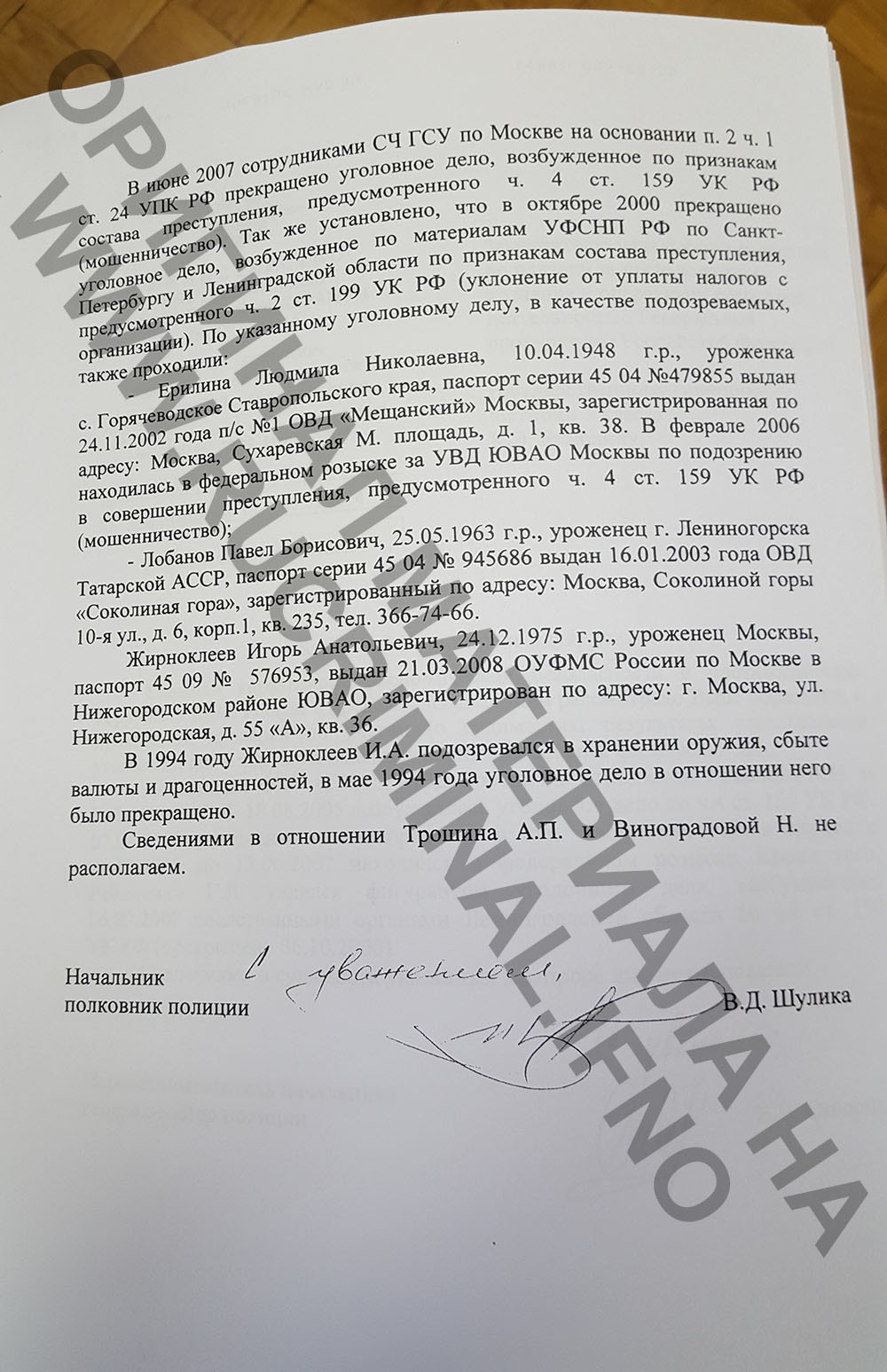