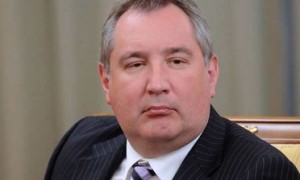 As it became known to the VChK-OGPU and Rucriminal.info, the Main Investigative Directorate of the ICR in the Moscow Region completed the investigation of the criminal case against the former General Director of the Rocket and Space Corporation (RSC) Energia, Vladimir Solntsev, the head of NPP Istok (subsidiary of Rostec ) Alexander Borisov, as well as a number of former top managers of RKK. They are accused of embezzling 1 billion rubles. when supplying an electronic component base (EEE) for the module of the International Space Station (ISS). Sources speak of a "big game" around the case. The head of Roscosmos Dmitry Rogozin, whose hands are falling apart, is trying to write off all the problems on the previous heads of enterprises and initiates sometimes far-fetched criminal cases. Fortunately, especially for such purposes, there is a deputy for security, Lieutenant General of the FSB Demin S.A.

And always hungry for money and normal affairs, the investigator of the Main Investigative Directorate of the Investigative Committee of the Russian Federation for the Ministry of Defense Kiselev and his head Ivarlak V.I blindly follow the set goal. The head of the GSM Starikov tries not to notice anything. This case is largely based on the testimony of one person - the former deputy general director of ZAO ZEM RKK Energia, Alexander Prokhorov, who entered into a pre-trial agreement in order to change his measure of restraint to a milder one, namely house arrest.

About other problems of the Main Investigation Directorate of the ICR for the Ministry of Defense in connection with this case - in the investigation of Rucriminal.info.

Unreasonable actions are being carried out by the investigator for especially important cases of the third investigation department of the 2 department for the investigation of especially important cases of the Main Investigation Department of the Investigative Committee of the Russian Federation for the Moscow Region Kiseleva D.G. in criminal case No. 12002460043000090 against Solntsev V.L, Prokhorov A.A., Prokhorov S.M., Borisov A.A., who are accused of committing a crime under Part 4 of Art. 159 of the Criminal Code of the Russian Federation. Grinenwald I.N., who is the son-in-law of V.L. Solntsev, is being pursued. Prokhorov A.A. made a deal with the investigation and gave false testimony of the following nature: that Grinenwald, not working at any of the enterprises involved in the criminal case, was Solntsev's man, who controlled the supply under the contract, and specific facts were not announced and there is no evidence the basis for this fact, except for the words of A.A. Prokhorov. The question of how a person, not working at the enterprises, could control the supply is unknown. Investigators need I.N. Grinenwald only to put pressure on V.L. Solntsev (former Head of RKK Energia) to admit his guilt, which they cannot prove. After one year, there is no evidence base to confirm this crime.

However, on 04/01/2021, the investigator of the Main Investigative Directorate of the Investigative Committee of the Russian Federation for the Moscow Region, D.G. Kiselev. conducted a search in a country house in g. Moscow region, without having a court order. Kiselev D.G. accompanied by employees at 22.30 they tried to open the front door with a crowbar, broke the garage door while trying to enter the house. The au pair was at that moment in the house and decided to open the house. Greenenwald and his wife were not at home at that time. The investigator did not call either him or his wife in order to find out where they were and whether they could come.

There were minor children (girls) in the house: 13 and 5 years old. Kiselev D.G promised that he would go into the house and see if Grinenwald was in the house or not and immediately leave, but having entered the house he began to conduct a search. A lawyer with whom an agreement was concluded and who arrived at the scene wanted to be present at the search, but investigator DG Kiselev did not accept the warrant and did not allow her participation.

The search began at 23.00 and ended at 02.10 on 02.03.2021. Employees were distributed to all rooms at the same time without the owner's representatives. We went into the rooms of the sleeping children and in the dark with a lantern for 40 minutes searched the room of the 13-year-old daughter, without the child's legal representatives they searched her bed in which she slept, the child pretended to be asleep from the horror of what was happening. As a result of these actions, the parents were forced to turn to a psychiatrist, who diagnosed the child with the deepest nervous breakdown.

They also searched the room of their 5-year-old daughter, woke her up by turning on the light at 00.10 o'clock and also frightening the child.

And since the search took place in different rooms at the same time, the assistant did not have the opportunity to at least observe what was happening and control. They tried to break into the safe with a crowbar, to which the housekeeper, in order to preserve the property, reported the code from the safe.

They intimidated the au pair, demanded to provide information that she did not have.

To hide their illegal actions, they took the video surveillance server of the territory of the house and cameras located inside the house. Nothing related to the criminal case was found in the house. They illegally seized the passport of a Russian citizen in the name of Grinenvald I.N.

A copy of the search protocol was not given to either the lawyer or the au pair was left in the house.

The day after the search, investigator D.G. Kiselev. called Greenenwald's wife and threatened to deprive her of parental rights.

After this incident, Grinenwald I.N. was charged in absentia (since he was on vacation) and put on the wanted list. 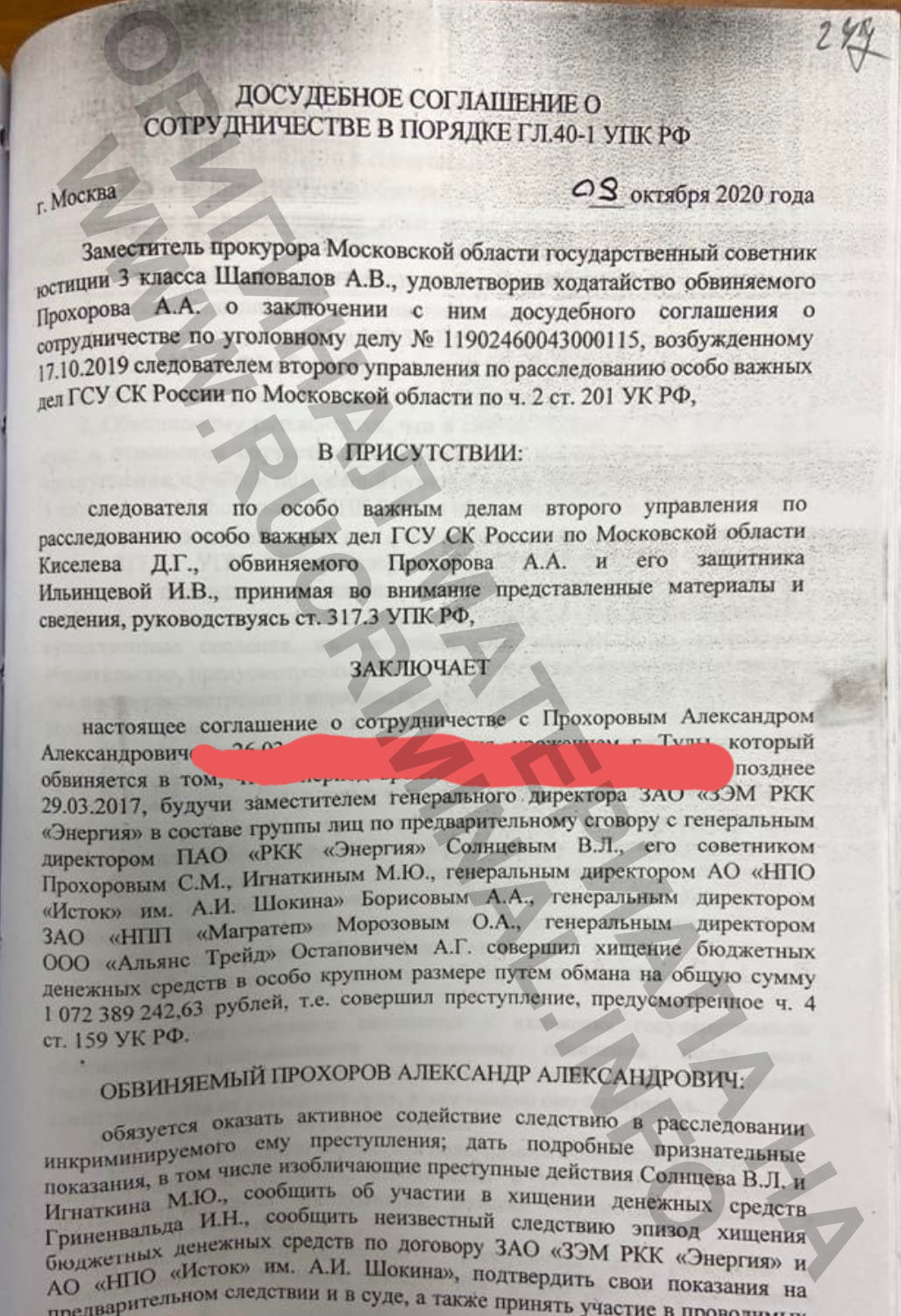