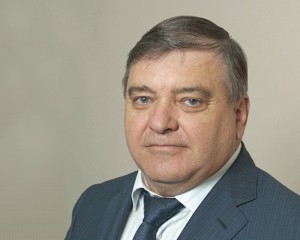 The Tverskoy Court of Moscow received the materials of the case against the ex-head of the European Express bank Oleg Kuzmin. According to the telegram channel of the VChK-OGPK, the Deputy Prosecutor General Anatoly Razinkin submitted a proposal to the case in a special order. The document states that Kuzmin made a deal with the investigation and fulfilled all its conditions - he named all the participants in the largest laundering canal Laundromat.

In particular, he testified: about the criminal roles of the organizers of the criminal community Platon V.N. and Plahotniuc V.G .; provided information about the roles and criminal actions of Platon E.N., the director of the Treasury of JSC CB "Moldindconbank", lawyer L.V. Pakhomov, who was engaged in the search for companies to open current accounts in Russian banks, as well as managers and employees of LLC CB "European Express" the Latvian bank "TrastaKomercbanka", which participated in the withdrawal of funds from the Russian Federation; informed about the criminal actions of the owners, heads of employees of Russian banks: A.Yu. Grigoriev, B.M. Bulguchev, R.Kh. Yusupov. and Sharipova V.R. (OJSC AKB "RZB", OJSC Bank "Zapadny", OJSC KKB "Creditbank"), O. L. Vlasov (PJSC "AKB Baltika"), Magine S.G. ("Intercapital-Bank", Bank "Oksky", "Mast-Bank", "RNKO RC", "EnergoBusiness", "UNIKORBANK"), Morales-Eskomilie AA, Galkine AA, Galkine NA (Smart Bank OJSC), D. N. Ananyev (PJSC AKB Promsvyazbank) and other Russian credit organizations provided information about the criminal role of Usatyi R.G., who participated in the withdrawal of funds from Russian Railways contractors from Russia.

Among the defendants in the case are Elena Platon (sister of the alleged co-organizer of the Laundromat Vyacheslav Platon), a large shadow banker, Alexander Grigoriev. Many characters from Laundromat have been put on the wanted list, in particular, the Moldovan participants of the channel - Vlad Plahotniuc and Renato Usatii. 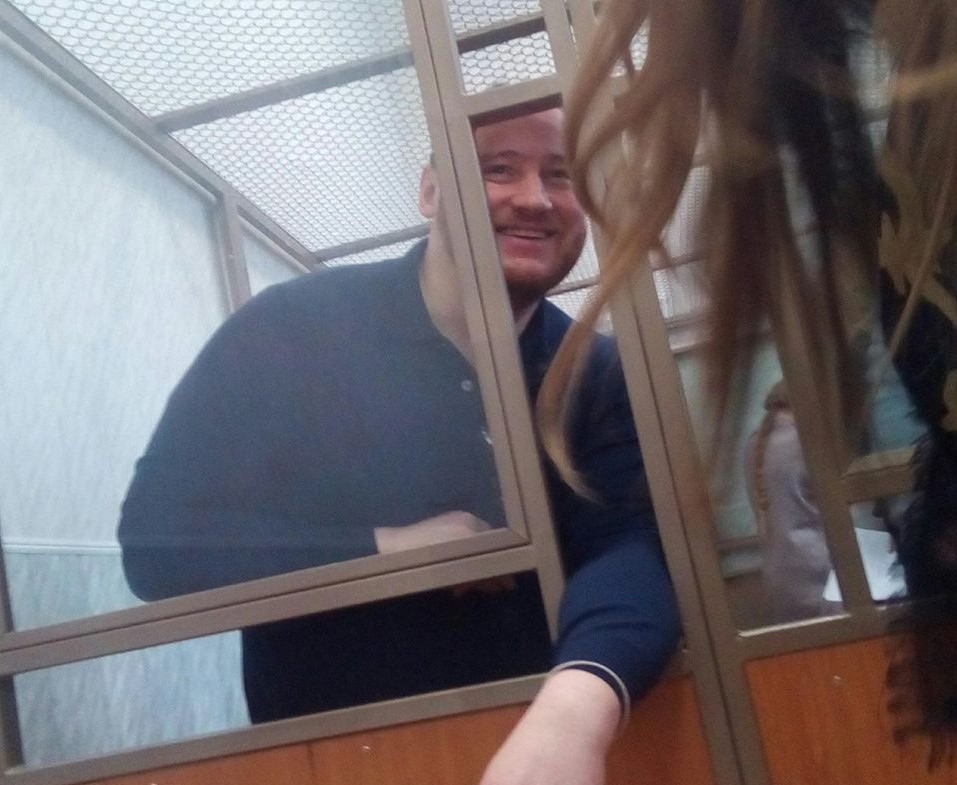 According to unofficial data, more than $ 21 billion was withdrawn from Russia through Laundromat. However, so far only one established client of Laundromat appears in the case - this is GK 1520, the largest contractor of Russian Railways. (Previously, the GC belonged to Boris Usherovich and Valery Markelov, and is now controlled by the Rotenbergs). Which is not surprising. The names that come up in the testimony are extremely impressive. And not only potential clients, but also Laundromat participants. For example, Vladimir Putin's cousin Igor Putin is mentioned. He was a member of the board of directors of the Russian Land Bank (RZB). This bank was actively used in the Laundromat.

Rucriminal.info publishes part of the testimony of Oleg Kuzmin about his participation in the laundering of the Russian Land Bank and its shadow owners - Grigoriev and Bulguchev. Grigoriev A.Yu. RZB Bank had an employee named Rinat who served as treasurer. If you have any questions to "RZB" (regarding any transactions of clients, questions about any amounts sent from "European Express" Bank to Bank "RZB", or turnover from Bank "RZB" to Bank "European Express" ») Grigoriev A.Yu. suggested that I communicate with Rinat, but I preferred to communicate with A.Yu. Grigoriev. That Rinat's surname was Yusupov I learned later. Rinat Yusupov also conducted all financial transactions between "RZB" and "VS Moldindconbank S.A." and contacted on them with Plato Elena. At the end of autumn, the beginning of winter 2013 at Grigoriev A.Yu. and Platon V.N. there was some kind of conflict, as a result of which it became known that Bank RZB would have its license revoked in the near future. I did not delve into the essence of the conflict. At about the same time, I learned that A.Yu. Grigoriev. plans to acquire Bank Zapadny, which he subsequently acquired (how he acquired, I do not know), into which the entire part of the employees of Bank RZB, including R. Yusupov, was subsequently transferred. I also know that B. Bulguchev was a partner in the Bank "West".

I know that most of the clients who worked with the above banks were the clients of V.N. About other clients of Grigoriev A.Yu., I do not know anything.

At the end of spring 2014, I, together with A.Yu. Grigoriev. flew to Moldova to meet with Shor Ilon.

Also It is known that between B. Bulguchev and A.Yu. Grigoriev. in the spring of 2014 there was a conflict over the Sfera Shopping Center, which belonged to A.Yu. Grigoriev. and Bugluchev B., after which Bulguchev B. flew out of the Russian Federation, where exactly I do not know. Yusupov Rinat, after revoking the license from CreditBank, moved to the newly acquired by A.Yu. Grigoriev. DonInvestBank, located in Rostov-on-Don. I also know that in 2015. Grigoriev A.Yu. and R. Yusupov were arrested due to the theft of the assets of the said Bank.

The question of the investigator to the accused Kuzmin OE: Explain what was the criminal role of S.V. Mendeleev. in the "Moldovan scheme"?

Answer of the accused Kuzmin OE: In 2009, after Gorbuntsov German (group of companies "InCred") left the territory of the Russian Federation and his holding disintegrated, Mendeleev S.The. in agreement with Russian Railways (BE Usherovichim), continued to manage the Stolichny Torgovy Bank and InvestBank Banks. These banks have already served companies controlled by Russian Railways. In 2009, when Ivan Stankevich (junior partner of Gorbuntsov G. and Chuvilin Petr) became a partner of Boris Razdorozhny (former contractor), who later, together with Usherovich B.E. and Dmitry Motorin (the former head of InCredBank and an employee of G. Gorbuntsova) created a group of companies "1520", which began to be serviced in banks controlled by S.V. Mendeleev. Mendeleev S.V. in the banks under his control he worked according to the “Moldovan scheme”, including servicing the financial flows of the 1520 group of companies.

JSC "Russian Railways" and the group of companies "1520" controlled by B.E. Usherovich, I. Stankevich and A.A. Krapivin opened settlement accounts for the companies under their control in S.V. Mendeleev's banks.

Mendeleev S.V. controlled the movement of funds to the final recipients of non-residents, which he withdrew through the "Moldovan scheme". I know which non-resident companies are the recipients of the funds. "