The fate of Chubais and the team has been decided. We will find out about her a little later.

“Anatoly Borisovich still has immunity, but only from cases initiated by the state 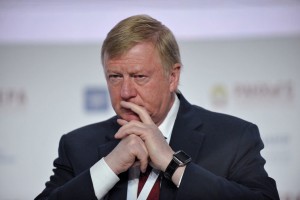 The rescue of Rusnano could cost the state more than 200 billion rubles. This amount includes bank loans, bond loans (both secured by government guarantees and not), interest on them. And even after that, Rusnano will not be able to function normally. To launch a new investment cycle, you need at least 30, and preferably 50 billion rubles. The details were told by the sources of the VChK-OGPU telegram channel and Rucriminal.info.

So, there are two solutions at stake:

First. The state will capitalize Rusnano by 230-250 billion rubles, creditors receive their investments and interest; Rusnano managers continue to receive their insane salaries, another 10-15 projects will be invested, which will end in losses, write-offs and arguments about the lack of demand for innovation. 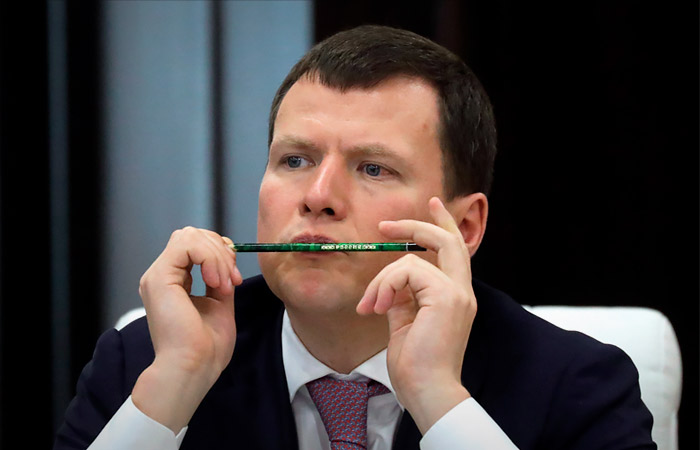 There is another way: the state will pay exactly what it should pay (about 120 billion rubles), and the creditors will have to receive the remaining money through bankruptcy proceedings. The second way is the most legitimate, the most correct, the most liberal.

The lobbyists of the first option are obvious - these are the creditors, A. Chubais and S. Kulikov.

The RF Ministry of Finance should come out in favor of the second option, but A. Chubais's pressure on A. Siluanov restrains the ministry's tough and unambiguous statements.

We will find out which option will be taken as a basis already on December 1, by which time the fate of the bond issue, which is not secured by state guarantees, should be decided.

We will observe, but no matter how this story ends, it already allows us to draw conclusions and has its own consequences.

1. In the part of A. Chubais. Anatoly Borisovich himself still has immunity against criminal prosecution, but only initiated by the state. How the system will behave if hundreds of thrown creditors begin to write applications to law enforcement agencies is not at all clear.

According to a Rucrimial.info source, Chubais's inner circle (members of the Rusnano board or the so-called Partners) is doing worse. Until now, as a result of the jewelry work of lawyers, more than one member of the Rusnano board has not seriously suffered from criminal prosecution: they took the performers, they took the former, but not a single member of the Board has ever been to a pre-trial detention center, or even under house arrest.

Now the situation must change dramatically.

2. In the part of S. Kulikov, who showed himself as a weak manager who tried to blackmail the state. Obviously, the conclusions have been made, but the decisions, according to tradition, will be made a little later.

The main thing is that in the current moment S. Kulikov will have to play to the end, which means that it is S. Kulikov who will become the key driver of criminal cases.

3. Banks, bondholders. I absolutely understand the situation when you buy a bond secured by state guarantees, but how could you purchase “purely market” Rusnano securities in conditions when all reporting is absolutely available?

Investors who believe in presentations and not in reporting are not at all a pity.

The bond crisis is a story in which everyone will lose, but it will "sweep off the board" both Rusnano, and its previous leadership, and its current leadership.