General's advisor with an office in Smolny 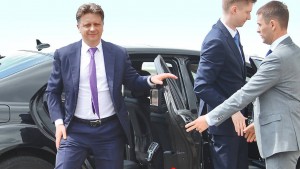 "Law enforcement officer without shoulder straps" Rodionov Vitaly Nikolayevich, who appears to be an unofficial "adviser" to Vice Governor Maxim Sokolov, is trying to stay afloat despite the fact that at all his last jobs he left with corruption scandals (law enforcement agencies, government agencies, university). And even now, when his former colleagues in the law enforcement bloc, at their own peril and risk, brought him by the hand to the vice-governor of St. Petersburg (for transport) Sokolov, assuring that Rodionov is a reliable man, you have to work with him and you have to work through him, make money - the situation is rolling downhill. 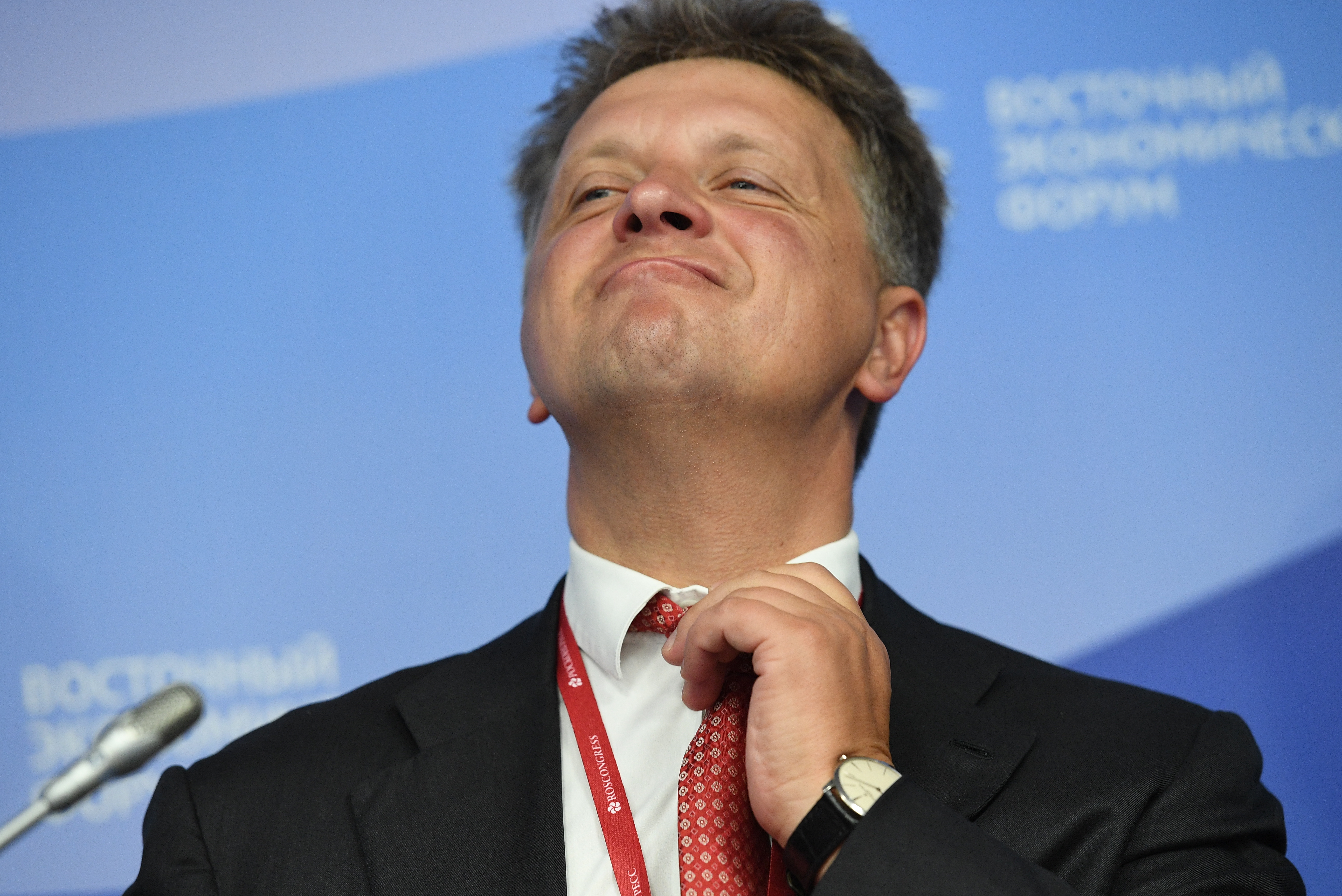 As sources told Rucriminal.info, in addition to the fact that the current colonels brought Rodionov to Sokolov, this was all accompanied by calls from former generals from Moscow, who confirmed that Rodionov is a person who knows the "field for work" and everything will be fine with him. In addition, Rodionov repeatedly referred and continues to do so to the patronage and carte blanche issued to him by the colonel-general of the most secret department. Sokolov, realizing that there is no need to quarrel with anyone, appoints Rodionov to the formal position of head of the press service of the GKU "Transportation Organizer" (Deputy Director of the GKU on public relations). Rodionov V.N. demands to give him the keys to the office in Smolny, Sokolov does not argue. Further, Rodionov Vitaly Nikolayevich, as an adventurous person, immediately ran to the printing house to print the plate "Adviser to the vice-governor M. Yu. Sokolov", in order to then hang it on the door (and what can be done?) And then deal with "resolving" issues between businessmen, government customers and law enforcement officers. So that everyone can live well in such a difficult time.

Draws attention to the fact that Rodionov acted (and continues to try to act) not only on the map of passenger, freight carriers, weight control, but also on the map of road construction and road repairs.

The "law enforcement officer without shoulder straps" - Rodionov - has a real magnet for the surname "Molchanov", only somewhere the magnet plays into the hands of the bearer of this surname, and somewhere the other way around. Here are some examples:

1. Rodionov about 10 years ago worked as an advisor to the vice governor of St. Petersburg Molchanov Y., learned many road wisdom and mastered the profession of a good transport manager (approx. "Or a corrupt official", if you read what was written before ... Yachts, sports cars. Oysters on breakfast, girls of easy virtue in very large quantities).

2. The accomplices, followers and former colleagues of Rodionov (the regional ICs and the police), starting from 2020, have been actively trying to sew a criminal case on a bribe to A. Molchanov (former general director of the regional "Road-repair construction department" - DRSU) on a tip from Rodionov, t. to. he refused to make contact. What this state organization does is evident from the name. Litigation continues, and the restless Rodionov wants to stay in business.

3. SPb GKU "Directorate of Transport Construction" is friendly with VN Rodionov, they have no problems, because they know that it is better to give multimillion-dollar contracts for Rodionov's companies, or investigators with the police will come running ... And there in the leadership, by the way, there is also a man with the surname Molchanov (deputy director). What does the organization do? Orders construction and repair of transport facilities (roads, bridges, ramps). There is always something to repair, the cost of repair and construction of these facilities exceeds hundreds of millions of rubles per order. And here, as always, there is Rodionov "adviser" to the vice-governor of St. Petersburg, Sokolov M.Yu. , which always has a number of companies on hand (or a roof) that win competitions and honestly give their patrons a fat percentage.

Everyone sees everything. Everyone understands everything. How toxic must Rodionov become for all this illegal activity to cease to exist? And pretty soon, since in addition to those heads of transport companies who at the moment "changed their shoes", they changed their anger to mercy, made friends with Rodionov and even became related to him ("Taxi2", the Kalyuzhny family, godchildren and fathers of Rodionov), continued with him to share transportation and a large part of the profit from it ... So, in addition to these organizations, there are also quite well-known, large organizations such as, for example, "Third Park", which have someone to call from various high-level leaders who are in good standing with the Governor St. Petersburg ... Rodionov's unreasonable attacks on such companies will soon lead to his disappearance from the horizon.