Top managers of the innovation center finance their own projects At the end of August 2019, a very interesting event occurred, but it was noted only by a number of specialized publications. Skolkovo Ventures founder and CEO Vasily Belov left his post. Rucriminal.info sources say the reshuffle was forced. The head of Skolkovo Ventures "lit up" with schemes in which Skolkovo finances projects co-owned by ... Vasily Belov himself. 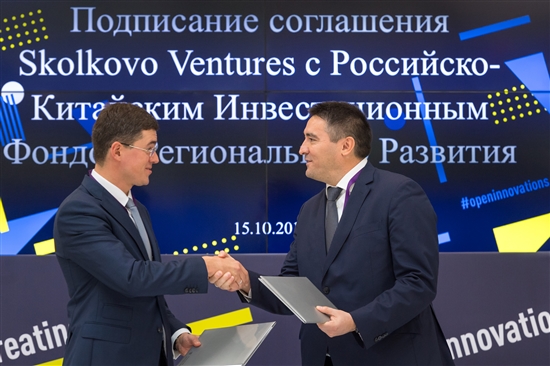 Belov’s biography and professional experience is very specific, but, perhaps, Skolkovo just needs such specialists. Apart from ordinary positions in youth, before coming to Skolkovo, Belov managed to work as the head of the Fosborn Home company of the notorious Evgeny Bernshtam, who is now being tried for numerous frauds with investor money. With the knowledge and skills gained from Bernstam, the 28-year-old Belov was immediately taken to lead the Skolkovo Foundation. Rather, he officially took the post of senior vice president of innovation at the Skolkovo Foundation. However, according to the source of Rucriminal.info, essentially Belov became the head of the fund. The secret is not that the official head of the Skolkovo Foundation Igor Drozdov (a beloved former student of Dmitry Medvedev) is a nominal leader. 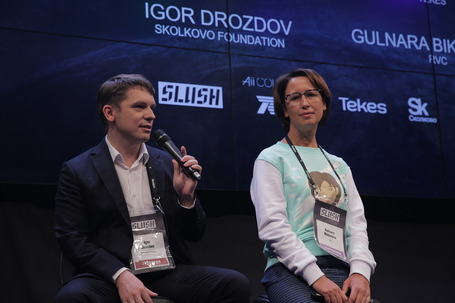 Two years ago, in Skolkovo, they also decided to create their own venture company, which Belov successfully led. Market experts absolutely did not understand what the Skolkovo Fund (which was not created for that) had to do with it. After all, there is a Russian venture company, VEB ventures, etc. At Skolkovo Ventures, it was planned to attract “best global practices” for venture investment management. And indeed, some time later, Belov reported about 2.4 billion rubles of attracted investments. However, sources at Rucriminal.info said that in reality it was basically the same government money. And if private investments appeared, they were attracted exclusively under Skolkovo guarantees. However, Skolkovo Ventures depicted a stormy activity, about 30 managers were hired to “manage” the investments.

The most interesting thing is that at the same time Belov continued to lead the Grant Committee of the Skolkovo Fund, which approves irrevocable payments to the same Skolkovo projects, on which Skolkovo Ventures funds are invested. Well, or Skolkovo Ventures also advises them for a fee. This is where the “best practices” from Skolkovo appeared.

But these practices are such that, according to Rucriminal.info sources, bad private projects with non-repulsive investments fall into the Skolkovo Fund, and there they are topped up with state money through budget grants. In addition, Skolkovo managers are not shy about receiving grants, including receiving personal shares in the not-so-badly funded startups - Skolkovo residents. For example, in the Skolkovo resident, recently financed by various venture capital investors, the Geosplit startup, our hero Vasily Belov suddenly had a 2% share in personal ownership. This information had to be disclosed because external public investors entered the startup, but Belov and other Skolkovo executives (and their friends and relatives) still have to figure out how many such shares in different Skolkovo startups. 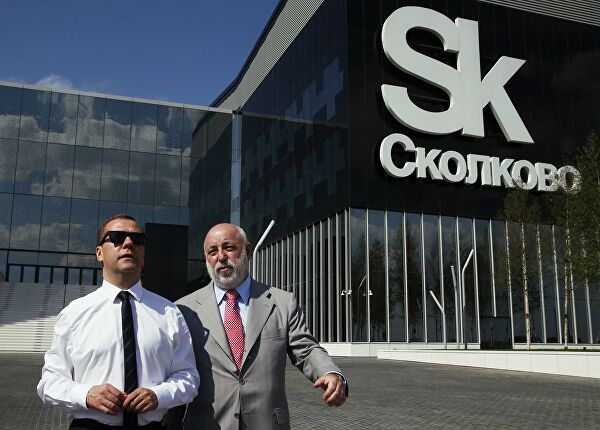 As a result, Vasily Belov urgently evacuated with demotion to the Russian consulting company IBS, where his relatives work. By the way, the same IBS is one of the private investors of projects from Skolkovo Ventures. And here there are continuous intersections and, possibly disinterested, conflict of interests ...