Reality show from the bloody Jaco

The leader of the gang of killers funded the show with Joseph Prigogine, Vladimir Vinokur, etc. As it became known to Rucriminal.info, the reality-wide “Academy”, widely publicized in the media in 2011-2012, was owned and fully funded by the leader of the bloodiest group, Aslan Gagiev (Dzhako). This follows from the case file in relation to the gang, witness statements, etc. At the same time, from the “stars” side, the project participants with very good fees were Matvey Ganapolsky, Armen Dzhigarkhanyan and others. The ACADEMY OF REALITY project was actively advertised in 2011, and in 2012 it was supposed to begin on one of the federal television channels. In addition to the promotion in the media, a website and a page on Vkontakte were created for the show, there were shown stories with stars filmed in the framework of the reahiti show. The participants of the "Academy of Reality" were: Kostya Dzyu, Joseph Prigozhin, Leo Bokeria, Sergey Ginzburg, Armen Dzhigarkhanyan, Matvey Ganapolsky, Vladimir Vinokur, Joseph Prigozhin, Oleg Roy, Vadim Wernick and others. The meaning of the show was this. 15 young people aged 21 to 28 years for 5 months live in a room specially equipped for the most effective occupations in one of the Moscow City skyscrapers, undergo training in 12 general subjects on an innovative system of training with the best teachers in Moscow; each working on his own business project under the guidance of well-known Russian businessmen; attend master classes by the most successful representatives of culture, art, business; play sports, increase their cultural level, etc. However, the show did not take place. The reason for this was unknown. She became known only now. As part of the investigation of the “Jaco case”. It turned out that the "Academy of Reality" is a project of Aslan Gagiev, he financed it, and militants and killers from the gang were engaged in all organizational work. Here are the testimonies that Rucriminal.info has at its disposal, given by the “right hand” of Dzhako Arthur Dzhioev: “Around March 2012, Pliev M. D., who had the nickname“ Pollen ”and B. Sekinaev, joined the“ Family ”. At the end of spring 2012, he needed money in the amount of 1,100,000 rubles to pay for renting an office lease on the television business project Academy of Reality. He participated in the project with the consent of Gagiev A.M. On the development of this television business project, the leader of the criminal community A. Gagiev allocated an average of about 47,000,000 rubles. In order to borrow money to pay for office rent, he did not want to apply for money in the amount of 1,100,000 rubles to the leader of the criminal community - “Family” AM Gagiev, in addition, the latter was not in Moscow. He turned to a member of the "Family" - Sekinaev B.A. From Moscow, he called from his secret phone to the secret phone of B. Sekinaev, asked for a loan for several months in the amount of 1,100,000 rubles. For what purpose did he need money, B. Sekinaev he did not explain. Sekinaev B.A. agreed to borrow the indicated amount of money, he promised to repay the debt as soon as possible. Within two days Sekinaev B.A. handed him the money in an envelope through a man unfamiliar to him earlier, flying from Vladikavkaz to Moscow. Around the beginning of the summer of 2012 in Antalya (Turkey) to meet with the leader of the "Family" Gagiev A.M. the passage through Moscow went Pliev M.D., Bdaytsiev R.E. and Timothy ("Black"). A few days before this Sekinaev B.A. also flew to Turkey (Antalya) to meet with the leader of the "Family" Gagiev A.M. " 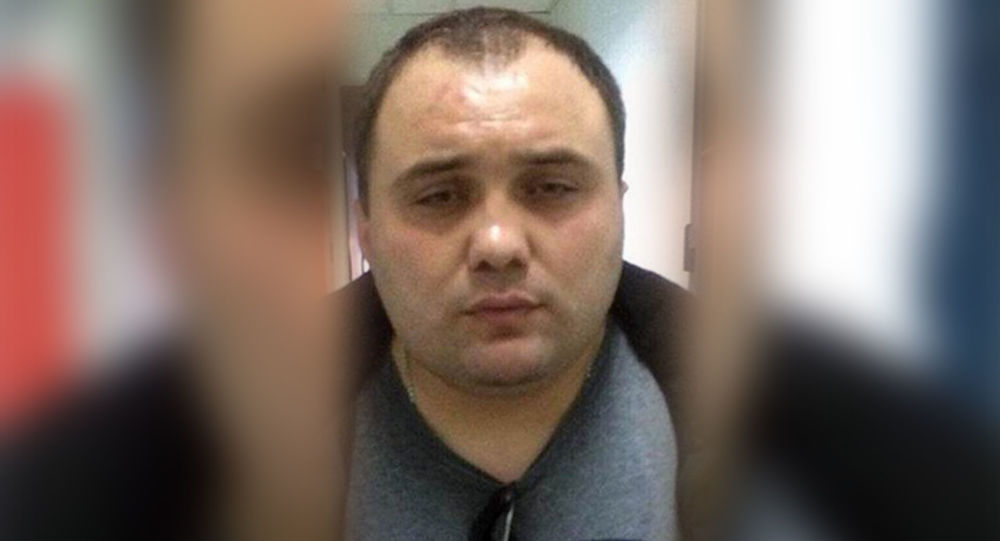