"Get used to it, you are now in jail, this is for a long time" 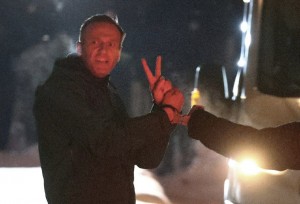 A judge of the Khimki City Court on Monday sent opposition leader Alexei Navalny into custody until February 15 for violating the conditions of the probationary period in the Yves Rocher case. The meeting itself took place at the Khimki police station, which the lawyers consider a violation of the law. The court on the claim of the Federal Penitentiary Service to replace the suspended policy with a real one is scheduled for February 2. Navalny will spend this time in the special block of the Matrosskaya Tishina SIZO. The source Rucriminal.info told what the situation is now in SIZO 99/1 (Kremlin Central). 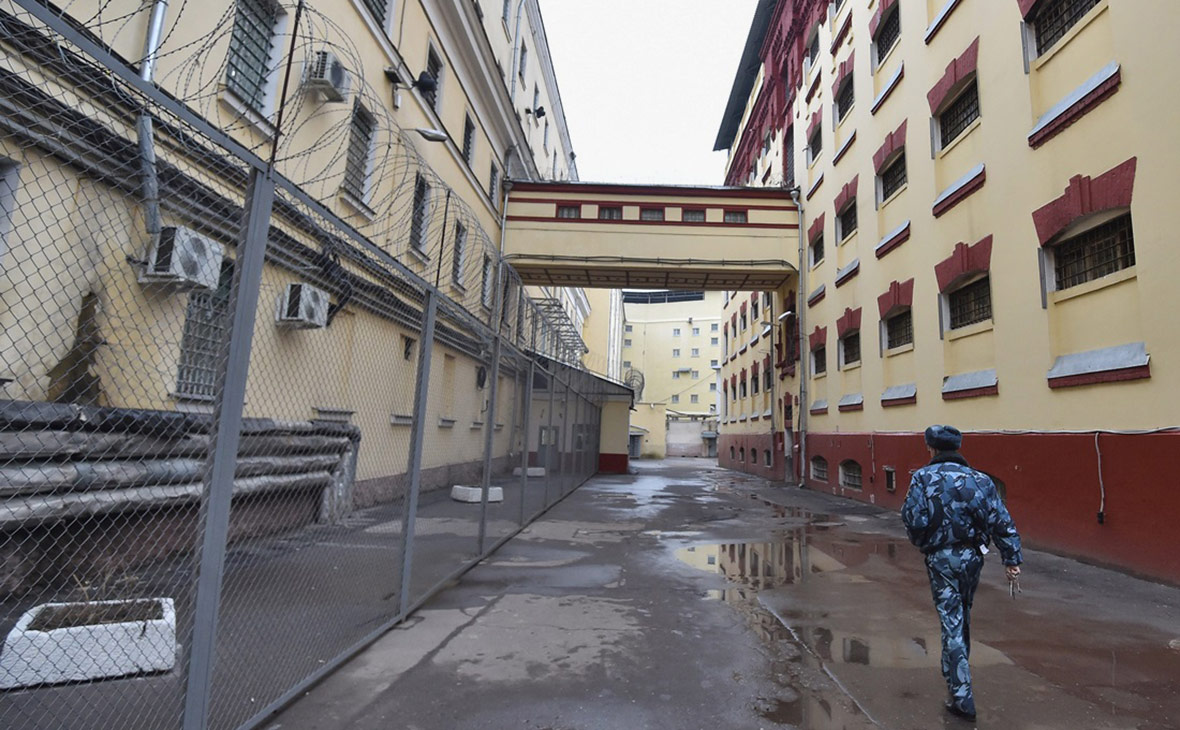 Despite the fact that the pre-trial detention center is located on the territory of Matroskaya Tishina, they only have an address in common. SIZO 99/1 has its own leader - Podrez A.S. and it reports directly to the federal center. This pre-trial detention center is one of the most closed in Russia and is completely under the control of FSB officers. The main operational work is carried out under the control of R. Gazitullin. This included Khodorkovsky, Lebedev, Polonsky, Khoroshavin, Mavrodi. Almost all those who visited this institution speak of it as a branch of hell on earth with a kind of torture. Recently, they contained: 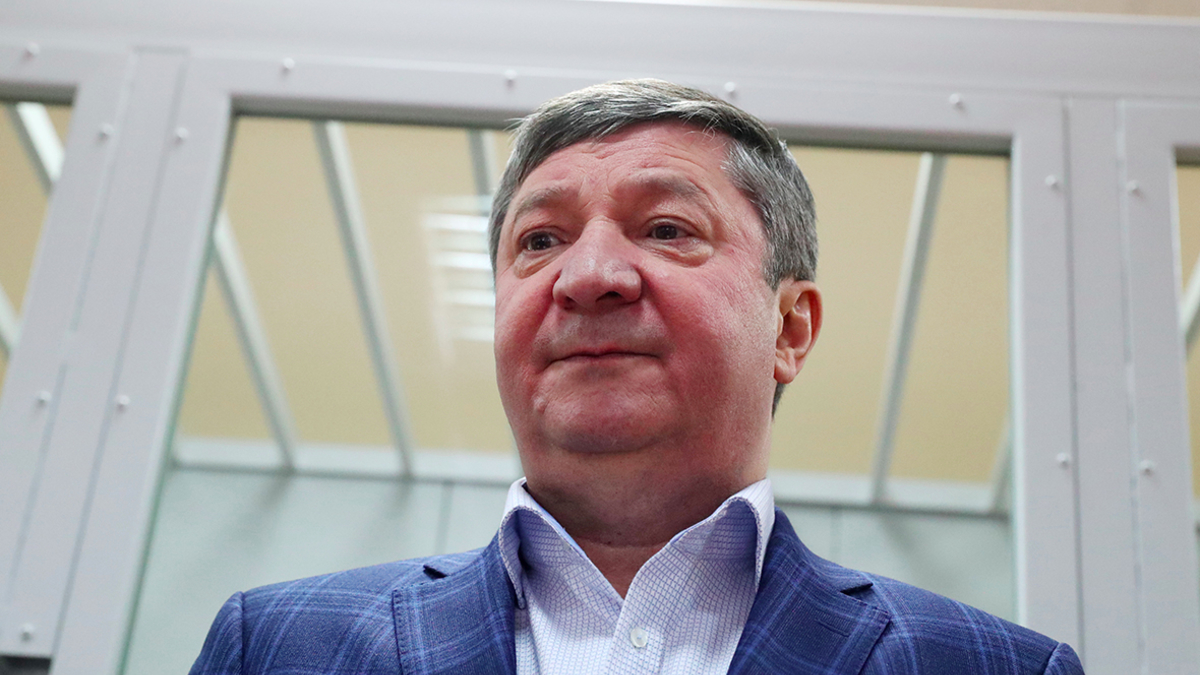 Deputy Chief of the General Staff of the Ministry of Defense Khalil Arslanov - they are bullied by the complete lack of medical care for a person with cancer. Until October 2020, he was completely deprived of the right to correspond with relatives. I defended it in court. The administration practices minor bullying, for example, refusing to accompany inmates to the shower. They demand to testify against the Chief of the General Staff Gerasimov. 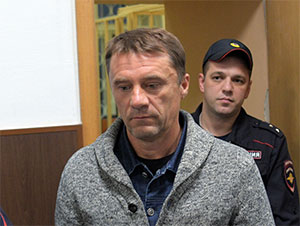 Valery Markelov (group 1520) - complete lack of medical care. In the pre-trial detention center, he fell ill with coronavirus, practically suffocated from lung damage. Frequent movement from cell to cell in order to destabilize the mental state. They demand to testify against Zakharchenko

Popkov Anatoly (head of the administration of the Belgorod region) - complete lack of medical care. Lack of communication with relatives. During the illness with a coronavirus with a temperature of 39, they were taken out for a walk under the threat of punishment cells. They demand testimony against the governor of the Belgorod region Savchenko.

Volontir Andrey (Kolar LLC) - constant complaints from the administration of the pre-trial detention center. An attempt to break the mental state through the use of psychotropic drugs. For refusal to use drugs (allegedly a legal requirement of the administration of the detention center), placement in a punishment cell without water and toilet. They demand to withdraw the statement of extortion of 20 million rubles from him by FSB officers and to testify about falsification of criminal cases by officers of the 6th FSB service.

Nikolay Gordeev (chairman of the OFK board) of the bank - complete lack of medical assistance. Refusal to issue medications prescribed by a doctor. Demanding testimony against patrons from the top management of the Central Bank

Ali Ajin (vice president of Vneshprombank) - complete lack of medical care. Unbearable conditions of detention in the form of leaky mattresses, normal pillows and blankets. Lack of treatment for coronavirus. They also require testimony against top managers of the Central Bank

According to a Rucriminal.info source, in general, a characteristic feature of this pre-trial detention center is the complete lack of medical care (from the "weapon" doctors have only a thermometer and activated carbon). Complete incompetence of medical care - for complaints in the form of acute pain in the stomach, the maximum can measure the temperature and give activated charcoal. During the obligatory walks, personal notes are studied and photographed. For refusal to walk - punishment cell. Since the operational staff should regularly report on what the suspect is preparing. Letters with complaints to government agencies are opened and most often not sent. Lawyers have high-resolution cameras right above the desk to watch the correspondence. There is a permanent audio recording of meetings with lawyers. Operations employees persuade, and then force to cooperate with the administration.

That is, the main goal of this pre-trial detention center is to create maximum isolation from society, by not allowing lawyers to enter, and by avoiding letters. And create the most uncomfortable conditions for staying inside. That is, a number of claims are absolutely groundless. For any offense and disobedience - punishment cell. For example, in the order of things, without giving food, take them for a walk. By law, an hour is given for lunch. They bring lunch and take them out for a walk 10 minutes later. For refusal - punishment cell. I made the bed wrong - punishment cell. Moreover, as such, the template for making a bed is not provided for by the regulations. That is, at the subjective discretion of the management. They put something in the food. All as one complained about memory loss, people just get dumb. And this happens literally in a month. Make it clear that you are not human. The physician therapist, instead of treating, constantly mocked him “get used to it, you are now in jail, this is for a long time". The atmosphere is very disgusting there. And the inmates are good. 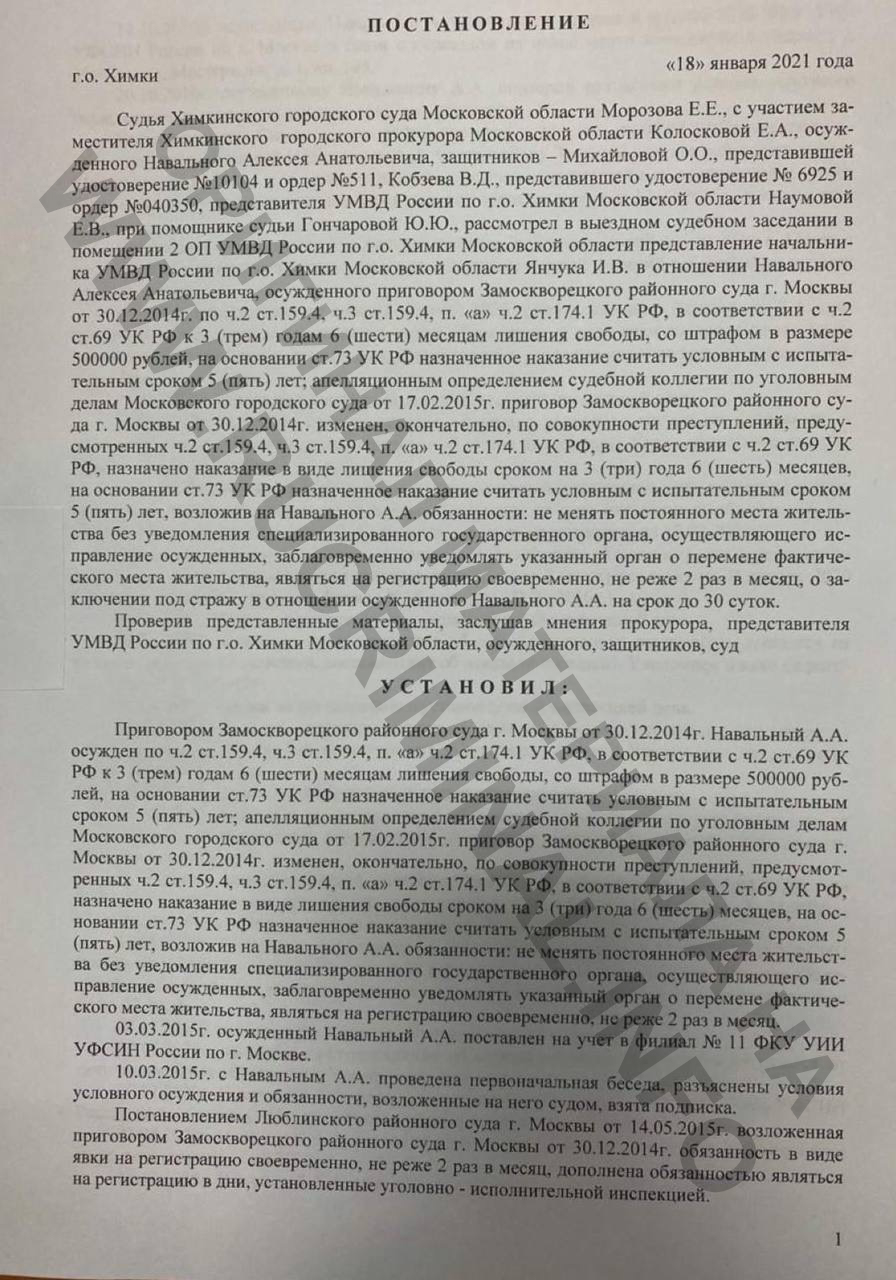 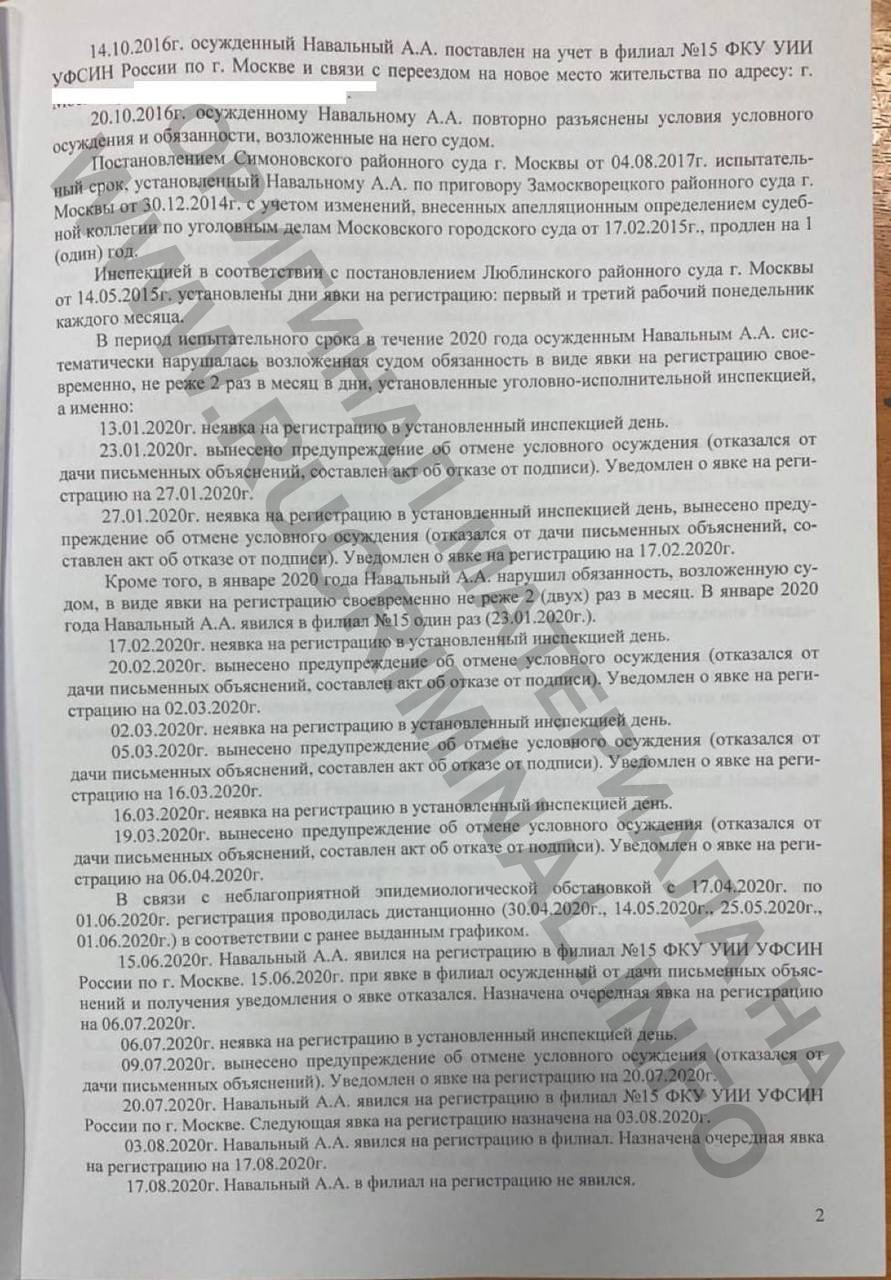 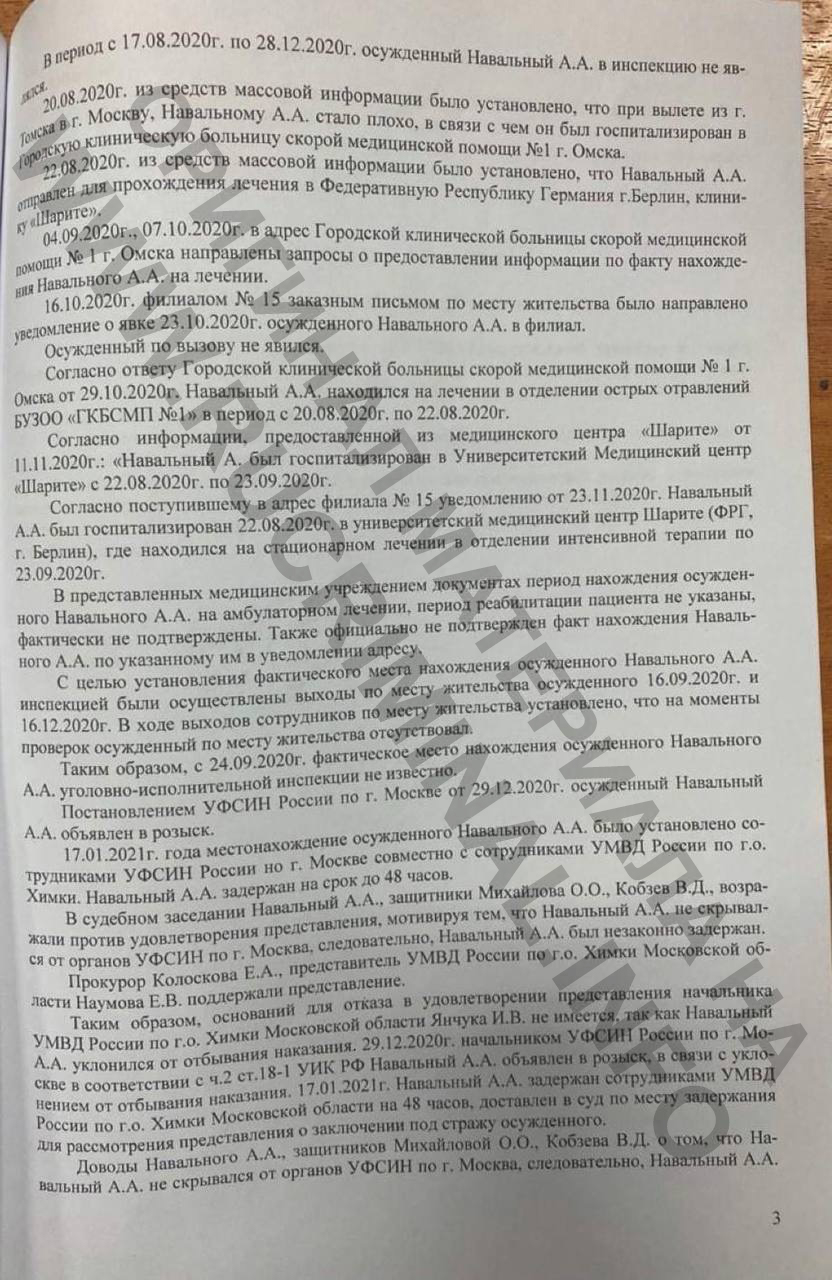 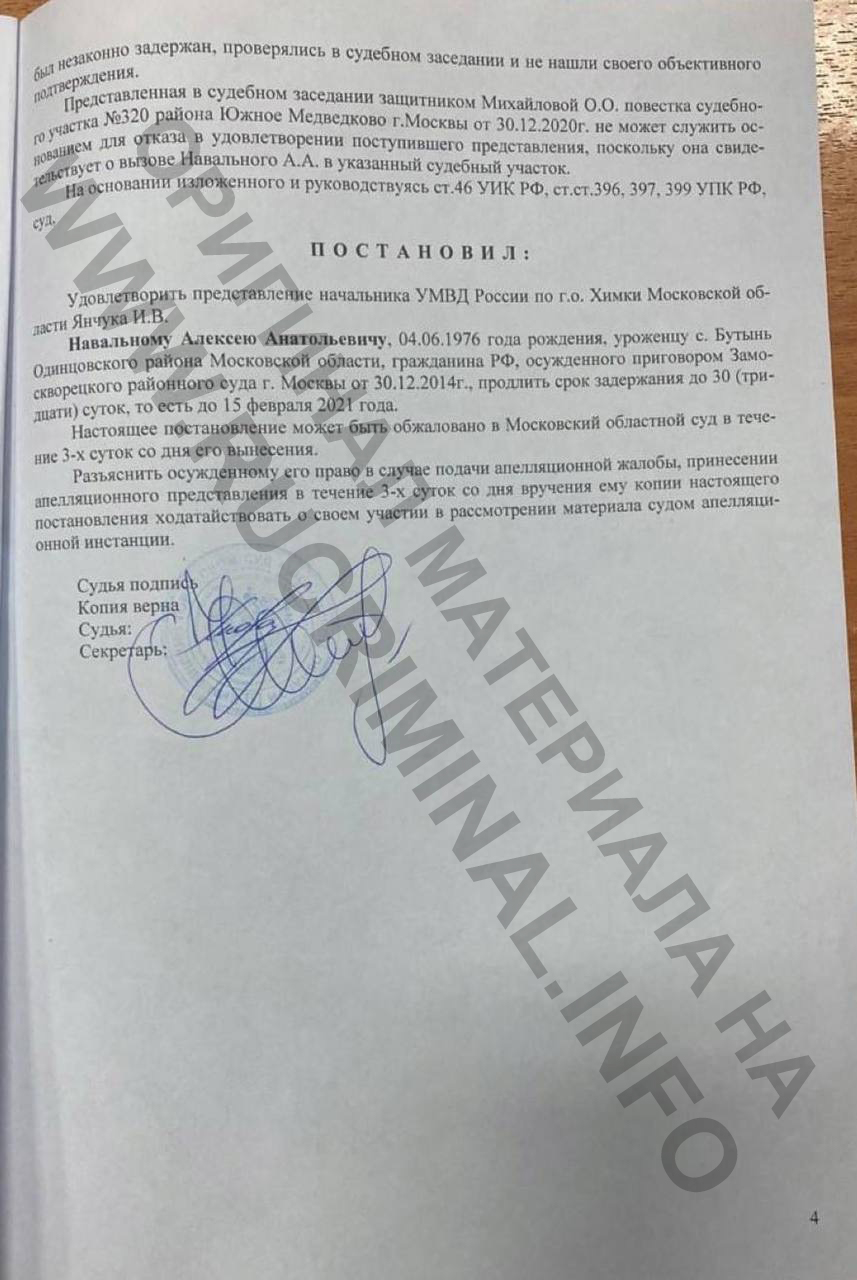