As it became known to Rucriminal.info, Aleksey Menshov, the head of the Agency for the Management and Use of Monuments of History and Culture of the Russian Federation, took advantage of his official powers and put his relatives everywhere in the leading positions of the Agency's branches throughout the country.

What does the "Agency for the management and use of monuments of history and culture of the Russian Federation" do??? In connection with large-scale repair work in St. Petersburg and the Leningrad Region, Menshov Aleksey Vladimirovich appointed his wife's cousin Panchenko Alexander Olegovich to the post of Director of the branch of the FGBUK Agency for the Management and Use of Monuments of History and Culture of the Russian Federation in the North-West Federal District. 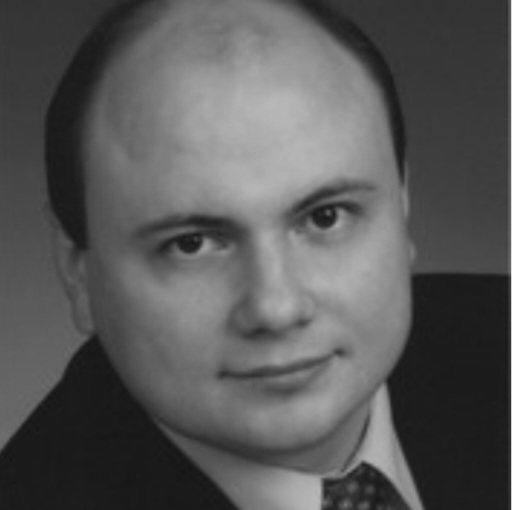 At the time of his appointment as Director of the branch of the FGBUK Agency for the Management and Use of Historical and Cultural Monuments of the Russian Federation in the North-West Federal District, Alexander Olegovich Panchenko was the General Director and founder of OPTIMA-STROY LLC. Wholesale trade in other building materials and products, TIN: 7805322853

Panchenko is also currently an individual entrepreneur. The main activity is OKVED 41.20 Construction of residential and non-residential buildings), TIN: 782613743841.

According to a Rucriminal.info source, after letters to the General Prosecutor's Office of the Russian Federation, the Prosecutor of St. Petersburg, as well as the Prosecutor of the Leningrad Region, Panchenko immediately replaced the general director at his company OPTIMA-STROY LLC and Kuzmin Ivan Sergeevich from 05.08 .2022 (TIN 781393985167). At the moment, Panchenko Alexander Olegovich himself is a 100% founder in OPTIMA-STROY LLC