The dismissal of the Deputy Chairman of the Pension Fund of Russia Alexei Ivanov did not affect the work of the Fund, it is internal scheduled inspections, RIA Novosti reported in the press service of the FIU. According to Rucriminal.info in a press-service forgot to add the word yet. After all, being in custody Alexey Ivanov vengeance cooperates with the investigation. And ready to tell quite a few interesting. For example, the close ties of the head of the FIU Anton Drozdov with the main sponsor of the Bolshoi theater Chairman of the Board of Directors of Azimut Hotels Alexander Klyachin. So close that Klyachin is the wife Drozdov, FIU fills up and contracts the firm, controlled by Klechina.

Alexey Ivanov was arrested in July 2019. According to investigators, in the period from 2017 to 2019 Ivanov repeatedly received bribes from representatives of IT companies. Simultaneously with the arrest Ivanova searches were conducted in the companies "Technoserv" and "Redes". These are two favorite FIU firm. Technoserv controlled by brothers Ananyev and it rucriminal.info told in detail.  The company "Redsis" specializes in IT-services for government agencies. Among the major customers of the government of Moscow Railways. In total, in recent years, Redsis has received state orders for 15 billion rubles, of which the bulk of the money came from the Pension Fund: 8 billion rubles directly from the FIU and 1.3 billion from the FIU MIC. As established Rucriminal.info the only founder of "Redsys", won nearly 10 billion rubles from the Pension Fund, is the Cyprus offshore company "RELIEVE MANAGEMENT LTD". However, sources say that the Cyprus offshore lies the Alexander Klyachin. And this is not surprising.

According Rucriminal.info Drozdov is a good friend Klyachin, and his wife Drozdova Olga Demchinsky is the Advisor to the General Director of the company Klyachin "Azimut hotels". Here, in fact, and the explanation of such "success" "Redsis".

Interesting and history of Klyachin in "Redes", which told the Creator of the successful company "er-stayl" Vyacheslav Mines: "At the beginning of 2011 I was approached by my cousin Vasily Vasin and offered to find an investor in "er-stayl". At the same time, he said that he was very tired, that he would work for a couple of years and wanted to retire. I agreed that if there is a reliable investor, you can invite him as a partner." After getting approval, Vasily Vasin has developed tireless activity on search of investors. And in the spring he introduced Rudnikova with Alexander Klyachin and his younger partner Sergey Gordeyev. Vasily Vasin presented them as developers and hoteliers...Mines trust a new partner and brother, and those behind him had organized the withdrawal of assets from "er-stayl" of 3 billion rubles to OOO "Redes" (RedSys). The company was originally registered Vasin in his name, legally he owned 100% of the company, while the real owners had several is Klyachin, Gordeev Vasin.

it is not the first theft of high value assets, specified OPS Klyachin A. I. in recent years, the entrepreneur Vyacheslav Rudnikova. So, it OPS Klyachin A. I. was stolen business assets in the group of companies "er - stayl" worth more than 3 billion rubles. This was repeatedly reported by the media. The theft occurred by collusion Klyachin A. I. with minority shareholder Vasin V. I. at the end of 2013-2014, when Alexander Klyachin and Vasily Vasin withdraw all assets from the group "er-stayl" new company "Redsis". And then the only founder "of Redsis" became the Cyprus offshore company "RELIEVE MANAGEMENT LTD", controlled by mostly Klechina.

Who, if not the Alexey Ivanov, who was responsible Drozdov for procurement of all contracts (and get paid for it the special bonuses), to know about a bunch of blackbirds-Klyachin. Now Ivanov is asking for a deal with the investigation, which can develop into a large and extremely interesting investigation. 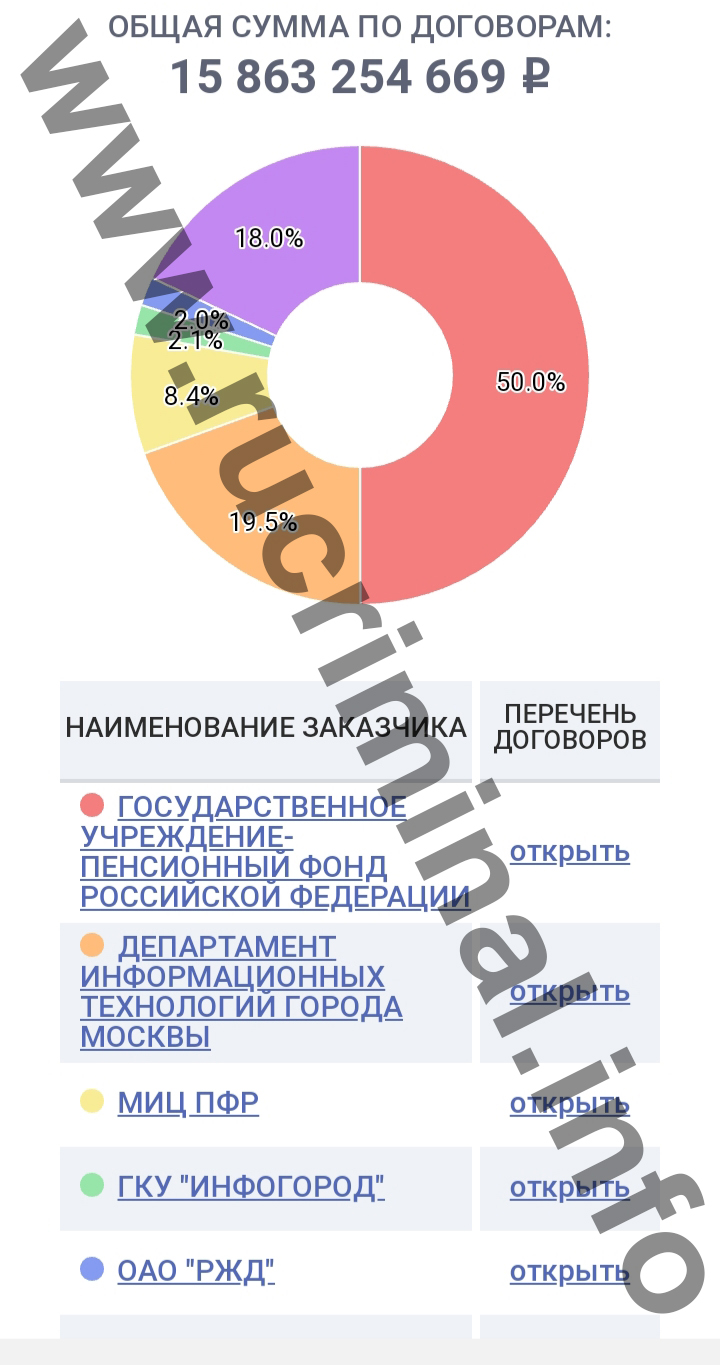