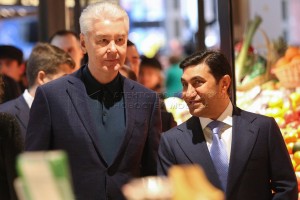 The current billionaire and one of the most influential business circles in Moscow, Mountain Jew God Nisanov was one of the loyal members of Telman Ismailov’s ethnic circle, who launched medieval market trade, thanks to his close corruption with the mayor of the capital, Yuri Luzhkov. Ismailov is on the international wanted list for a series of murders, is bankrupt, he is a “downed pilot”. The "flag" of the main merchant at the Moscow Court was picked up by God Nisanov. Success story in the conquest of the Moscow food market by God Nisanov in the investigation of Rucriminal.info. 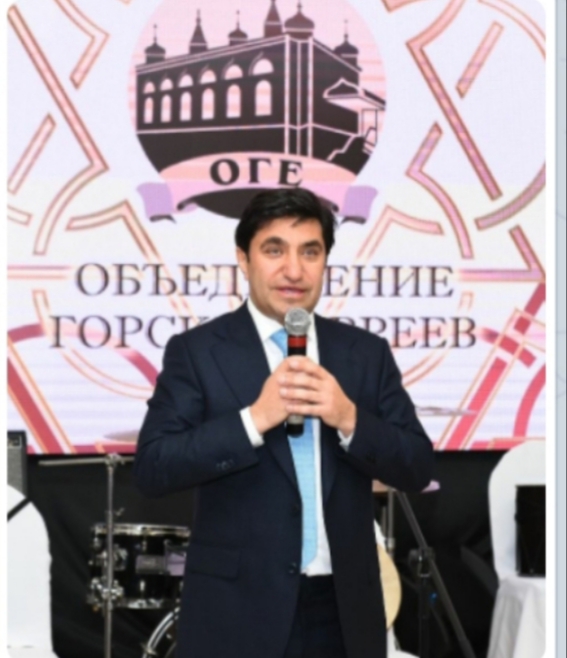 The territory of the Russian University of Physical Education was turned into the Cherkizovsky market - a monstrous hotbed of all types of general criminal and economic crime. Almost all organized crime groups of those times converged on the battlefields for a place under the sun. The Golyanovskys, headed by the karateka Igor Vugin, now respected on business laurels, and the Shenkov brothers, have more than once met in hand-to-hand and automatic firefights with Chechens and Kuntsevsky bandits. The Izmaylovskaya brotherhood, with its representative, Sergei Tsurkov (Chest), under the leadership of kingpin Sergei Aksenov (Aksen) and authority Konstantin Maslov (Maslik), steadfastly kept their criminal influence zones, having acquired an entire shopping center near the metro station "Yerkizovskaya." The Cherkizovsky market was filled with smuggling from all over the world, there were “thimble” and “lottery” scammers who paid tribute to colonels Melnikov and Merkulov from the Izmailovo Department of Internal Affairs, and subsequently were employed by market owners to join their security services. A tat market manager named Yakub was put by Ismailov to the role of overseeing all criminal business processes in the market. He also worked closely with all the chiefs of the Internal Affairs Directorate of the Eastern District Kulikov, Chemesov, Smirnov and Dubensky. Kulikov later held a leadership position on security at the Moscow City Hall, was one of the proxies of the mayor of Luzhkov. The market was actually divided into two zones of influence, one of which was under the control of Telman Ismailov, but the year was “taxied” with the partners by God Nisanov.

God Nisanov began to take his first individual steps, opening the Ponarama shopping centers in Cheryomushki and the Electronic Paradise in Chertanovo. Law enforcement cover was provided by Generals Zakharov and Velichkin from the relevant police departments of the South-Western and Southern administrative districts. According to the sources of Rucriminal.info, the main and serious business breakthrough was made by God Nisanov after the appointment of General Pronin, who came from the Kursk region, as head of the Moscow police department. Initially, an invitation to Moscow for the post of head of the Internal Affairs Directorate of the SEAD was lobbied by the fellow countryman Pronin, the head of the Kursk diaspora in Moscow, the deputy mayor of the capital, Peter Pavlovich Biryukov. He also introduced General Pronin to Luzhkov’s inner circle. At the same time, construction was underway on one of the very first major shopping centers of the European capital. At the same time, Nisanov was faced with the problems of the lack of permits for the facility and with the questions of the legality of obtaining his citizenship in the Russian Federation. These issues were successfully addressed in a corrupt relationship with Luzhkov and Pronin. As a result of these manipulations, Pronin’s son went as a co-owner in the Evropeisky shopping center, where he feeds to this day. Successful experience in mutually beneficial cooperation with law enforcement and the authorities gave Nisanov an understanding of the correctness of the chosen path. 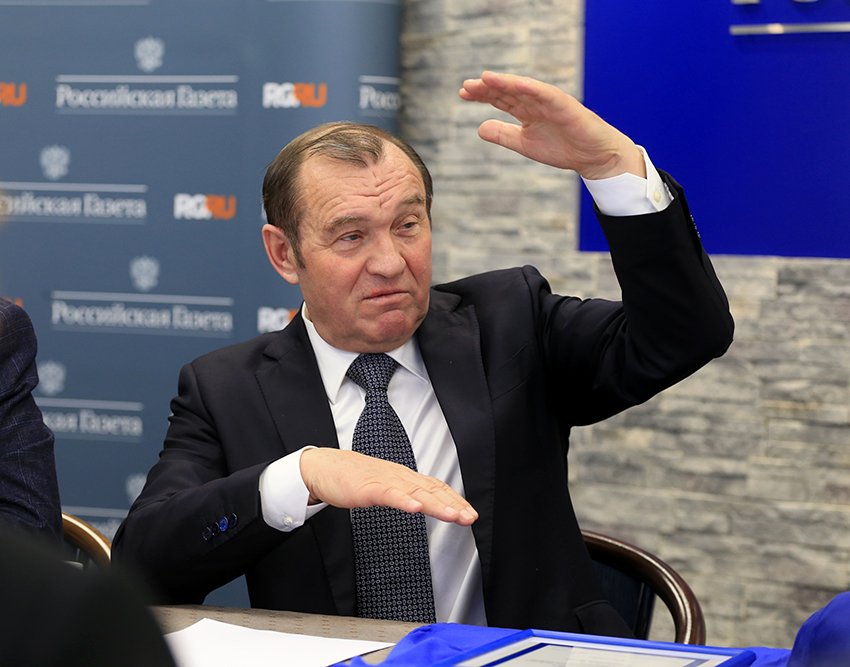 During the time of the Cherkizovsky showdown, he happened to meet with the fighter of the special forces "Rus" Maxim Kotov. The entire power block to ensure the safety of Nisanov himself, members of his large family, family ties involved in the control of commercial facilities is currently under the control of Kotov. The block consists of active special forces soldiers who carry out illegal "part-time jobs", as well as officially registered private security companies. Their tasks include daily support of Nisanov and the nearest circle. The motorcade usually consists of a Mercedes or BMW executive class car with numbers on the first letter of the name of the owner of the NN and two minivans, which were scrambled to death by security guards armed with automatic weapons. A separate place in the security system is occupied by veterans of the operational units of the Organized Crime Control Department and the Ministry of Defense, who are responsible for intelligence activities and solving various problems of a small level with law enforcement agencies. Often this is lobbying for criminal proceedings against offenders, someone from Nisanov’s close or distant circle. The management of this part of Nisanov’s power bloc is led by Mikhail Grigoryevich Vasiliev, a retired police colonel, assistant to the former chief of the Moscow police department Pronin. This interaction was debugged in the early 2000s. Vasiliev, in fact, receiving wages at the Ministry of Internal Affairs, was a consilier under General Pronin. 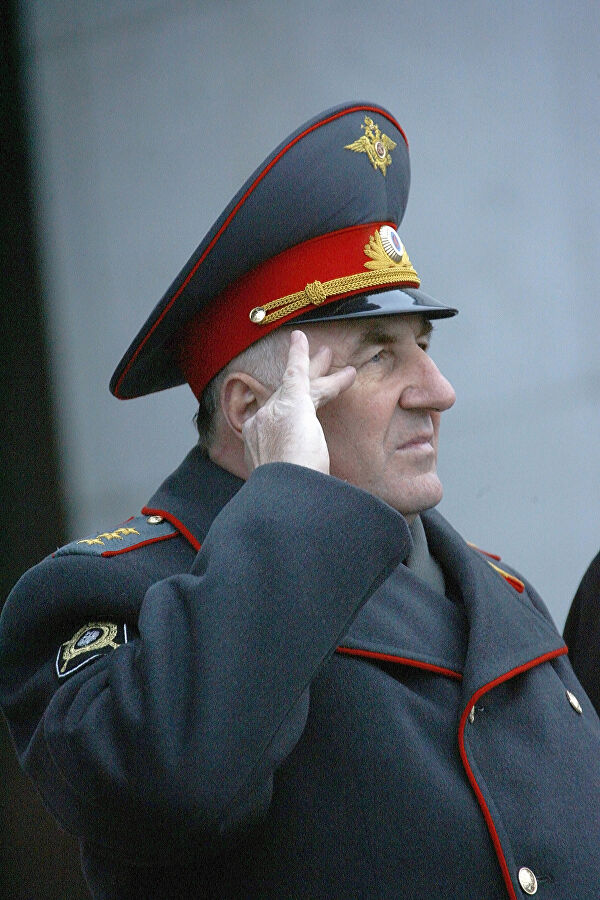