Crimean bridge for the godson of the governor In the Krasnodar Territory, cohorts of friends and relatives of Governor Veniamin Kondratyev continue to play tricks. This time the work on the ruin of one of the most important enterprises of the energy industry in the South of Russia - Energopromresurs LLC was headed by the governor's godson, the grandson of his first teacher - Maxim Putilin.

In 2018, the energy company became a subcontractor for the construction of a number of the most important energy infrastructure facilities of the Crimean bridge crossing. Prior to this, LLC took part in the auction for four lots, organized by Kubanenergo. And it won the first, second, and third trades. But each time, for formal reasons, the bidding was invalidated. Why, it became clear when Pegasus LLC won for the fourth time, an absolutely unknown power engineering office, and just a few weeks before the auction, it managed to get the necessary permits for this type of work in a completely incomprehensible way. "Pegasus" did not have a single specialist of the required qualifications, not a single unit of specialized equipment on its staff. But on the other hand, the owner of Pegasus, Maxim Putilin, had the undoubted merits of the grandson of Governor Kondratyev's beloved teacher.

The first thing that Putilin, who had suddenly become "the most prominent Russian power engineer", did was to come to the deputy director of the EPR Igor Umanets, with a proposal ... to take the entire front of the designated work. That is, in fact, Pegasus turned out to be an unnecessary intermediary in this scheme, as it seemed.

EPR specialists - Energopromremsurs - entered the facilities in August 2018. The volumes were handed over in February 2019. The builders had to please President Putin with the early commissioning of the bridge, so all the work was carried out, albeit in an emergency, but nevertheless with high quality. That in the conditions of the soggy Taman clay soil was not an easy task.

EPR built four significant objects: underground power supply lines, - 35 kV and 10 kV lines, leading from the Port substation to the most important infrastructure facilities of the bridge. This substation feeds the Crimean bridge, the Volna village, and the Taman village today. The work, which lasted six months, involved 16 pieces of equipment, 140 workers.

Result: 126 km of cables were laid in pipes. Fifty wells were built to service the lines.

The initial projects prepared by Kubanenergo were, let's say, somewhat far from reality. Already in the course of work, it was necessary to make adjustments, both in the amount of required materials and in the type of work. These are additional costs that had to be supported by additional agreements. All such well-grounded supplementary agreements to the already signed agreements were given to Putilin by the EPR leadership. But the grandson of “a teacher who has brought up more than one generation,” as the touching Governor Kondratyev wrote on his Instagram at point-blank range, did not see these “lightning bolts”. As a result, 61 points were unsigned.

After the completion of the tasks assigned in three of four lots, the acts of reconciliation and acceptance were nevertheless adopted by the director of Pegasus, Putilin.

Putilin "assured" the completed projects worth 179 million rubles with a personal signature. For the fourth lot - according to the agreement, the amount was 32 million rubles. And although an act of acceptance of the work performed, signed by Putilin, did not appear for this lot, there are certificates of delivery of all objects from Kubanenergo, signed in February 2019. The amount for all four lots was 211 million rubles.

In February 2019, after the conclusions of Rostekhnadzor, Stroytekhnadzor, after carrying out all the necessary examinations, laboratory tests of Kubanenergo accepted the facilities built by Energopromresurs. Kubanenergo paid off completely with the intermediary Pegasus. But now, with the only real performer of the work - EPR, Putilin was not going to settle accounts finally. And even with his own hand, he explained to Igor Umanets why, drawing on a piece of paper where what money had gone. The main question is what kind of "minus" 40 million rubles. After all, this is not the rent of equipment, nor the amount for the purchase of materials, nor the salaries of employees. And if there are difficulties with an explanation of where a lot of money went, then the only possible thing remains - 40 million - this is a rollback for a more than strange "victory" at the auction. This Kuban approach to organizing auctions for government orders is one of the unshakable Kuban traditions. Major tenders are won not by those who can actually do the job, but by those who, not only do not have the necessary qualifications, but even “shovels” and other construction equipment. But they are friends and relatives of the governor and members of his "effective team" and who know who and how much to pay back for a lucrative government contract.

The calculation with EPR was never done. The enterprise turned out to owe taxes, there were small (1-3 million each) outstanding debts to several subcontractors, which EPR had to attract to perform additional work by Kubanenergo.

EPR tried to file claims with the regional arbitrator hny court. To this day, no decision has been made on any of these claims. But on the counter, to put it mildly, far-fetched claims of "Pegasus" to the EPR, the cases are considered very promptly. With the involvement of "experts" recommended by Putilin. Today, the result of the work of the beloved teacher's grandson is practically inevitable: the leading enterprise in the region in the industry - EPR will become another bankrupt. Having replenished the lists of tens of thousands of small and medium-sized businesses who have died in the region in recent years.

Since May 2019, the management of the company building the railway bridge has contacted the EPR directly with a request to extend a power line of 10 kilovolts under the canvas of the Crimean bridge. 58 km of cables, every kilometer - a substation, work at a height of 60 meters above water. To accomplish the EPR task, even eight teams of climbers were involved. And despite the fact that since August 2019, all this work had to be combined with litigation with Pegasus, the task was completed. And since the customer is not from Kuban, but from Moscow, the calculation was made promptly and in full.

In the future, EPR planned to enter through tenders for work on the electrification of approaches and a contact network at the Crimean railway crossing. There were prospects to "enter" and the construction of a new road from Krasnodar to Taman - one of the most important state projects today. And all this, it seems, will remain in the plans ... Because if a rogue "entrepreneur" is the godson of Governor Kondratyev, you cannot beat such an "argument" in the Krasnodar Territory. 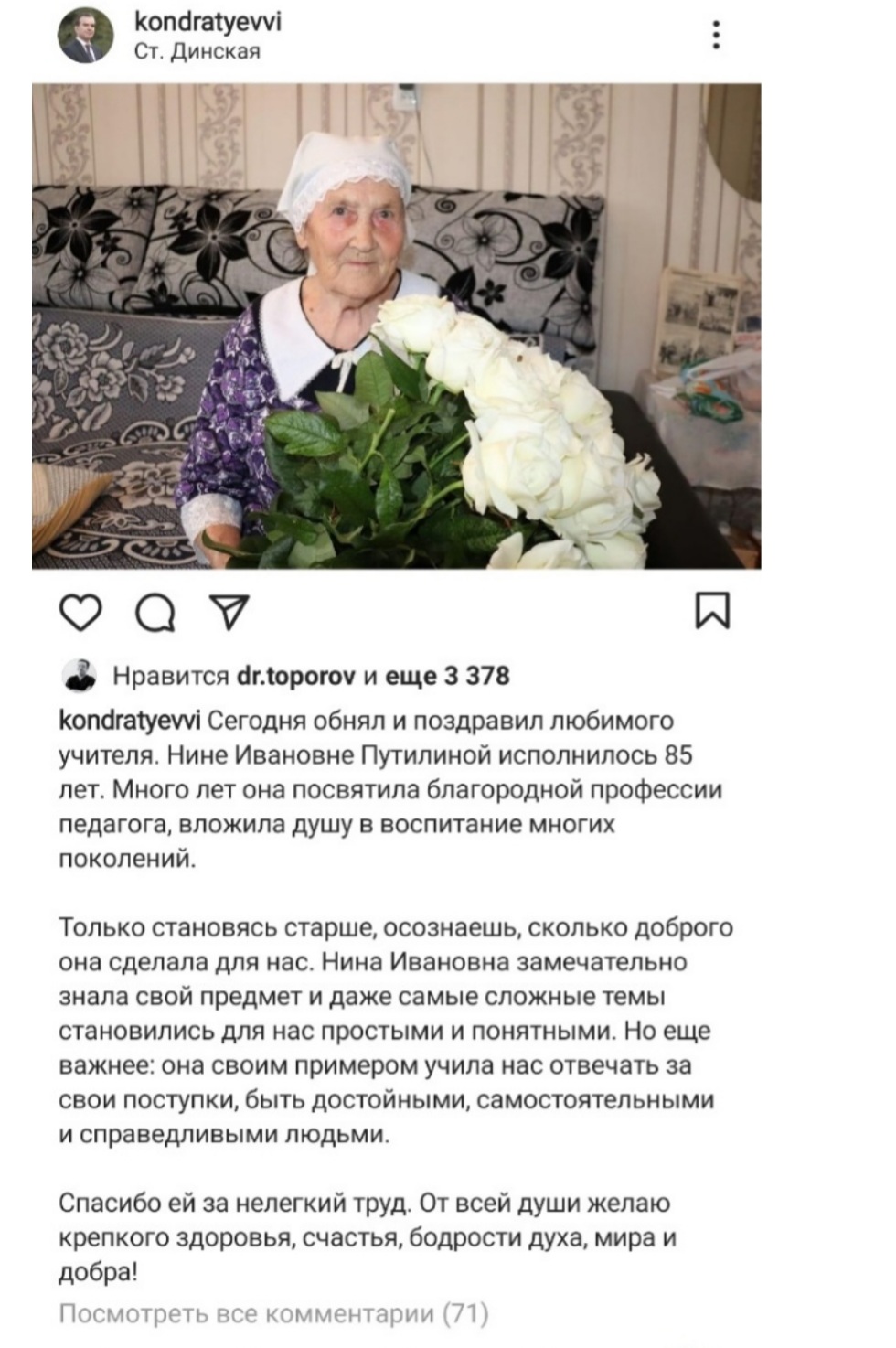