How Sergey Kurchenko leaves the Russian Federation without billions In Ukraine, the oligarch Sergei Kurchenko was called "Yanukovych's wallet." After the coup d'état, he fled to Russia, receiving Russian citizenship. Various sources associate a series of scandals in the LPR and DPR with his name: the monopolization of the market for the export of coal from the Donbass to Russia and non-payment of salaries to miners - in June 2020. in the LPR, miners went on strike right underground for several days, demanding payment of money. Now in Russia, Sergei Kurchenko is engaged in the ruin of enterprises and banks within Russia, and also causes enormous damage to the budget of the Russian Federation. Rucriminal.info publishes the second part of the investigation about Kurchenko. 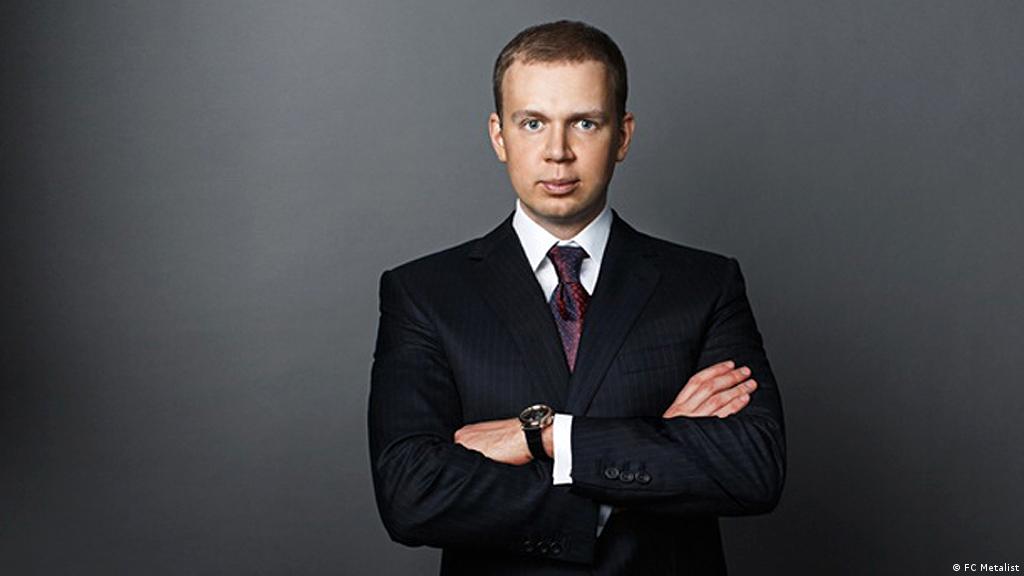 The ruin mechanism was built through the bankrupt Nizhny Novgorod company Gaz-Alliance Company LLC (arbitration case No. 43-40570/2020), we wrote about this earlier.

Everything that Sergei Kurchenko touches perishes, and the bankruptcy of almost all companies that are connected with him or have dealt with him testifies to this. And in case of economic and legal death, its affiliated legal entities “destroy” profitable enterprises that conscientiously conduct their business activities.

After the cessation of predatory activities through Gaz-Alliance Company LLC, which is now in bankruptcy with tens of billions of debts to creditors, including the Russian Federation represented by the tax authorities, Sergey Kurchenko continued his entrepreneurial activities according to the same scenario, to which he is always committed: to “throw” a conscientious entrepreneur and the budget, appropriating the money for himself. As Rucriminal.info found out, a small unknown company LLC "Bastion" (OGRN 1217700149391) with an authorized capital of 10 thousand rubles, with an unreliable Moscow legal address and the actual place of business in the Stavropol Territory is another creation (similar to LLC "Company" Gaz-Alliance ”) of a fugitive oligarch. LLC "Bastion" was engaged in the production of fittings at the production site of the bankrupt plant LLC "Stavstal" in the city of Nevinnomyssk, Stavropol Territory, though not for long, from March 31, 2021. The General Director of Bastion LLC, according to an extract from the unified state register of legal entities, is Vladimir Vladimirovich Borodenko, a person without a fixed place of residence, who, when they need to be brought to sign documents, was also the only founder until 08/05/2022.

However, all negotiations on behalf of LLC "Bastion" with the leaders of large suppliers of scrap metal and large buyers of fittings - metal traders are carried out directly by the fugitive oligarch himself in Moscow.

LLC "Bastion" is a dummy, has no assets, except for a license for the procurement, storage, processing and sale of ferrous and non-ferrous metals, issued by the Committee for the Stavropol Territory of the food and processing industry, trade and licensing, and a lease agreement for production facilities with the owner ( asset holder) - Luksar Limited Liability Company (OGRN 1187746552212), which is also controlled and managed by the fugitive oligarch Sergey Kurchenko.

Damage to the state and entrepreneurs of Russia

At the moment, many of the buyers of valves from Bastion LLC not reflected in the VAT declaration are invited to commissions to the tax authorities, where they report that Bastion LLC has a huge tax debt to the budget - more than 1 billion rubles and that "real" there are no transactions with such buyers in the accounts of Bastion LLC, which means that their right to deduct VAT is called into question.

Now in the Russian Federation, Decree of the Government of the Russian Federation of March 28, 2022 No. 497 “On the introduction of a moratorium on initiating bankruptcy cases on applications submitted by creditors” introduced a moratorium on the bankruptcy of legal entities until October 01, 2022, respectively, while creditors are only trying to get their money from LLC "Bastion" through separate lawsuits. What will happen to this company after October 01 is already clear, it will become another bankrupt hole for Sergey Kurchenko, in which, just like in LLC Gaz-Alliance Company, many Russian conscientiously operating enterprises and a huge amount of lost taxes will drown.

The judicial tactics of Kurchenko’s lawyers are always the same: as soon as a bona fide creditor company sues the debtor company Kurchenko, a mirror answer immediately arises - a counterclaim by the debtor about far-fetched losses that were allegedly caused by the bad faith behavior of the creditor to the debtor company Kurchenko and about offsetting the real debt of a real creditor with losses invented by Kurchenko's lawyers. Such "invented" lawsuits delay the consideration of real claims of creditors for debts for long periods and create negative reputational consequences for Kurchenko's creditors. This is what is happening now with the creditor of Bastion LLC - Nerudkompleks Limited Liability Company from the Kaluga Region (OGRN: 1134004000657) in arbitration cases No. A40-96399 / 22-34-518 and No. A23-3785 / 2022.

The same main question remains unanswered - where and for what does the money intended for the budget of Russia and Russian entrepreneurs go?