How Moscow saved the main United Russia party from the case

Theft from the budget was turned into "light" damage At the end of May this year, the Novomoskovsk City Court of the Tula Region found the former head of the municipal control department of the Novomoskovsk administration, Andrey Barmashov, and two businessmen, guilty of committing a crime under paragraphs "a" and "b" of part 2 of article 165 of the Criminal Code of the Russian Federation (causing property damage) - Roman Lustgarten and Yuri Sergeev.

In August, the verdict stood on appeal. Rucriminal.info tells what is strange in this court verdict.

The first is that everyone got below the lowest.

The criminal case was initiated under part 4 of article 159, that is, with the prospect of getting a term of up to ten years. The head of the municipal control department of the Novomoskovsk administration, Andrei Barmashov, was detained by the FSB for the Tula region and the Investigative Directorate of the Investigative Committee of the Russian Federation at the end of February 2020 on suspicion of "large-scale fraud" in connection with the conclusion of state contracts. But the Investigative Directorate of the Investigative Committee for the Tula Region suddenly decided that there was no corpus delicti under this article in this criminal case. And they changed their qualifications to Part 2 of Article 165 of the Criminal Code of the Russian Federation. That is, a crime from an especially grave one, for some reason, suddenly became of medium severity.

Then the Tula investigators unexpectedly overlooked the fact that Andrei Barmashov was a municipal employee at the time of the crime. But the accomplices filed applications for participation in an open auction for the sale of the right to conclude an agreement for the placement of a non-stationary trading facility on the territory of the Moscow region of Novomoskovsk to the administration unit headed by Barmashov. The duties of which included control over the receipt of money in the municipal budget.

The Rucriminal.info source noted another oddity, in the verdict, despite the fact that the municipal budget suffered particularly large property damage, nothing is said about its compensation. That is, the accomplices on the verdict should not compensate for the damage caused to the budget, and everything that is honestly stolen, no less honestly, remains with them.

Well, like the icing on the cake, the official Barmashov received less punishment than his business accomplices. 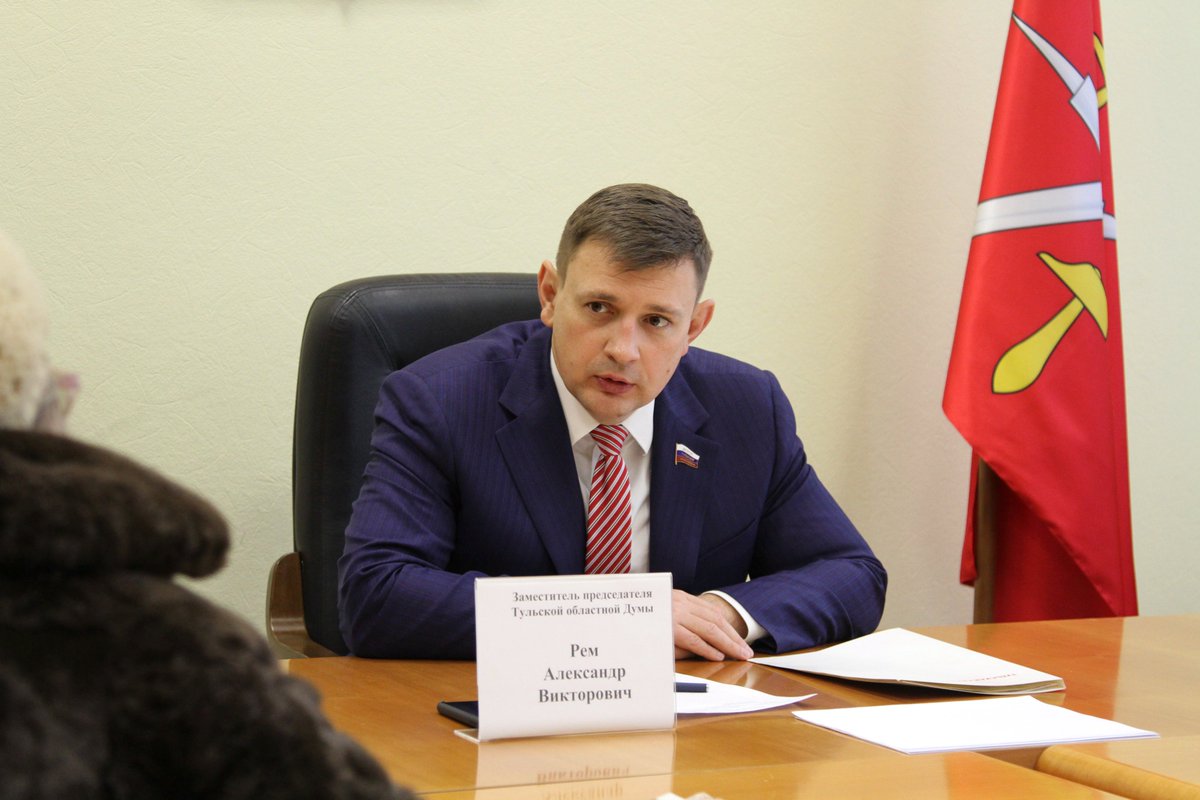 In addition, they did not touch the ultimate beneficiaries of this criminal operation.

And they, according to the primary testimony of accomplices, were the head of the Novomoskovsk administration, Alexei Biryulin, and the head of the United Russia party faction in the regional Duma, Alexander Rem. 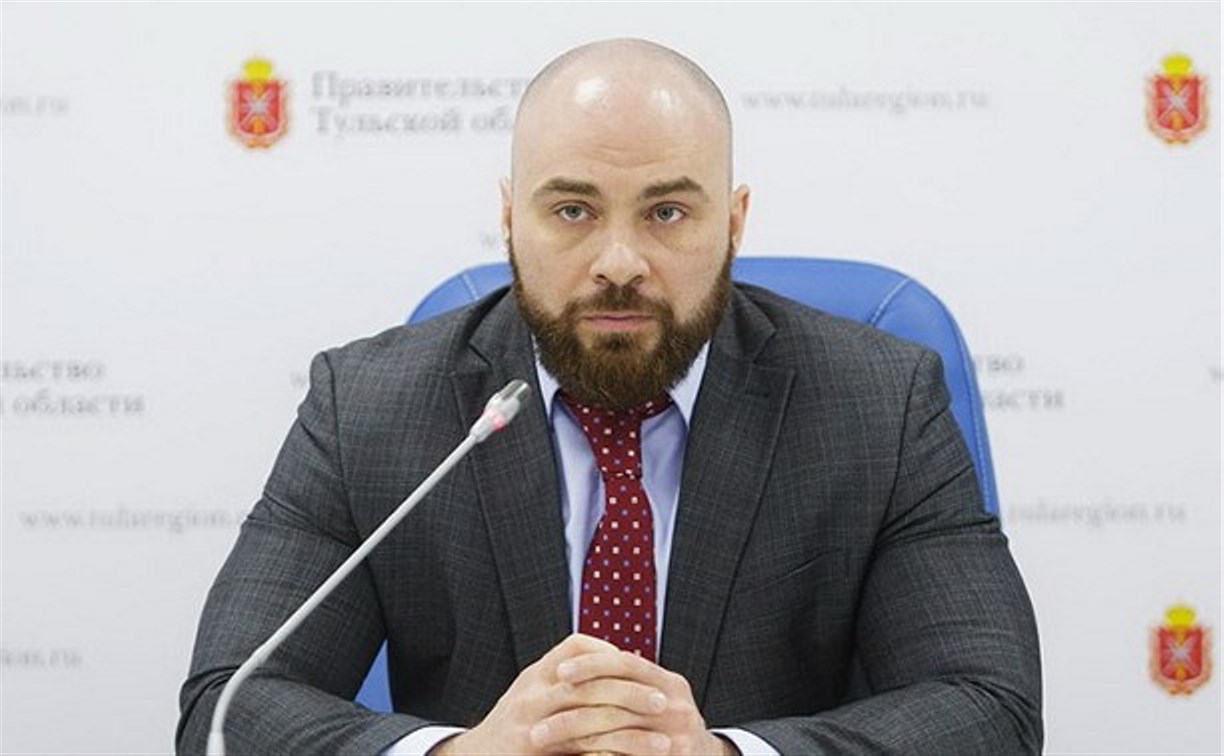 But for Rem, this is not the first criminal case that has collapsed, so there are appropriate connections. According to rumors, the frightened Ram went to Moscow, and from there a menacing shout was heard to the Investigative Committee.