"There are few real violent ones, and there are no leaders" 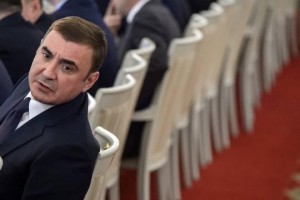 On July 21, the governor of the Tula region, Aleksey Dyumin, submitted documents to be nominated as a candidate for the head of the region.

It is characteristic that the Tula governor is running as a self-nominated candidate, not associating himself with the United Russia party, whose real rating in the region according to the closed data of the FSO poll is around 20%. 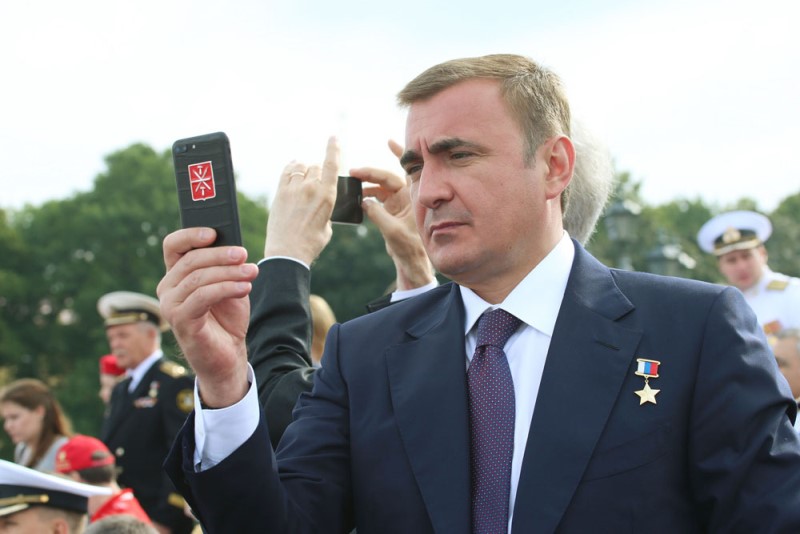 This event temporarily removed the intrigue with the possible appointment of the Tula governor to one of the key positions in Moscow.

Even the most cheeky oppositionists have no doubts that it is Dyumin who will win the gubernatorial elections, but few believe that he will fully complete his second gubernatorial term in Tula. He is predicted to be the director of the FSB of the Russian Federation or a key place in the Russian government.

According to Rucriminal.info, these forecasts are confirmed by a small PR war between the most likely replacements of Dyumin - the chairman of the regional government Valery Sherin and the chairman of the Tula Regional Duma, the main local "United Russia" and the main Tula "gasman" Nikolai Vorobyov, who from June-July to revelatory articles were exchanged on the same Internet resource. 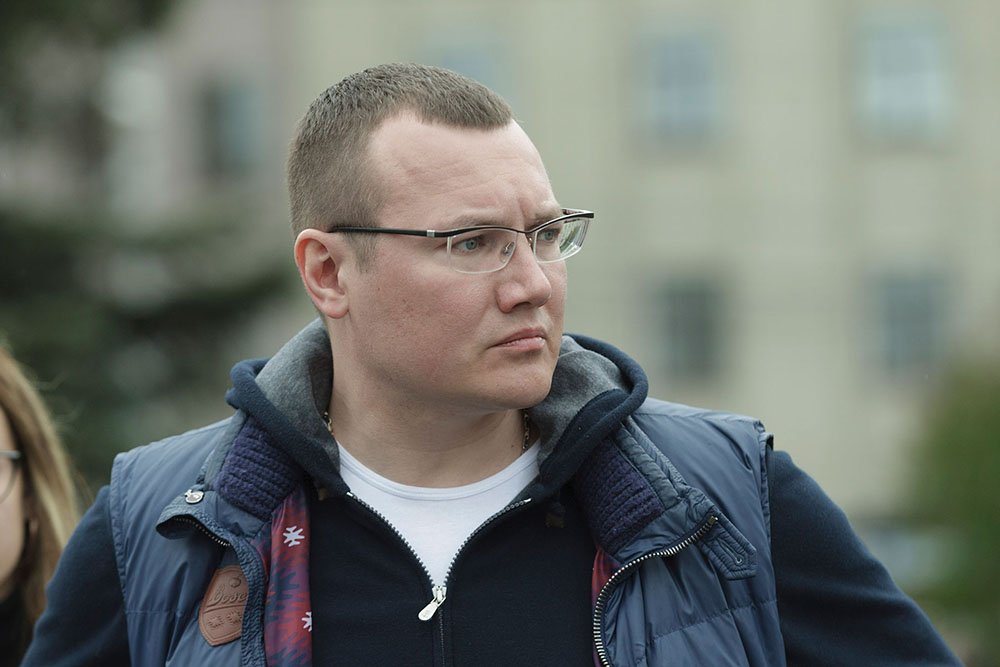 If Sherin, a native of the Kemerovo Region, is backed by a construction and communal lobby represented by relatively young Tula businessmen Barchkhadze, Avilushkin, Gusev and Kitanin, then Vorobyov relies on both the old Tula elites and young people who have made a career for themselves in the local branch of United Russia "represented by the deputy chairman of the regional Duma Alexander Rem and the deputy of the State Duma Viktor Dziuba.

The third force in these provincial squabbles may be Senator Dmitry Savelyev, who is looking after the region from the Presidential Administration, who, among other things, is the main supplier of PR infantry for regional elections.

According to a Rucriminal.info source, the only thing that can spoil Dyumin's success in the upcoming elections is an unrepresentative sample of his opponents. They say that in order to force the local Communist Party to nominate at least someone as a candidate for governor, it was necessary to negotiate with Yuri Afonin, close to the leader of the Communist Party of the Russian Federation, Gennady Zyuganov. Afonin was born and lived for a long time in Tula, and he also personally knows almost all the local communist elite. Therefore, on Saturday, July 17, the conference of the regional CPRF nominated Vladimir Isakov, the secretary of the Central Committee of the Communist Party, the first secretary of the Central Committee of the Komsomol of the Russian Federation, as a candidate for the post of governor. The regional deputy Yury Moiseev will most likely be nominated as a political spoiler from the Communists of Russia party.

The local Liberal Democratic Party originally intended to nominate the deputy chairman of the regional duma, Alexander Balberov, but the party leadership categorically forbade even thinking about such innocent political fun.

From the Just Russia party, Aleksey Dyumin could have been assisted by the former deputy minister of internal policy of the government of the Tula region, Aleksandr Luchin, but he has very difficult relations with his former colleagues in the political block of the government.

From his estate near Moscow for the governor's campaign in the Tula region with the help of a Tula journalist. the TV journalist Andrei Karaulov, half-forgotten by the general public, is trying to influence, who recently put on his YouTube channel a plot that was shot in early spring.

So, everything in Tula, as Vladimir Vysotsky once sang, "there are few real violent, and there are no leaders."