The bloody list of Solntsevo and related businessmen announced 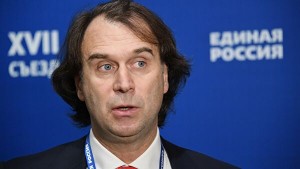 The first of March 2020 will be a quarter century since the assassination of the journalist and favorite of the whole country, Vladislav Listyev. This crime has long been uncovered. In Russia, all its results were archived for political reasons. The “customer” financed and organized the election campaigns of Boris Yeltsin, was a member of the family, and this could have hit the president. As a result, the materials did not even publicize. Interpol has nothing to constrain. Rucriminal.info continues to acquaint readers with the secret report of Interpol, which includes intelligence information, reports from national bureaus of different countries, materials of “wiretaps” and surveillance regarding immigrants from the Russian Federation (primarily members of the Solntsevo group) and related persons, among which there are a lot of large businessmen, former and current officials. In this article, we list the murders committed, according to Interpol, of the Solntsevo organized crime group. Among them is the murder of Listyev. The customer designated Senator Sergey Lisovsky. “According to the Interpol National Security Center in Prague, the assassination of Oleg KARATAEV ordered by Jamal KHACHIDZE took place in February 1994. KARATAEV, a former world boxing champion, worked for his group and, after assigning the money to the group to be transferred to the organization, fled to the United States.

According to open sources, MIKHAILOV and AVERIN are suspected by the Russian police of participating in the murder of Oleg SLAVINSKY, the administrator of the Russian television channel. In early 1996, both of them were supposed to go to Israel to receive payment for organizing this murder.

According to the NCB Interpol in Washington, the Solntsevo criminal gang took part in a large number of murders. 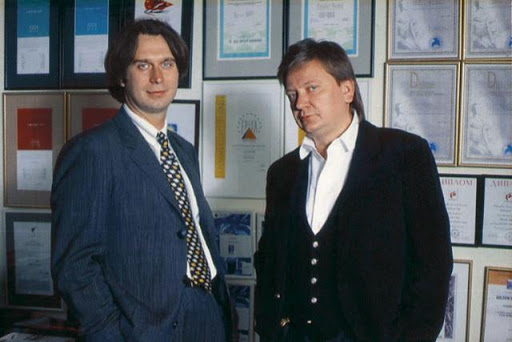 The most famous of them was the murder on March 1, 1995 of the Russian television figure Vladislav LISTIEV, who worked in Ostankino. This murder was ordered by Sergei Mikhailov and Viktor Averin after a dispute over advertising revenue. Igor DROZDOMIROV / DRODZOMIROV, the head of the media mafia in Moscow, ensured the execution of the contract murder. The two main suspects identified by the Ministry of Internal Affairs were Sergey LISOVSKIY and Boris ZOSIMOV. In a ZOSIMOV visa application, he indicated the following place of work: President of Polygram Business Enterprises, an audio-video production company. An application for a Lisovsky visa indicates that he is the president of the Premier SV advertising agency. MIKHAILOV boasted of his business connections with Moscow television with unlimited control over advertising thanks to “sales” to American advertisers. LISTIEV counteracted the efforts of the Solntsevo group to gain control over advertising revenue and, according to available information, was killed by members of the team of Igor DAZHDOMIROV, who dominates the Moscow entertainment industry.

Valery VLASOV, a well-known Russian businessman and financial expert of the Solntsevo group, was killed in Moscow in 1993 shortly after returning from Miami (Florida).

Yuri DENISOV (Denis) was killed in Moscow by order of Sergei MIKHAILOV after a clash over contributions to the common fund. The murder of DENISOV led to friction among the leadership of the Solntsevo group, as DENISOV was a friend of Jemal HACHIDZE.

In January 1996, Sergei MIKHAILOV invited the leader of Ukrainian organized crime with two accompanying persons to “treat” him to Moscow. He then ensured the killing of all three in a restaurant near the Solichnoy railway station in Moscow.

In February 1995, a group of performers was sent by MIKHAILOV to Israel to kill Anton MALEVSKY, the leader of the Izmailovsky criminal gang. The attempt was unsuccessful. MALEVSKIY allegedly escaped from Moscow from two murder charges.

Shortly after the failed assassination of Anton MALEVSKY in Tel Aviv (Israel), a meeting was convened to discuss the case. Among the participants were Sergey MIKHAILOV, Victor AVERIN, Arnold TAMM, Valery KOSHELEV, leader of the Bauman group in Moscow, Garik MOTACHKOLA, a Chechen from Dagestan and a partner of KOSHELEV, Vadim VORONIN, leader of the Lyubertsy group and Anton MALEVSKY. 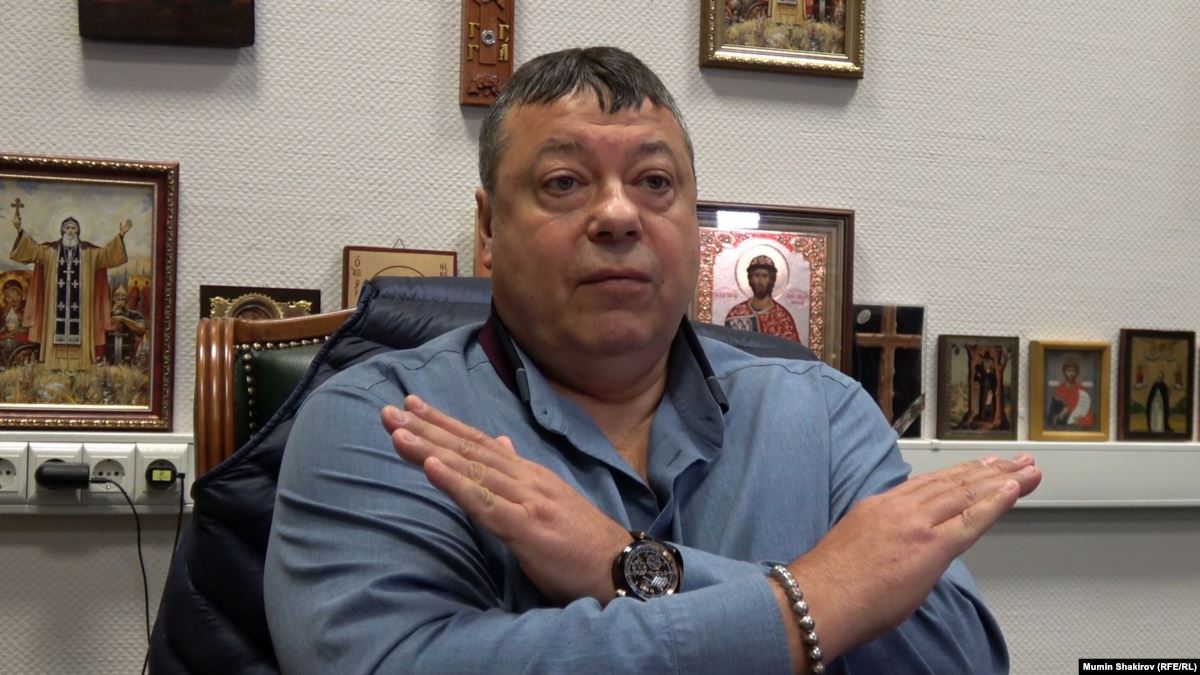 During the meeting, MIKHAILOV and AVERIN informed the group that they had not given orders for the murder of MALEVSKY and suggested that this attempt was aimed at starting a war. The end result was a peacekeeping agreement between factions.

A few days before the conviction, Vyacheslav IVANKOV officially approved the candidacy of David SANIKIDZE (“Datto”) as his successor if IVANKOV received a long sentence. In addition, Ivankov ordered SANIKIDZE to take his sons Edward and Gennady as his assistants. This perspective threatened the actions of Sergei MIKHAILOV directed against the property of IVANKOV, giving him a motive for the murder of SANIKIDZE. SANIKIDZE tried to restore order in the Ivan'kov empire, but found that most of his holdings had already been acquired by other organizations, including Solntsevskaya. In early July 1996, SANIKIDZE summoned six people, who were key figures of the organization headed by IVANKOV, to a meeting in Vienna, Austria, on July 16, 1996 to discuss the state of IVANKOV’s property and business. SANIKIDZE was killed on July 11, 1996 on Kartnerstrasse in the First District of Vienna.

Former driver Alexander GOBER was found tortured to death in Moscow after a quarrel with Sergey MIKHAILOV and Viktor AVERIN in February 1994. The official cause of death was alcohol poisoning, although GOBER did not drink alcohol. ”