Yulia's harem: from the president's security guard to the head of Gazprom

The investigation receives incriminating evidence from the escort Rucriminal.info continues the story about escort Julia Milstein, who is the "trump card" of the Investigative Department of the Ministry of Internal Affairs of the Russian Federation in the investigation against the ex-owner of "New Stream" Dmitry Mazurov. The former billionaire has been accused of "ordering" an attack on a girl, during which she was cut with a knife. Julia Milstein is a real find for law enforcement agencies. She tells, including on her pages in social networks, that during her career she has been in close relationships with dozens of officials, heads of state corporations, millionaires, etc. There is every reason to believe that Milstein is being “puppet-master” by former high-ranking officers of the Security Service (SB) of Novy Stream (Polyakov and Kozin. At one time they anonymously blackmailed company employees and even Mazurov himself. When they were figured out, they regretted and did not send By the nature of their service in the Security Council, the attackers also encountered Yulia Milstein. Kozin and Polyakov knew that someone from the ANPZ employees (Antipinsky Oil Refinery is the main structure of Novy Stream) cohabited with Milstein and organized the shooting of a video with her participation. Milstein's profile on the Vkontakte social network contains a video congratulating the Atyrau Refinery, where a naked girl is dancing a striptease in overalls with the Atyrau Refinery logo. Knowing Milstein, they first involved her in creating pages with content about the adventures of VIPs, and then actively helped Yulia develop the story of the "attack on the orders of Mazurov." Moreover, sources of Rucriminal.info say that there is every reason to believe that Kozin, Polyakov and Milstein are not independent in this project, but act for a very large fee. The following facts testify to the fact that the story of Mazurov's "order" of escort girls is invented. During interrogation, Milstein assures that she has known Mazurov since 2012, and that he met him as the owner of Novy Stream, and he got angry because she persistently tried to meet with him again and “trolled” through social networks. However, JSC New Stream was registered only in August 2014. The decree on bringing Mazurov to justice indicates that since 2012 he tried to stop Milshtein's attempts to meet with him, for which he asked the senior vice president of Novy Stream JSC to ensure Navrazhny's activities since 2012 to influence her. It is not true. Mazurov could not ask Navrazhny to influence Milstein during the specified time period for an objective reason - Navrazhny came to work at New Stream only in March 2015. The ruling states that for the execution of the crime against Milstein Mazurov transferred money to Navrazhny, while the amount was not specified, and Navrazhny attracted the direct executor, Kurilov, to the crime. What is the basis of this conclusion of the investigator is completely incomprehensible. 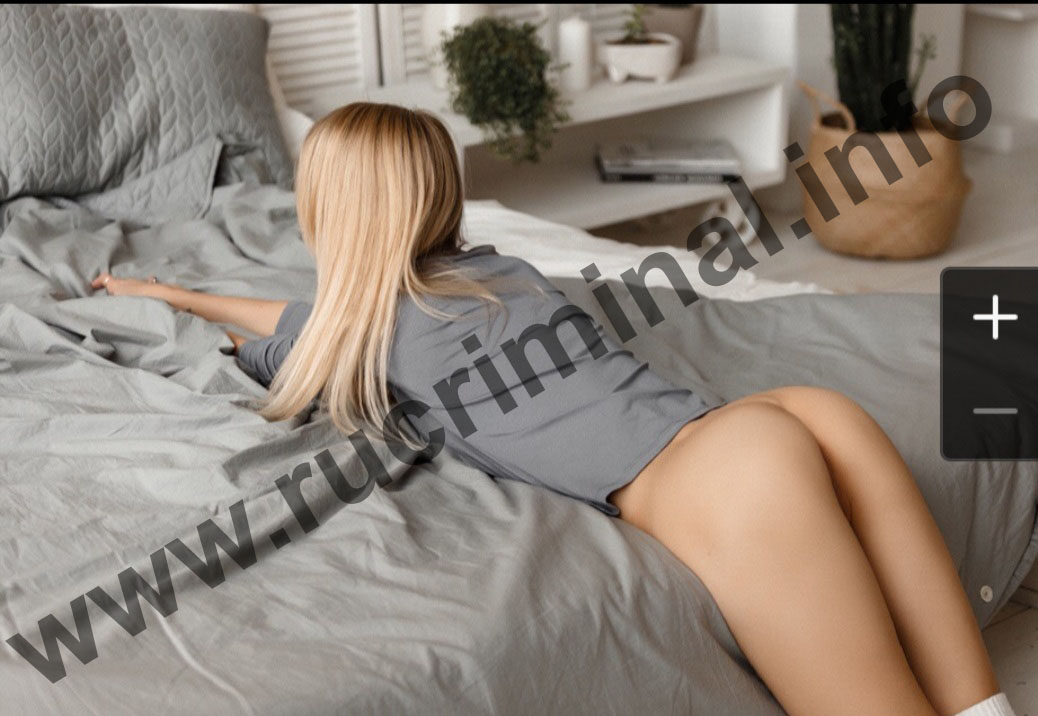 In 2015-2016, Milstein in her profiles on social networks Vkontakte and Instagram stated that she did not know the identity of the attacker and the reasons for the attack. Mazurov's surname in connection with the attack appears in her posts several months before the initiation of the relevant case.

Well, and the most interesting. From the messages on Milstein's profiles on the social networks Vkontakte and Instagram, it follows that she was intimate with someone from the employees of Novy Stream JSC, but not with Mazurov. In addition, she openly declares an intimate relationship with the head of Medvedev's security service, Mikheev (he also held this post when Medvedev was president), chairman of the board of Gazprom PJSC Miller, etc. Dozens of names.

If the investigation believes her version of her involvement in the attack on Mazurov, then logically it is necessary to believe the words of Milstein that she had an intimate relationship with all the persons named to her.

It is quite obvious that Milstein was originally a project aimed at discrediting VIPs in order to enrich themselves. And then someone found this girl, tied her to the ANPZ, paid, persuaded to give false testimony.