"Putin's Palace" will be provided with light for 9 billion rubles

The project will be supervised by a friend of "Ivanushek-International" 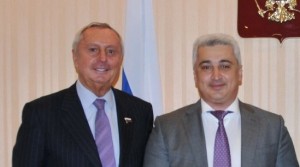 As a source told Rucriminal.info, a new mega-project is being prepared in the Krasnodar Territory in conditions of increased secrecy. Reconstruction with increasing the capacity of electrical networks. But not all, of course, but one, strategic segment - from Tuapse to Gelendzhik. Just to the place where the "Vladimir Putin's palace" (or the apart-hotel of Arkady Rotenberg) with wineries and other facilities is located. The interlocutor notes several oddities of the project. Firstly, according to him, all organizational work is supervised by the presidential administration, and it has set record deadlines. For example, the technical conditions for the tender must be prepared in 3 months - this is very fast. The contract execution auction itself is likely to be closed. Secondly, the cost of the project is as much as 9 billion rubles. This is a lot.

The Kuban has already begun to select someone who will oversee this "strategic" project on the spot. And here the choice is also amazing. The energy "king" of the Kuban, Alexander Gavrilov, tells his acquaintances "in secret" that he will be the one to lead the project. Gavrilov is a person with a very controversial reputation, who has been under criminal cases more than once and even spent time in a pre-trial detention center. According to him, the project will return him to the world of great positions and even, most likely, will become a "ticket" to a certain post in the federal center. Alexander Gavrilov does not secretly live a very rich life, changing Maybachs one after another, buying up cottages in the Moscow region and apartments in Moscow, building the most luxurious palaces on the coast. The artistic retinue of Gavrilov includes the soloists of the Ivanushki International group, Valery Meladze, Soso Pavliashvili. The "King" could easily not connect to the electricity a hotel from the "Hayat" network in Sochi, waiting for him to receive 70 million rubles for the service. And only after the personal intervention of Dmitry Kozak, Gavrilov, gritting his teeth, allocated half of the required capacity to the hotel.

The energy industry in Kuban is all mired in corruption, led by Gavrilov. Everyone knows about it, sometimes big cases are born. In 2013, Gavrilov was even detained in the case initiated by the FSB. But this time, like all others, he retained his post and did not go to the colony. In particular, in 2017, a pre-investigation check was carried out on the grounds of commercial bribery by Gavrilov (Article 204 of the Criminal Code of the Russian Federation). It was established that Gavrilov was paid gigantic sums to connect the constructed residential buildings to electricity. The "king" has a clear rate - 15 thousand rubles per kilowatt. For the light in a not very large house, Gavrilov needs to unfasten 45 million rubles. In SIZO-5, confrontations were even held with the participation of Gavrilov. But the necessary connections led to the fact that the case never came to light. And further, to this day, all the materials in which Gavrilov appeared in any power departments are sent to the trash can.

How does Gavrilov manage this? He knows how to be a very generous friend. For a long time, the most needed friend for Gavrilov was the chairman of the Krasnodar Regional Court, Alexander Chernov, a man with many regional and federal connections. According to a Rucriminal.info source, Gavrilov sometimes, like a nanny, did not leave his friend, in particular, during the annual trips of Chernov and his retinue paid by Gavrilov to the UAE. And what kind of rest Gavrilov arranged in Krasnaya Polyana for Chernov ... In turn, Chernov carefully guarded Gavrilov's freedom and well-being.

Every year the scope of corruption of the energy king of the Kuban Alexander Gavrilov becomes more and more. He is already afraid of nothing and no one. And the resignation in February 2019 from his post as chairman of the Krasnodar Regional Court, Alexander Chernov, Gavrilov's main cover, did not bother the latter.

The telegram channel VChK-OGPU once told an interesting story about Gavrilov. "Poplar fluff, Titov-rooster" - "Ivanushki International" perform their main hit with new words. The song is dedicated to the Commissioner for the Protection of the Rights of Entrepreneurs Boris Titov. And the pop singers decided to sing about Titov in order to please their friend - the energy king of the Kuban Alexander Gavrilov. On this day, Gavrilov flew to Moscow on purpose to resolve the issue of one personnel appointment and learned that Boris Titov had crossed the road. The appointment will not take place. To dispel his sadness, Gavrilov organized a party at the Troubadour karaoke located in the Ukraine Hotel, where Ivanushki arrived. They participate in most of Gavrilov's parties. 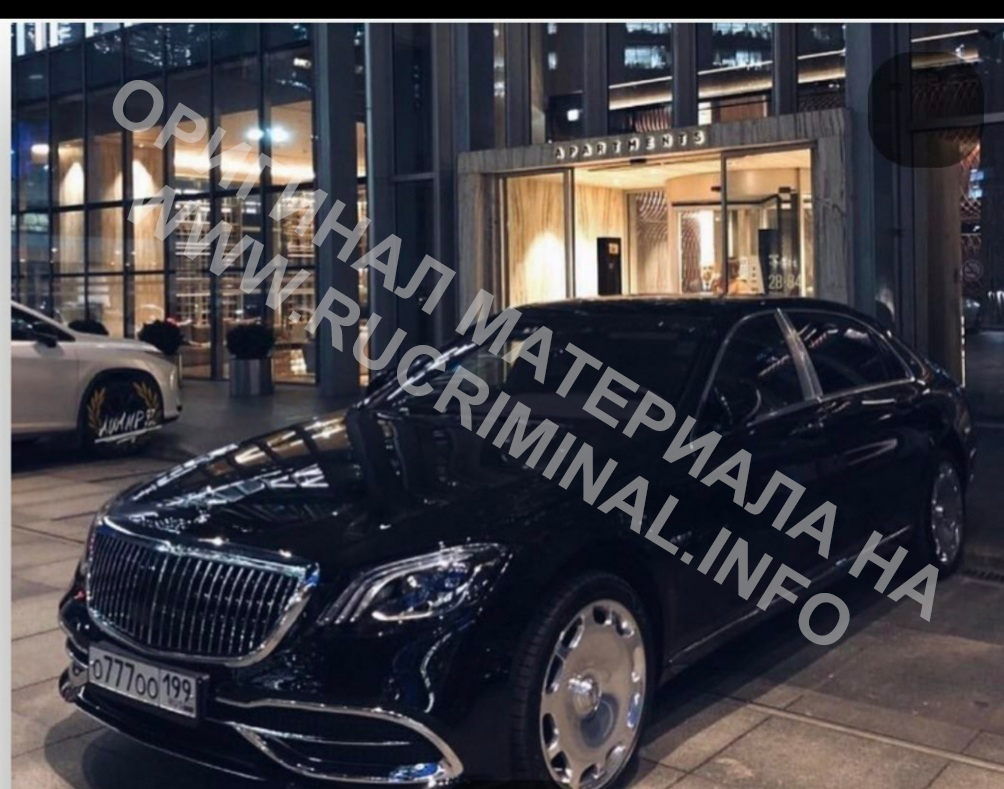 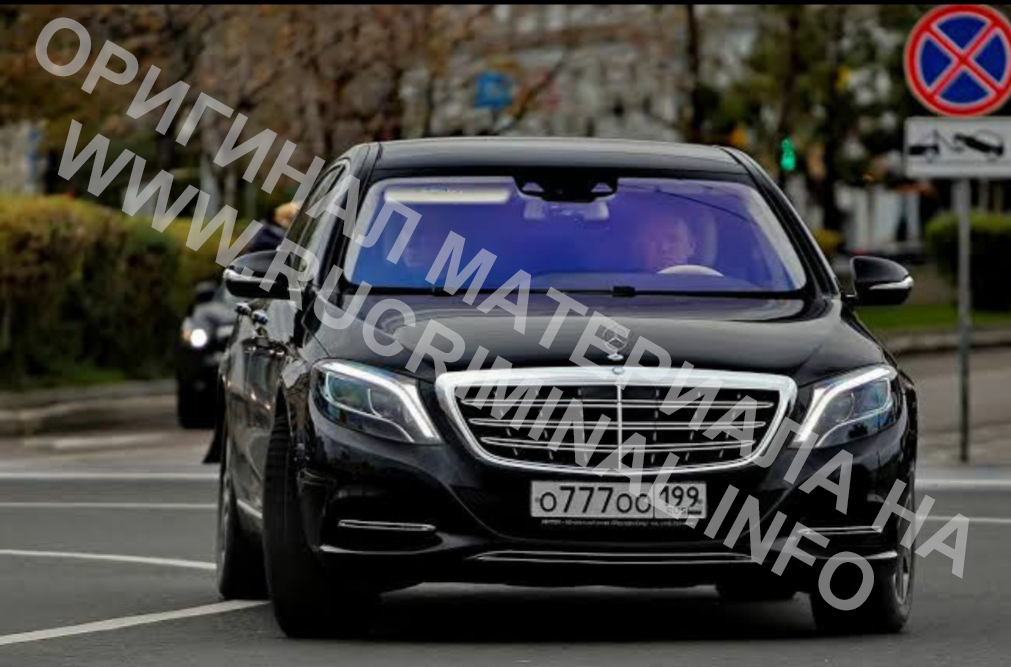 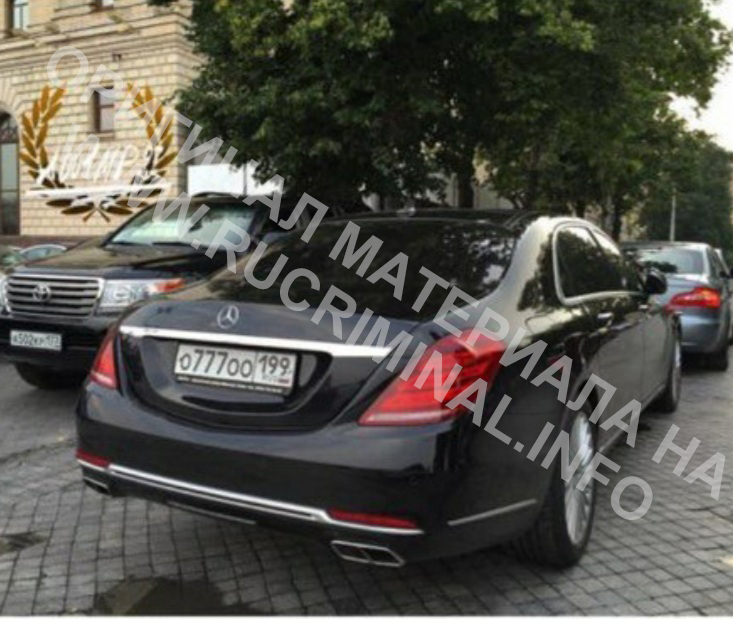