Two certificates for the president because of which Chubais escaped On June 15, 2022, it became known about the meeting between the President of Russia and the Chairman of the Board of RUSNANO S.A. Kulikov. The release date of the news does not mean at all that the meeting took place exactly on June 15, a number of indirect signs (preparation of materials, quarantine of the leader, etc.) indicate that the meeting was much earlier than the announced date.

Now, after the facts are placed in the correct chronology, the reasons for the hasty flight of Anatoly Chubais from the Russian Federation become clear. Now Rucriminal.info will tell you about everything in order. As our source said, S.A. Kulikov tried for more than a year to get an appointment with the first person of the state. To solve this problem, he used all possible connections, first of all, the capabilities of the head of the Presidential Administration Vaino A.E. The expected happened only in March 2022.

The material was extensive, but the recommendations on the accents of the report were received at the very last minute, which, of course, affected the quality of the speech of the head of RUSNANO - it turned out to be crumpled and slightly chaotic.

The key fork in the preparation of the report was the fundamental assessment of the activities of RUSNANO in the Chubais era.

It was a great temptation to present the situation as a complete failure, to state the complete absence of backlogs in the nanoindustry and projects. However, the Presidential Administration urged the new head of RUSNANO to abandon the extremely negative assessments of Chubais's activities: such a formulation of the question could lead to the banal closure of the "RUSNANO project", it was also difficult to evaluate today's assessments of Chubais by the President of the Russian Federation.

Therefore, a moderate option was adopted: a statement of the existing achievements and a declaration of fine tuning of the “investment machine” by the “modern” leader. It turned out, to be honest, not very convincing: the achievements of Chubais were clearly announced, the positive results of the work of the new leadership were not presented.

However, the presented report in this part did not cause a strong negative reaction from the president and kept RUSNANO's hopes for getting new money.

At the next section, the problem of relations between RUSNANO and creditors was discussed, which has long passed into the stage of litigation. S.A. Kulikov desperately needed carte blanche in terms of litigation, and he really hoped to get it. The entry through the President of the Russian Federation to the very top of the judicial pyramid was given by S.A. Kulikov unlimited opportunities in terms of influencing the enemies of RUSNANO. As a former employee of Rostec, Kulikov clearly assessed the benefits (including personal ones) from participating in state raiding. Fortunately, such support for the new leader was refused, and rather coldly.

The president was also presented with two certificates prepared by RUSNANO's security service: the first one dealt with the issues of manipulating the company's debt and state guarantees, the second one with abuses in the implementation of RUSNANO projects. The second reference dealt with the RUSNANO-CAPITAL fund, the Plastic Logic project (that very famous Russian tablet!), Elvis NeoTech, a number of American projects, etc. Unpleasant conclusions concerned A. Chubais, O. Kiselev, A. Trapeznikov, D. Pimkin, D. Akhanova.

According to the first reference S.A. Kulikov was officially recommended to apply to the Prosecutor General of the Russian Federation I.Krasnov, which was done immediately after the meeting.

The President of the Russian Federation left the second certificate for study. And it was precisely this fact that became the reason for Chubais's hasty flight abroad. How this story will end, it will become clear soon. Also, in the very near future, the story of Yury Udaltsov, Chubais's deputy for RAO UES and RUSNANO, will develop. This is not about economic crimes. Everything is much more serious. From 1996 to 2000, Udaltsov was the director of the Moscow representative office of the consulting corporation Karana Corporation, from 2000 to 2002 he was the general director of Karana LLC, into which the representative office was transformed. Its parent company structure is Corana Corporation, registered in the USA, Miami. Karan's company itself acted as the main developer of the RAO UES reform and, in the opinion of the secret services, could well serve as a source of information for Western special services.

The “accidental loss” of the phone by Yu. Udaltsov caused deepest tension in Chubais and led to the evacuation of Yury Arkadyevich from Russia. 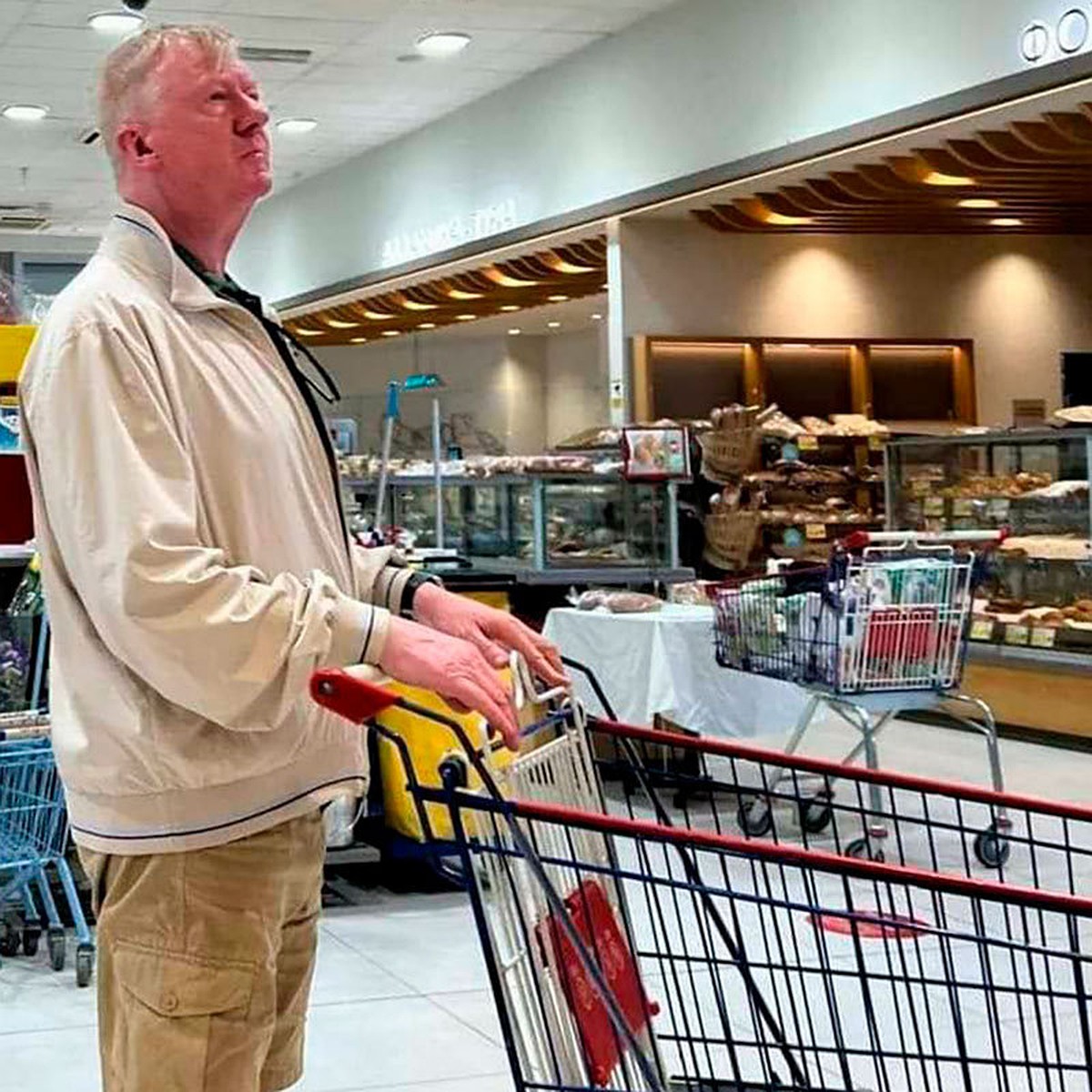 Interesting news awaits those who follow the fate of RUSNANO and Chubais in July-August!