Russian Railways money has made a "quantum leap". Into the pockets of top managers 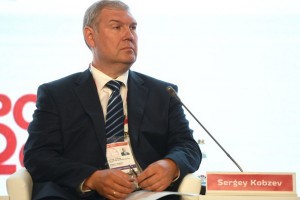 Channel One broadcasted the news about the launch of the first quantum network and railroad between St. Petersburg and Moscow. The source Rucriminal.info told the details about the creation of this network. The story is very entertaining, and the smell of "cutting" of budget funds directly emanates from it. According to the interlocutor, there is LITMO University in St. Petersburg, which has a Faculty of Information Technology Security. Specialists are raised there under the direction of Daniil Anatolyevich Zakaldaev. And smart employees created a commercial structure on the basis of LITMO - Quantum Communications LLC (a small innovative enterprise of ITMO University). This company became the founder of Quanttelecom LLC (two other founders - Sergey Arkadyevich Kozlov and Artur Gleim), which became very interested, and later was bought by the Samara company SMART JSC. As a result, Kvantelecom turned into SMARTS-QUANTTELECOM LLC. What did Kvantelecom do? And he was engaged in the fact that "developed and supplied a quantum communication system at side frequencies, capable of distributing quantum signals over fiber-optic cables over distances of up to 200 km. This solution is adapted for integration into existing communication lines and organizing multi-node networks."

Translated into a more understandable language, they came up with a device that can be put on any fiber-optic network, and which transmits information over it, like a quantum one. The cost of one such device for 200 km is 12 million rubles (the price is indicated in the press release). The distance between Moscow and St. Petersburg is 800 km. It is not difficult to calculate that you need four such devices. That is, taking into account the installation, this is 60 million rubles.

If you believe the press releases of Russian Railways, then for the construction of 10,000 km they will need 16 billion. That is, a kilometer will cost 1.28 million rubles. Well, 200 km is 250 million. 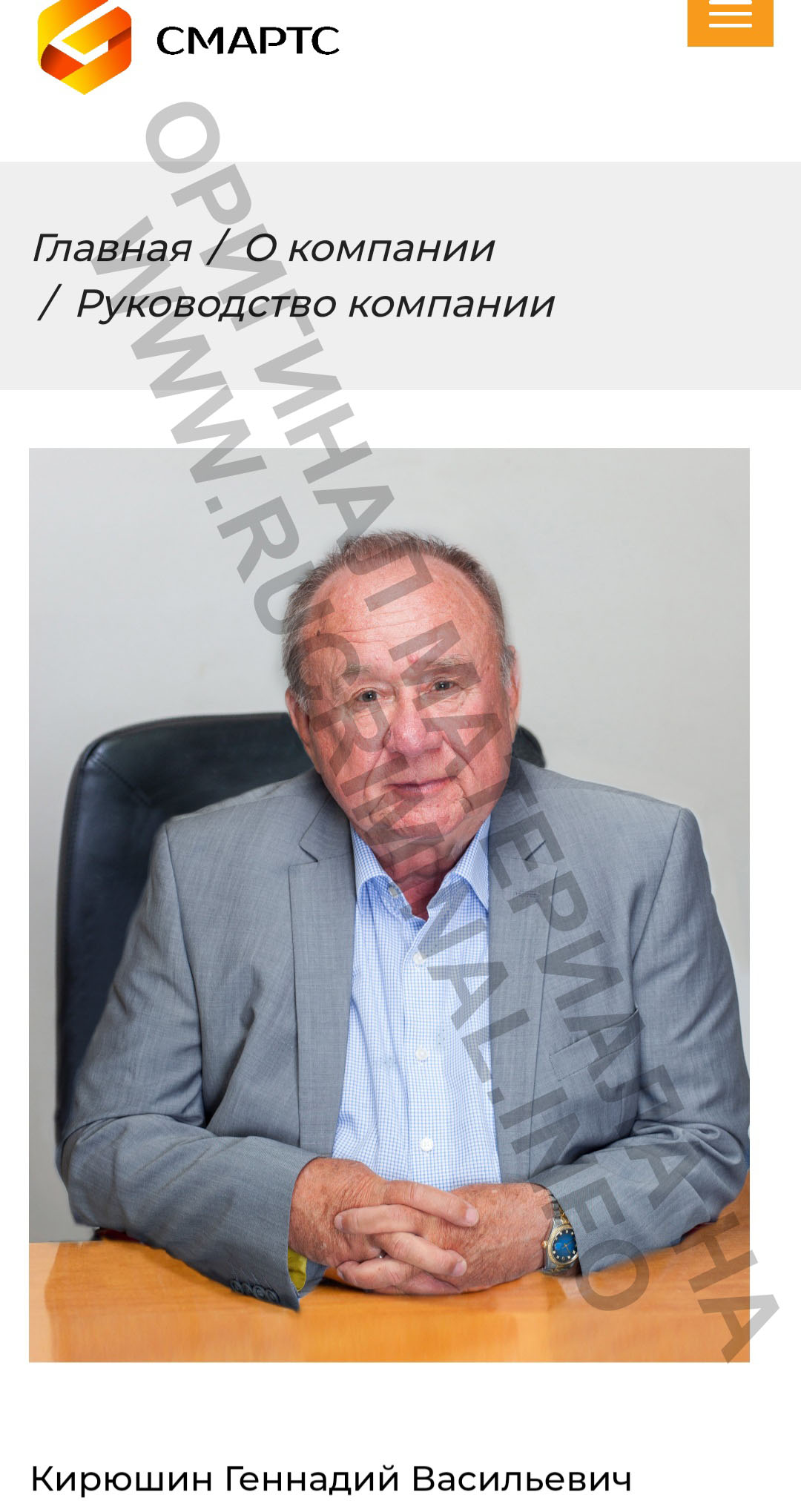 And if you believe the press release of the company "Smart", the cost of the device is 12 million, plus installation of 13 million. it turns out that the cost of 200 km is 25 million. And Russian Railways pays ... 10 times more.

JSC "Smarts" issued a modest press release on yesterday's events, in which it confirmed its participation in the construction of a quantum network between Moscow and St. Petersburg.

By the way, the creator of the device, Artur Viktorovich Gleym, was hired by Russian Railways as the head of the Department of Quantum Communications. 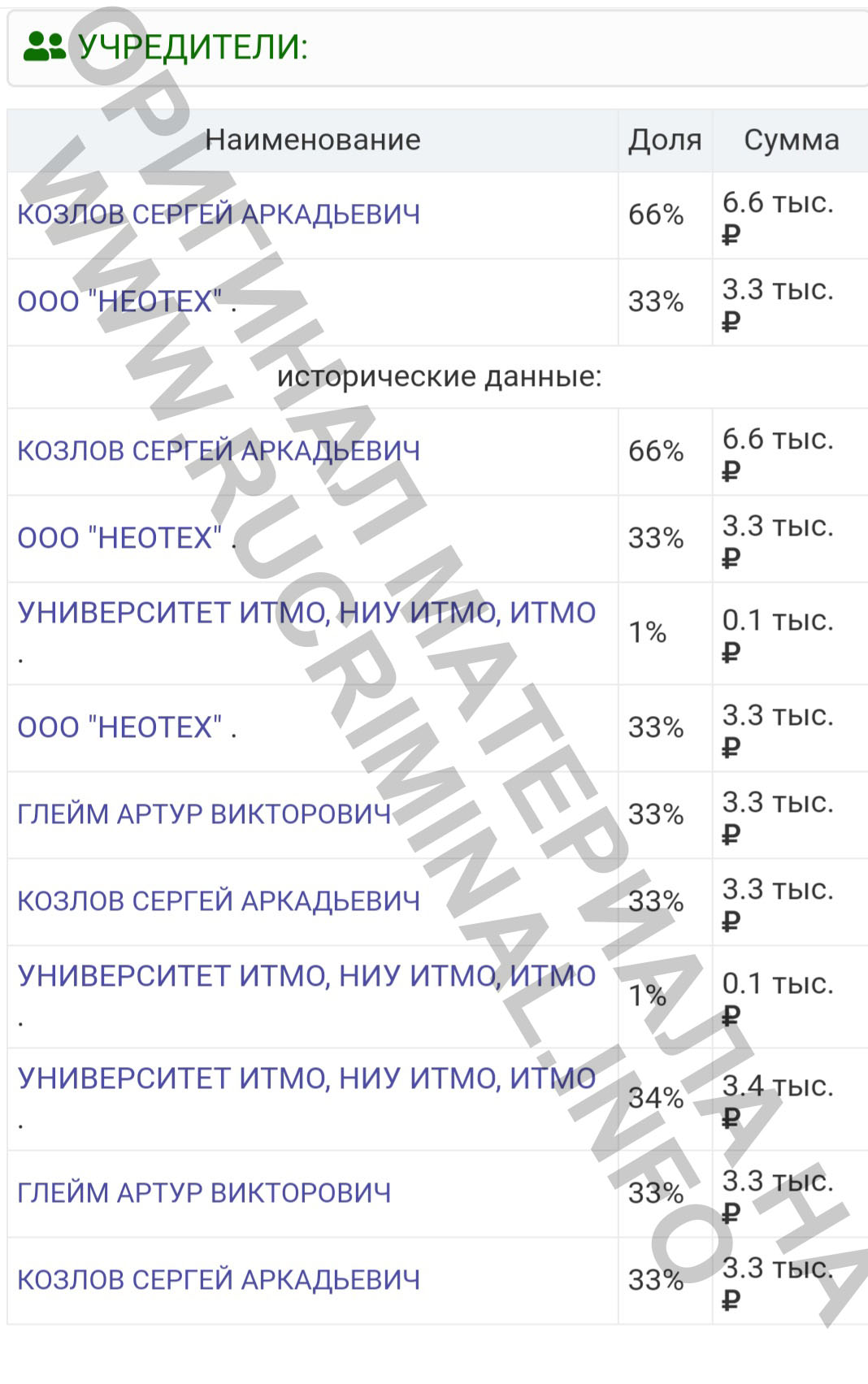 And what unites the main founder of JSC "Smarts" Gennady Kiryushin and Russian Railways? According to a Rucriminal.info source, this is the Deputy General Director - Chief Engineer of Russian Railways - Sergey Alekseevich Kobzev, who headed the Kuibyshev Railway in Samara for three years and who is a close friend of Gennady Kiryushin. And now Kobzev has become the chief curator for building ... a quantum network throughout the entire railway network.

Now these two figures will jointly "cut" several billion rubles of Russian Railways. However, the railways are no strangers.