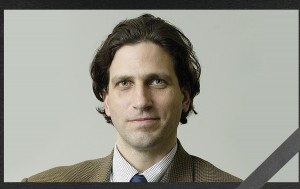 Witness in the case of Aslan Gagiev (Dzhako) Konstantin Skrypnik, whose son was allegedly abducted the other day and then found, is desperately fighting his wife Dzhako Guzal Mustafakulova and a fugitive businessman Yuri Glotser. And this is such a war, when all means are good. But many people "died" in this war. For example, Fail Sadretdinov, a person involved in the murder of Paul Khlebnikov, editor of the Russian version of Forbes magazine, has already become a “victim” of this war. As it became known to Rucriminal.info, it was his activity in connection with the “Jaco affair” and his proximity to Glotzer that led the operatives to a series of real estate scams organized by Sadretdinov. As a result, his son was taken into custody, and the lawyer was arrested in absentia. 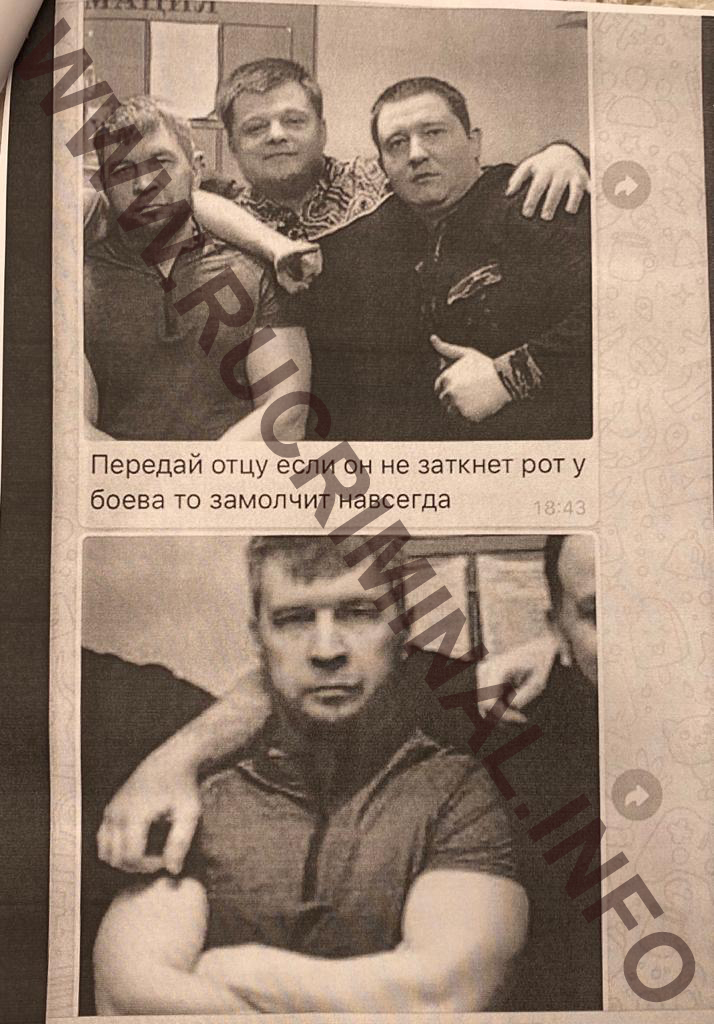 As the channel of the Cheka-OGPU told telegrams, Skrypnik attached a photo to the statement about the threats addressed to him, which they allegedly sent to him. On it is the main killer Dzhako Ruslan Yurtov with his cellmates in jail-4 (Bear). This photo got to the FSB even earlier. The audit showed that Yurtov is really actively talking from the camera via telephony, including talking to Mustafakulova a couple of times. But he is not alone. It turned out that many residents of the pre-trial detention center are constantly in touch not only by telephone, but also have tablets and even small laptops. “Every night, House-2 begins there,” the source joked. Now about this in the pre-trial detention center there is a check. Heads fly from the opera. As a result, an urgent inspection of Yurtov’s cell was carried out, but nothing forbidden was found. Which is not surprising since, after the hype caused by the pictures, the employees of the pre-trial detention center, who delivered the gadgets to the prisoners, were quickly taken from them. Verification continues. A source at Rucriminal.info said that lawyer Fail Sadretdinov became one of the “fighters” who died during the “war”. Events developed as follows. Nail Fail Sadretdinov filed a statement stating that he had an agreement to protect one of the members of the Dzhako gang, a former soldier of the special rapid-response detachment (SOBR) of the Bulat of the Main Directorate of the Ministry of Internal Affairs of Russia for the Moscow Region, Andrei Sankin. At the command of Gagiev, Sankin, along with his colleague Viktor Pronin, participated in the abduction of six people who were subsequently killed (we will talk about this crime in the near future). Sedretdinov gained access to the materials of the case and the arrested, committed a number of strange manipulations and quickly lost interest in the client. The operatives were interested in the role of the defender in this story. And they found out that he collaborated with the Center Guarantor company, which was associated with the BFG-loan of Yuri Glotser. And Sadretlinov is well acquainted with Glotser. In turn, Glotser is now a business partner and ally of his wife Dzhako Guzal Mustafakulova. So there was a “puzzle” for which Sadretdinov “went” into the “Djako case” - fulfilled the instructions of Glotser and Mustafakulova. And, “digging” even deeper, the investigators came to a large number of scams with apartments, to which Center Garant and Sadretdino were related. As a result, he himself was put on the international wanted list and arrested in absentia. And his son is in custody. As our source notes, in all these stories and “wars” there are no goodies and everyone will sit down. According to the investigation, the group of black realtors, headed by Fail Sadretdinov, produced fake documents and tricked them into acquiring capital’s property, registering them as property of their relatives or accomplices, and stole funds from bank accounts. The damage from their actions amounted to more than 250 million rubles. As part of the investigation, at the end of May, employees of the Main Investigative Directorate of the Investigative Committee searched the office of the law office “Yavorsky, Kudryavtsev and Partners” on Bolshaya Dekabrskaya Street, where, according to the investigation, the group’s organizer, lawyer Fail Sadretdinov, could store his documents.

Fail Sadretdinov, being a notary public, was detained in May 2005 as part of an investigation into the murder of Paul Khlebnikov. In May 2006, the jury fully acquitted the defendants and they were released from custody. The Prosecutor General's Office appealed this decision, and in November 2006 the Supreme Court of the Russian Federation quashed the acquittal.

Notary was later prosecuted for apartment fraud. In 2011, he was released on parole, having served half his sentence.