What the dead man said

Testimony of the murdered hero of gangster Petersburg In September 2020, two years from the moment of the murder of the authoritative businessman Badri Shengeliya on Novopriozersky highway. With a dozen bullets riddled black "Mercedes S500", moving towards St. Petersburg. Shengelia was an extremely colorful character of gangster Petersburg, he knew many secrets of this city. In the last years before the murder, he witnessed the TFR and the FSB of the Russian Federation in many high-profile cases. Shengelia testified against former Vladimir Barsukov (Kumarin). And then he also testified before the head of the ICR’s own security department, Mikhail Maksimenko. Thus Shengelia cut down the branch on which he was sitting. It was Maksimenko in the TFR who oversaw the work on the physical protection of important witnesses, guarded Shengelia from troubles, and sought to extend state protection to him. Literally a couple of months after the arrest of Maksimenko, state defense was suddenly removed from Shengelia, and then killers shot him. 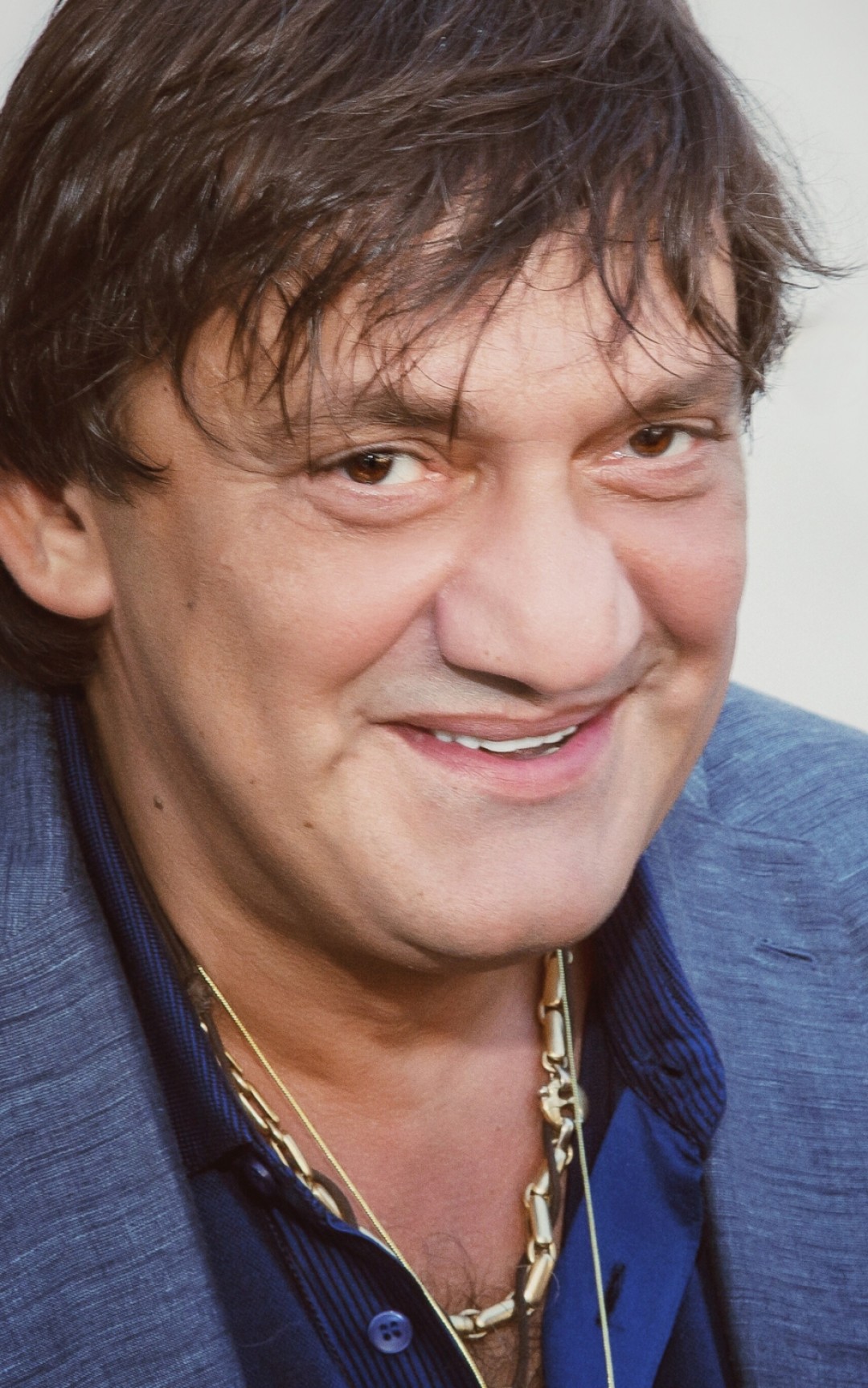 Shengelia B.A. that in 2015 in the office building of the hotel in St. Petersburg "Park Inn", which was used by Maksimenko M.I. for personal purposes for holding meetings, he informed the latter about the possible organization of criminal prosecution against him by the GSU SK Russia in St. Petersburg.

In turn, Maksimenko M.I. reported on his plans to dismiss Klaus A.V., head of the General Directorate of the Investigative Committee of Russia in St. Petersburg, who is not under his control in personal matters For these purposes Shengelia B.A. I was supposed to provide all possible financial and other assistance in the matter of the dismissal of Klaus A.V., namely, to write statements to the persons whom M. Maksimenko would point out, and also to give false testimonies to them.

During one of the meetings, Maksimenko M.I. informed Shengelia B.A. that one of the agents of Klaus A.V. is the head of the ORCH No. 5 of the Main Directorate of the Ministry of Internal Affairs of Russia for St. Petersburg and the Leningrad Region Polazayev R.E. and instructed to prepare a statement that the subordinates of the person allegedly stole B.A. from Shengelia expensive watches during a vehicle inspection. Whereas B. Shengelia there was a personal dislike of Polozayev, and he (Polozayev) attempted to prosecute Shengelia B.A., the latter offered Maksimenko M.I. a monetary reward of $ 50 thousand for bringing Polozayev and his subordinates to criminal liability. In turn, Maksimenko M.I. agreed with this proposal.

At the request of Maksimenko M.I. Shengelia B.A. as a witness he attracted his driver G. Zagitov, as well as friend A. Arzumanyan 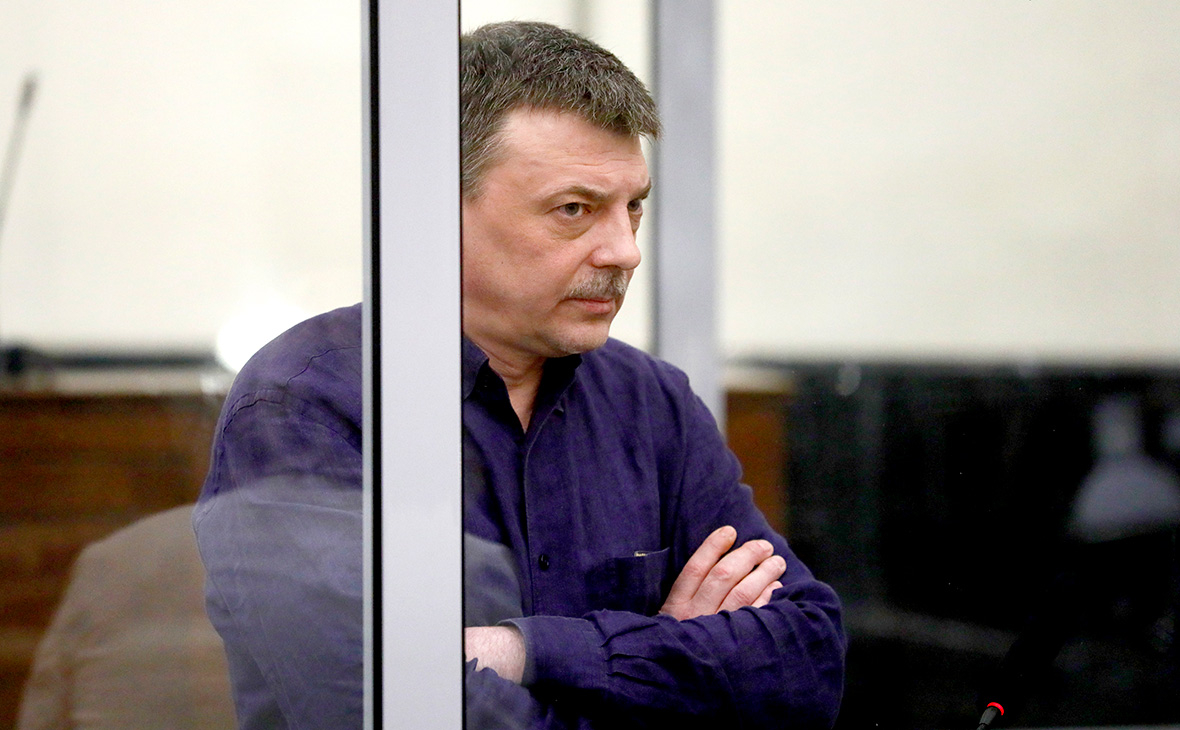 As directed by Maksimenko M.I. Shengelia B.A. coordinated the texts of his complaints with V. Fedosov, an employee of the West’s internal security department of the Russian Interior Ministry

According to M. Maksimenko, on his initiative, through investigative officer of the Zapad’s own security department of the Russian Ministry of Internal Affairs, Timchenko Yu., Operational-search measures (wiretapping of telephone conversations) were organized in relation to Polozayev R.E. The direct conduct of the events was carried out by Fedosov V.G.

On October 16, 2015, the deputy head of the second investigative department of the department for the investigation of especially important cases of crimes against state power and in the field of economics D.S. Kargalsky a criminal case was opened on the fact of the theft from B. Shengelia expensive watches.

In turn, Shengelia B.A. at the end of October 2015, during a meeting in the aforementioned Park Inn Pulkovskaya hotel, in exchange for a copy of the decision to institute criminal proceedings, Maximenko M.I. 50 thousand US dollars.

Indicated by Shengelia B.A. confirmed during a confrontation with Maksimenko MI, as well as during the verification of his testimony on the spot.

Zagitova G.O. that he works as a guard of Shengelia B.A. Several times he drove B. Shengelia. to various places with cash. At the end of October 2015, Shengelia informed him that he was going to meet with Maksimenko M.I. and carries with him 50 thousand US dollars. Having arrived at the Pulkovskaya Hotel (Park Inn), Shengelia went out and after a while asked a witness to bring a bag of money.

Zagitov G.O. He went into the hotel premises and handed over a bag of money to Shengelia B.A.

The witness confirmed the testimony during their on-site inspection.

In December 2014, Shengelia B.A. purchased from his friend two watches worth about 20,000 euros. In the future, conflicts began to arise regarding these watches due to the fact that these watches were stolen. During one of the meetings where issues related to this watch were resolved, they were with B. Shengelia. were stopped by the police and searched. After which they were taken to the police premises on the street. Rimsky-Korsakov, interviewed and released. At the same time, the watches that were located at B.A. Shengelia were seized, but their further fate is unknown to the witness. For these reasons, he was repeatedly interrogated subsequently by employees of the IC of Russia.

The witness received the instruction in this way transferred to the head of the first directorate for the investigation of especially important cases of the State Investigative Directorate of the Investigative Committee of Russia in St. Petersburg, Ivanov D.A., who supervised the pre-investigation check.

The specified message refutes the statement of Maksimenko M.I. that Shengelia B.A. could not give him a bribe in October 2015 due to the fact that he was under constant guard by the FSB of Russia.