Investigators "circle" over the entourage of Vladimir Gruzdev 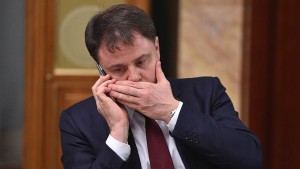 An extremely unpleasant situation is developing around the chairman of the board of the Association of Lawyers of Russia Vladimir Gruzdev. The stories of the times when he was the governor of the Tula region catch up with him. One after another, criminal cases appear that concern Gruzdev's inner circle during his governorship. And one story, which has not yet become a criminal case, is generally drawn to the “information bomb. Gruzdev's subordinates were suspected of wiretapping the phones of officials and businessmen, including those from the circle of the current governor of the Tula region, Alexei Dyumin. We are talking about the now former Prime Minister Yuri Andrianov, Vice-Governor Alexander Sorokin and a number of other officials. 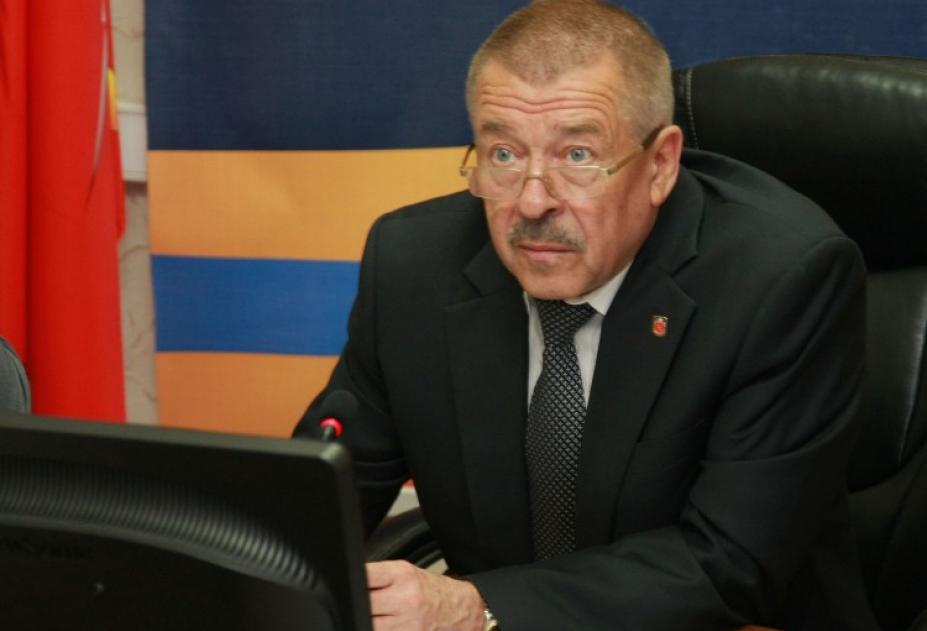 According to the telegram channel VChK-OGPU, criminal cases against the close ties of the ex-governor of the Tula region Vladimir Gruzdev were launched. Former chairman of the Committee for Innovation and Informatization Artur Kontrabayev was placed under house arrest. He is accused of unreasonable spending of budgetary funds in the framework of the implementation of the "Program for the modernization of health care in the Tula region for 2011-2013" in 2013. After his dismissal from the administration of the Tula region, Kontrabaev became the general director of Modnaya Continent, owned by Gruzdev.

This information is interesting in that it is closely related to the characters from the trash case, which was reviewed by Rucriminal.info some time ago.

So, according to information from the developer's website, the owner of the site of the former depot is a certain Irina Sergeevna Zlobina.

Irina Sergeevna is the common-law wife of a famous Tula businessman and former deputy chairman of the committee for property and land relations of the city of Tula, Sergei Kitanin. Recall that Sergei Kitanin owns 25% of the shares of the former municipal joint-stock company Spetsavtokhozistvo bought for 50 million, another 26% of shares, also bought for 50 million rubles, is owned by Oksana Guseva, the wife of Igor Gusev, director of Spetsavtokhozyaistvo JSC.

Moreover, the book value of JSC "Spetsavtokhozistvo" is more than 350 million rubles, that is, when buying a block of shares, someone "saved" a lot.

And what is most important, law enforcement agencies are not interested in this at all.

Let's slightly reveal the secrets of the cuisine of all these deals with municipal property, extremely beneficial for the Kitanin-Gusev clan.

In addition to the now former Prime Minister Yuri Andrianov, Vice Governor Alexander Sorokin and other high-ranking officials of the regional government and the city administration, Tatyana Silaeva, a former subordinate of Sergei Kitanin and now Deputy Chairman of the Committee for Property and Land Relations, was actively involved in organizing these transactions. 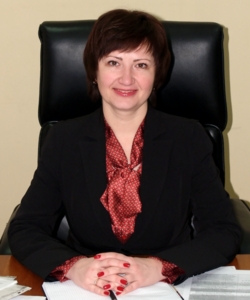 In addition to the previous joint work and current close business relations, Silaeva and Kitanin have in common no less long-standing and close patriotic cooperation with an employee of one of the law enforcement agencies of the Tula region.

Both of them are in a trusting relationship with a certain Roman.

Roman Vladimirovich, according to rumors, on the first call of his wards, could not only share operational information, but also competently arrange the control of the phones of citizens and officials interested in the Kitanin-Gusev tandem.

Again, according to rumors, even the current Minister of Transport and Roads of the Tula Region, Roman Dudnik, who was close to Governor Dyumin, with whom Yuri Andrianov had a serious conflict because of the change of contractors for road repair, did not escape this fate immediately after joining the regional government.

And the main operators of road construction under Gruzdev were all the same favorites of Yuri Andrianov - Sergei Kitanin and Igor Gusev. By the way, one of the founders of this contractor, LLC "Profdorstroy" (re-registered as LLC "CITISTROY") was Irina Zlobina, and Sergei Evgenievich Kitanin was a director.

Roman Vladimirovich also did not benefit from this fruitful cooperation. 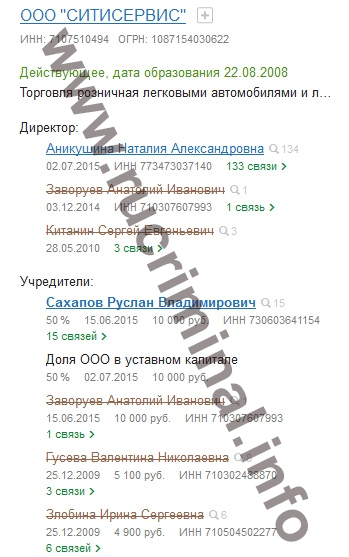