Why Shishkan was taken seven years after the massacre In the Malinovsky District Court of Odessa, repeated hearings have begun on the extradition to Russia of "authority" Yegor Esin - the "right hand" of the "thief in law" Oleg Shishkanov (Shishkan). In the Ramensky district of the Moscow region, up to their arrest in the summer of 2019, Shishkan and Esin lived in the best traditions of the 90s.

For a long time, the Shahshaev family was the rulers of the dumps and landfills of the region. Father Yunus is the authoritative head of the municipal unitary enterprise, son Ruslan was the deputy head of the Ramensky district. Thief in law Oleg Shishkanov (Shishkan) pushed them out of this market for a long time, until he removed them altogether. And no shooting at all. In 2016, Ruslan Shikhshaev was arrested.

Shishkanov appointed his faithful assistant Yegor Esin to manage all his assets, quarries, landfills, state farms. Of course, there was a king in Ramenskoye and neighboring areas of Shishkanov. The local police department kept pace with him, the head of the district Demin was a party to the thief in law. When Demin left, he put Kulakov in his former chair. But the warm relations of the district administration with Shishkan have not changed. 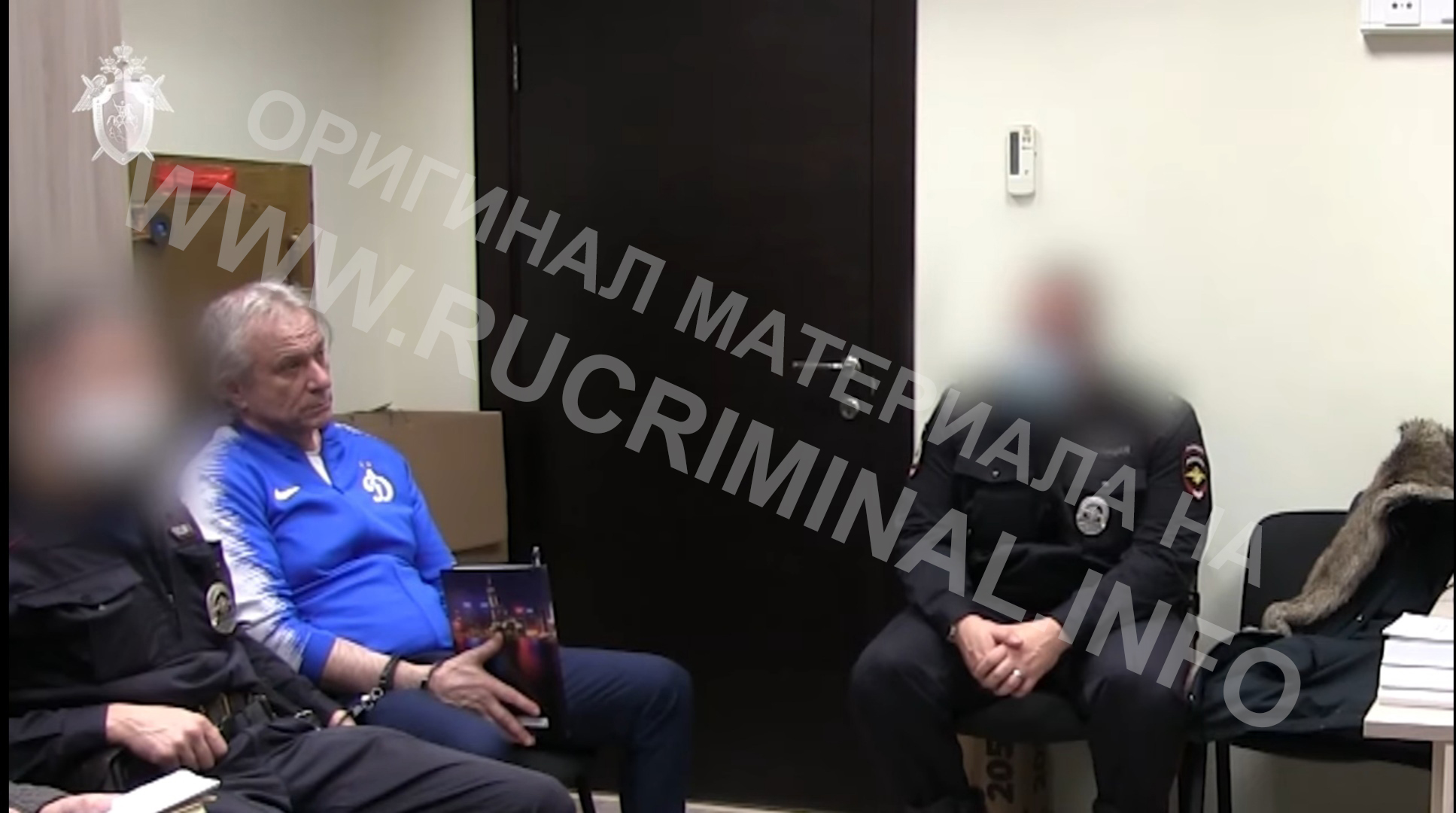 However, the king of the entire Moscow region is the governor Andrei Vorobyov, who is also very partial to landfills and landfills. As a result, Shishkan had to move in this business in the region. He got obligatory partners, representing the regional administration. But Shishkan was an uncomfortable and uncompromising partner, both in this project and in others. He also defended the interests of his friend Gabriel Yushvaev (Garik Makhachkala). Moreover, according to a Rucriminal.info source, Vorobyov has another favorite in the criminal world. And this is not Shishkan at all. We are talking about the order bearer, the leader of the Podolsk organized criminal group, Sergei Lalakin (Luchok), who supports the governor's projects along the mafia line. However, as well as projects for deforestation and quarries. Luchku was given almost the entire south of MO, but he is ready to cover other regions with his influence. Luchok would not directly conflict with Shishkan. But Vorobyov has no time for thieves' sentiments. The issue with Shishkanov was resolved radically. Shishkana went to the pre-trial detention center, recalling the old murder of deputy Tatyana Sidorova and her family. Absolutely everyone in the area knew that Shishkan and Yesin had dealt with her. But for seven years they "did not notice", and when Shishkan and Co. needed to be removed, dust was blown off the case. Esin fled the country and was detained in Odessa. His lawyers tried to free the "authority", claiming that he was mentally deranged. But unsuccessful. The Deputy Prosecutor General of Ukraine made a decision to extradite Esin, but it was canceled by the Malinovsky court. Themis' servants considered that the deputy prosecutor general made a decision hastily, since by that time Yesin's request for political asylum had not been considered. Now, the issue of Esin's extradition to Ukraine has returned again.

At the same time, the Investigative Committee of Russia told the details of the investigation of the case.

One of the most brutal crimes of which Medvedev is accused (Shishkanov changed his name to this name) and his accomplices is the murder of the general director of Plemzavod Ramenskoye, a local government deputy Tatyana Sidorova and three members of her family. They went missing in 2012, and after that various versions of what had happened were put forward in the media, including the possible flight of Sidorova and her family abroad due to misappropriation of the loan, as well as murder due to disagreements between her and Medvedev - publicly known from the 90s as a crime boss who enjoys enormous influence on the territory of the Ramensky District of the Moscow Region. 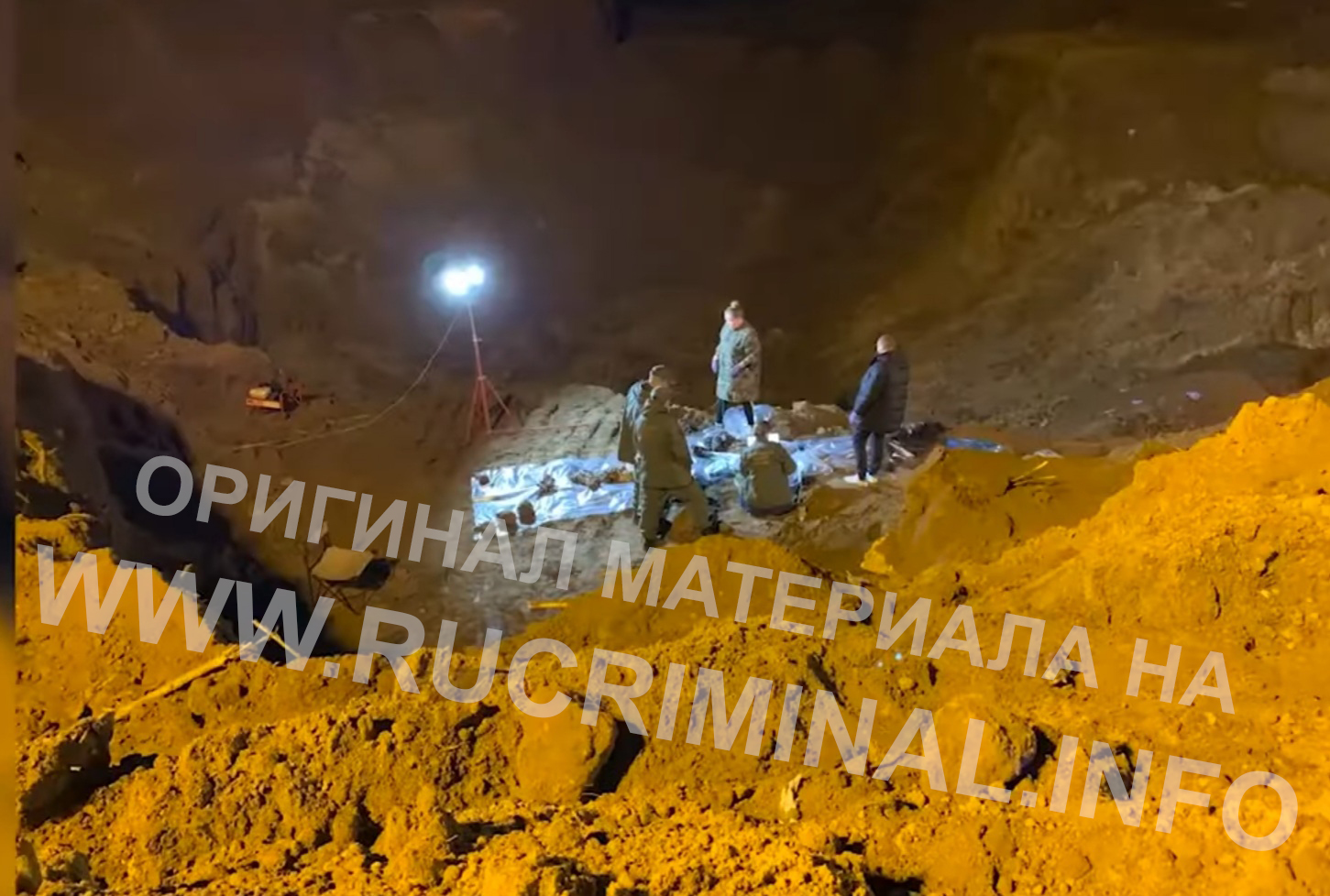 Taking into account that during the inspection of Sidorova's house traces of blood and dragging of bodies were found, indicating the forcible capture of the missing and their probable murder, the version of flight abroad was refuted, and the version of Medvedev's involvement in the crime was taken by the investigation as a worker.

In addition, a few days after the disappearance of the family, a burned-out car was found on the territory of the neighboring Voskresensky district, and next to it was a glove with biological traces of Alexander Sidorov.

A lot of efforts were thrown by the accomplices in the murder to direct the investigation down the wrong path - there were "witnesses" who claimed that after the initiation of the criminal case they saw Sidorova alive.

For several years, investigators of the regional investigation department have been checking the version of Medvedev's involvement in the unknown disappearance - dozens of people were questioned, including Medvedev himself and some members of his criminal community, searches, seizures, and dozens of expert examinations were carried out. But the absence of solid evidence did not give grounds for bringing charges against them, and this, in turn, served as a reliable guarantee of silence on the part of the members of his criminal community, who knew what would happen if one of them began to testify. Convincing confirmation of this is the death in a pre-trial detention center of one of the members of the criminal community, Pavel Morozov, who was detained for another killing shortly before the disappearance of Sidorova. It was Morozov who used the stolen car in which the victims were transported, and there is no doubt that Morozov, who played the role of Medvedev's driver and guard in the criminal community, had information about the persons involved in the crime, and it was this awareness that forced him to commit suicide.

Under such circumstances, solving the murder was complicated, and in 2019 the criminal case was transferred to the central office of the Investigative Committee.

The investigation team re-examined the circumstances of the unknown disappearance of Sidorova and her family, as well as the virtually gratuitous transfer of vast land plots of the breeding farm that followed her disappearance to a resident of the city of Ramenskoye, who was directly related to Medvedev. There was no doubt that only a fairly large organized group could organize and carry out the abduction and murder of four people, and the free transfer of land directly pointed to Medvedev as the beneficiary and organizer of this crime. But all this was circumstantial evidence, and direct evidence was required.

According to the available operational information, Medvedev intended to go abroad for permanent residence after the wide celebration of his 55th birthday, and therefore it was decided to detain him until that moment.

The police and the FSB did a lot of preparatory work, which culminated in the detention of Medvedev during his departure from his country estate. Together with him, one of the most cruel and dangerous members of the criminal community, Eduard Kharkiv, was detained, who tried to prevent the arrest of Medvedev and attacked a police officer who was nearby at that moment. 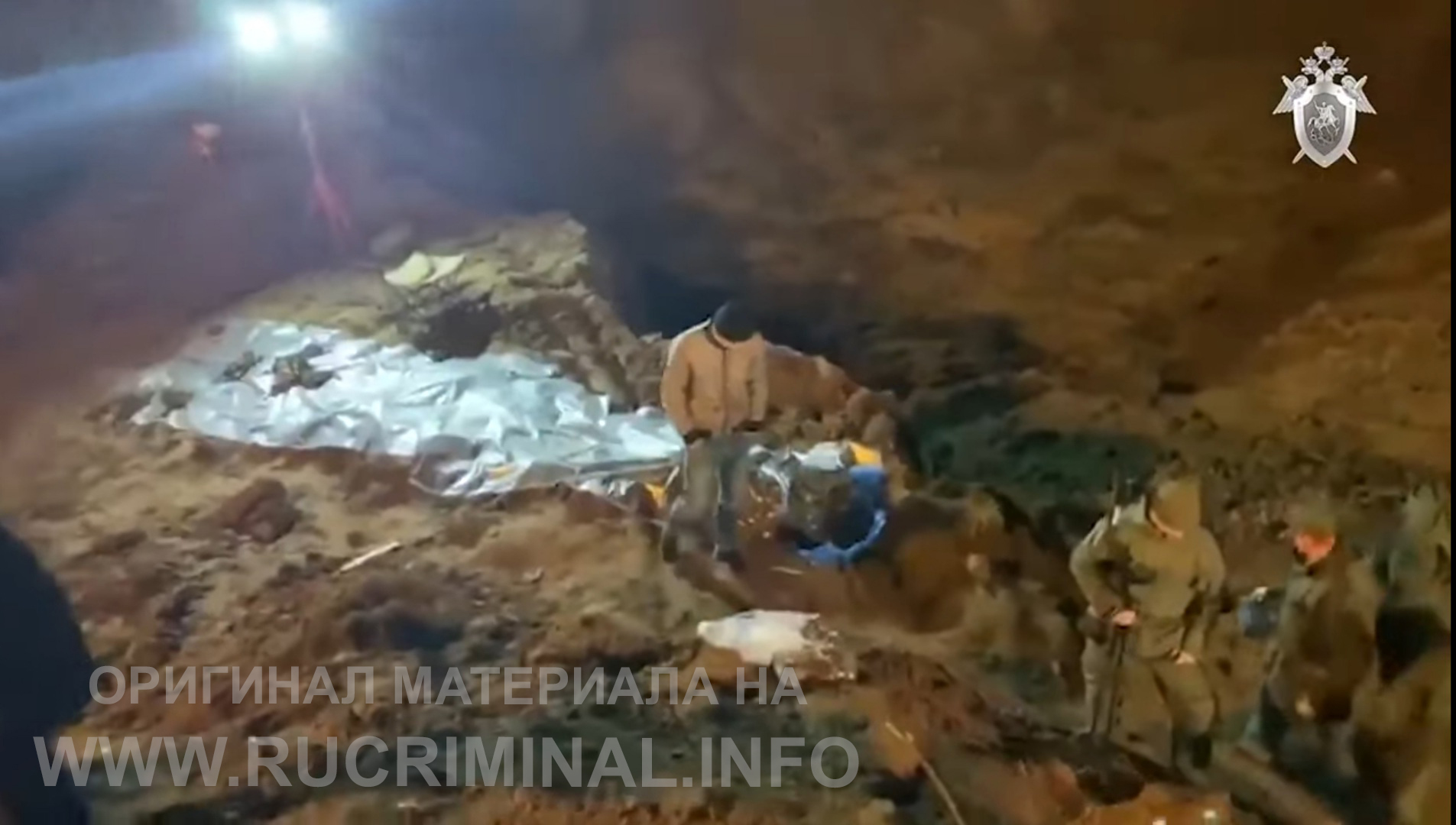 These arrests served as a signal to escape for the most active members of the criminal community, some of them managed to escape abroad. The divisions of the Main Directorate of Criminal Investigation of the Ministry of Internal Affairs and the ORU of the FSB were ready for this and within several months were able to calculate their whereabouts. The first arrests of suspects in September 2019 were carried out by investigators together with operatives of the Ministry of Internal Affairs and the FSB in the territories of Moscow, Tver, Pskov, Ryazan regions and Kamchatka. Already the first of the detained accomplices, during the interrogation, revealed the circumstances of the murder and indicated the place where the bodies of the killed were buried.