Albert Ryzhiy died in the battle for Food City Thief in law Ali Heydarov (Albert Ryzhiy) was killed in Moscow. When he was exercising on a simulator in the Don-Sport fitness center in the Alye Parusa residential complex on Aviation Street, a killer approached him from behind, posing as a visitor to the gym. The offender fired several shots, after which he calmly left. While the investigators are building their own version of the crime, there are no secrets to surround the Redhead. As sources told Rucrimninal.info, recently, Heydarov, feeling behind his back the support of a number of security officials, very persistently announced his rights to control a number of the most cash flows of Food City. First of all, it was about the supply of tomatoes. “Albert, in his usual manner, behaved extremely impudently, insulting, and harshly. As it turned out, the opponents got the go-ahead from the owners of Food City and performed Albert, "our source shared the details. Let's remind that the owner of "Food City" is the billion God of Nisans. 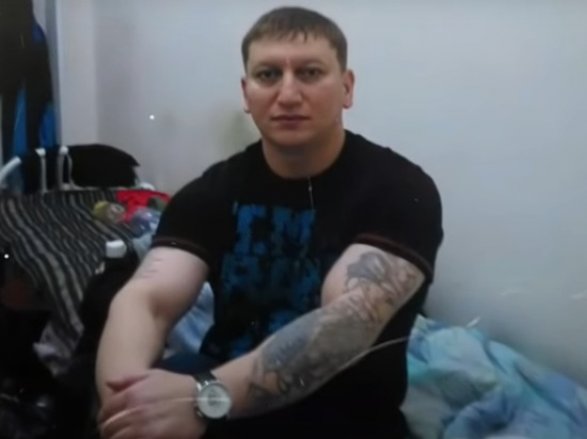 It is worth noting that Ali Heydarov became the third Azerbaijani thief in law who died in the fight for Food City. When the mega-market was just created by the Year of Nisanov, there were problems to lure large traders and wholesalers to it. The decisive role in their influx was played by the thief in law Rovshan Dzhaniev (Lyankoransky). He also protected the market from the encroachments of "thief in law" Nadir Salifov (Lotu Guli). However, then a conflict arose between him and the owners of Food City. The conflict arose just at the time when the main enemy of Rovshan, Nadir Salifov, began to prepare for the release from the colony. Moreover, he expressed his readiness to "work" with traders from "Food City" on more loyal terms than Dzhaniev. As a result, on August 18, 2016, Rovshan was shot dead in Istanbul. 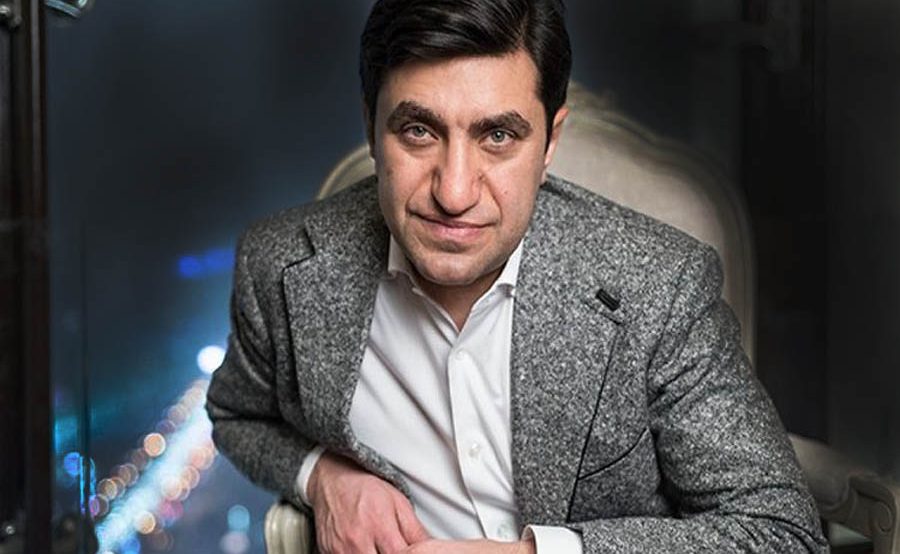 Everyone knew that this was the work of Lot Guli. With Guli Nisanov, too, until a certain time he lived in perfect harmony. Both felt much better without Rovshan. However, then a cat ran between them. As a result, security officials close to Nisanov put Salifov on the wanted list. And all of its representatives who tried to approach Nisanov's facilities were immediately sent to jail. However, Guli's absence from the country did not prevent him from dictating his terms for Food City. In particular, he controlled a significant part of the supply of fruits, and recently, according to sources, began to dictate his terms, in particular, on the incoming price, etc. The year Nisanov could not oppose anything to this. 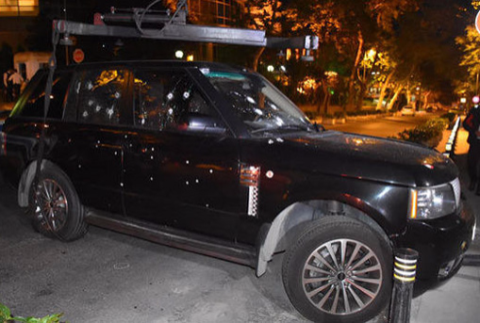 Azerbaijani traders, wholesalers, feared Guli to death and obeyed him. And he monitored the situation on a daily basis and kept in touch with Moscow using instant messengers. And thanks to his friendship with Turkish mafioso No. 1 Sedat Peker, Salifov could influence the supply of fruits from Turkey. Sources say that Nisanov was extremely annoyed. And in August 2020, Guli was killed. This happened a month after Salifov's worst enemy Ali Heydarov was released. After the death of Guli, Ryzhiy was sure that he was now the owner of the Azerbaijani part of Food City. But the market owners did not think so.

The murder of Ali Heydarov was recorded by a video camera. When the thief in law was on the treadmill, a young man approached him from behind and fired several times from a pistol in the back and the back of the head. The killer, dressed in a tracksuit, immediately left the hall, grabbing a small backpack. In hot pursuit, a certain Taleh Namik oglu Orujov was put on the wanted list.

Albert Ryzhiy belonged to the clan of the once "thief in law No. 1" Aslan Usoyan (Ded Hasan). The war between Nadir Salifov and Ali Heydarov began at the end of 2013. Lotu Guli announced his claims to a number of markets controlled at that time by Albert Arkhangelsky Red. However, Ali Heydarov refused to share the profitable objects. Several unpleasant telephone conversations took place between the thieves in law, which ended in a serious conflict.

On March 17, 2014, officers of the GUUR of the Ministry of Internal Affairs of the Russian Federation detained in St. Petersburg two killers with weapons, who, as it turned out, arrived in the northern capital to eliminate Ali Heydarov. During the investigation, it was established that the mercenaries were sent by the "right hand" of Lot Guli Ilgam Hajiyev. In early April 2014, operatives detained him in Moscow, and they had to use weapons. As a result, the "authority" was injured.

At the same time, Albert Ryzhiy was at war with the "thief in law" Alexei Gudyna. The clarification of their relationship led to a shootout in Turkey due to the fact that Albert Ryzhiy deprived Gudyna of his thief status.

In 2016, Heydarov was arrested for robbery and later sentenced in St. Petersburg to seven years. In the summer of 2020, Albert Ryzhiy was released on parole.

At the end of January, Heydarov celebrated his 40th anniversary on a grand scale. According to the documents, he was born on February 2, but in reality this event happened earlier. On the occasion of such a significant event, Albert gathered a lot of honored guests in a restaurant in Moscow. And in the midst of the fun, special forces soldiers in full uniform burst into the premises. Business as usual for banquets (in the official language "Gathering") "thieves". Some of the congregation had already gathered to lie on the floor and put their hands behind their heads. The commandos did not behave in a typical way. They went to the table of the hero of the day and fell on their knees in front of him, apologizing. It turned out that it was a funny gift from one of the guests with the mummers. The hero of the day was very pleased.