$ 1 million from Tatler for generals and thief in law The Moscow Regional Court today will host a decisive hearing on the kidnapping of a prominent businessman Boris Minakha and his bodyguard. Two interesting characters appeared before the servants of Themis. The first is Batyr Bekmuradov, the head of the security service of the thief in law Zakhar Kalashov, nicknamed Young Shakro. Batyr, along with his boss, was convicted of extortion, but now a new trial awaits him - on charges of kidnapping. The second defendant in the case is David Mirzoev, a relative of the billionaire David Yakobashvili, and the same Kalashov. 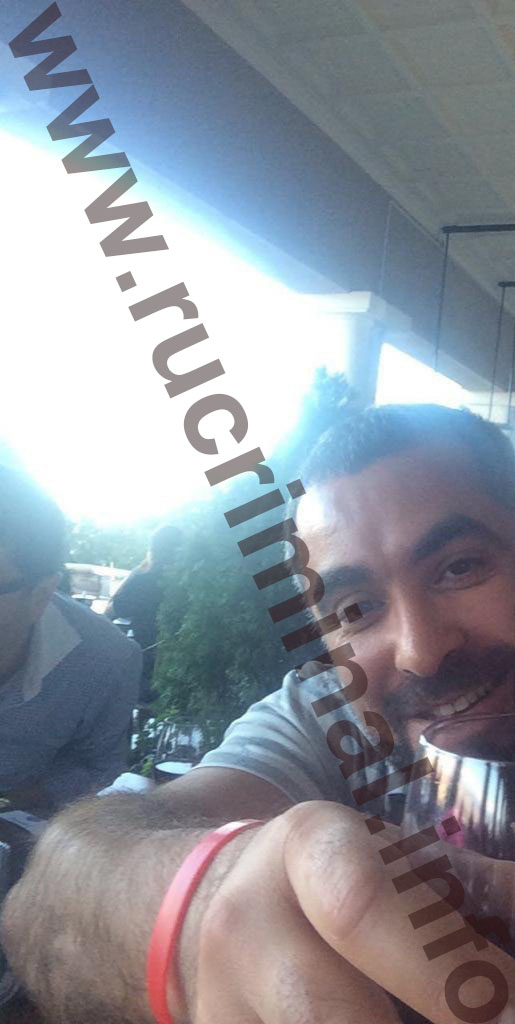 The essence of the story is as follows. Yakobashvili had a longtime friend and partner, Boris Minakhi, with whom they quarreled to the ground over a large grain elevator and a number of other assets. Yakobashvili was ill then and most of his affairs were dealt with by David Mirzoev. The latter had an assistant for criminal affairs, Batyr Bekmuradov, whom he sent as the head of the security service to his senior comrade "thief in law" Zakhar Kalashov. It was Bekmuradov's militants, on the go-ahead of Mirzoyev, who kidnapped a businessman, US citizen Boris Minakha and his driver on Rublevskoye Highway, and took them to one of the construction sites. Mirzoyev and Bekmuradov arrived there with false mustaches, beards and wigs (so that they would not be identified). They began to demand from Minakhi to rewrite the shares of a large grain elevator. Minakhi promised to do everything, he was released and he immediately went with a statement to the police. The same amicable campaign is featured in another, never fully disclosed, case - about a bribe of $ 1 million for a group of leading ICR officers for the release of "authority" Andrei Kochuikov (Italian), who is Shakro's "right hand". The same campaign plus one person is one of the richest businessmen in the south of Russia, the owner of Novosstal and Novorosmetall, Shalva Yuzaevich Gibradze.

As Rucriminal.info told, events developed as follows. When, after the massacre at the Elements restaurant, the Italian found himself behind bars, it immediately became known that Shakro would be grateful to the one who would pull his friend out of the dungeons. And Kalashov's gratitude is worth a lot. Just to give money (and a lot), 10-15 top businessmen were ready. However, they still needed someone who actually knew who to give them to in order for the necessary to happen. David Yakobashvili and David Mirzoev are not only friends with Shakro, but are his relatives. Gibradze is Yakobashvili's partner in a number of projects and is also a friend of Shakro. They decided together to look for ways out to the leading employees of the TFR capable of influencing the situation. Everyone was from the south of Russia and knew that a fixer from the Krasnodar Territory Dmitry Smychkovsky was extremely close to the TFR. But none of them personally knew him. And even a "nodding" acquaintance was not enough. Smychkovsky on such issues would not discuss anything even with respectable people.

We started looking for ways out, asked the fixer Andre Matus about it. He knew that Smychkovsky's closest friend at that time was Aleksandr Pakholchenko, the current head of the unit in the Krasnodar Territory (KK) of the Alpha group of the FSB of the Russian Federation. He is a close friend and godfather of the then head of the Investigative Committee of the Investigative Committee of the Investigative Committee for KK Bugaenko and participated in many "topics". At the same time, Pakholchenko rendered such a service to businessmen, including reputable ones, as providing security with the forces of Alpha fighters. In 2018, he was fired from the FSB "due to a loss of confidence." It was found that Pakholchenko was living beyond his means. In particular, in order to be summoned to the service at the signal "Gathering", he indicated his place of residence in a luxurious mansion, registered with his mother. However, it was found that the real owner of the cottage is Pakholchenko himself. Pakholchenko agreed to help in this delicate matter and discuss everything with Smychkovsky. The latter, under the guarantee of Pakholchenko and Matus, agreed to meet to discuss the topic with Mirzoev and Gibradze. The meeting took place in Moscow at the Tatler restaurant. It was decided there that the fee for the service would be $ 1 million ($ 500 thousand from Mirzoev and Yakobashvili and 500 thousand from Gibradze). Mirzoev and Gibradze took over all the financial component, and Smychkovsky had to deal with technical issues directly with Shakro.

The money went away as a result. The Italian was almost released, but at the door of the pre-trial detention center he was met by an officer of the FSB of the Russian Federation. They also soon detained a group of ICR officers, and then Shakro. Smychkovsky managed to leave Russia. On it, the thread leading to the one who paid $ 1 million was cut off. 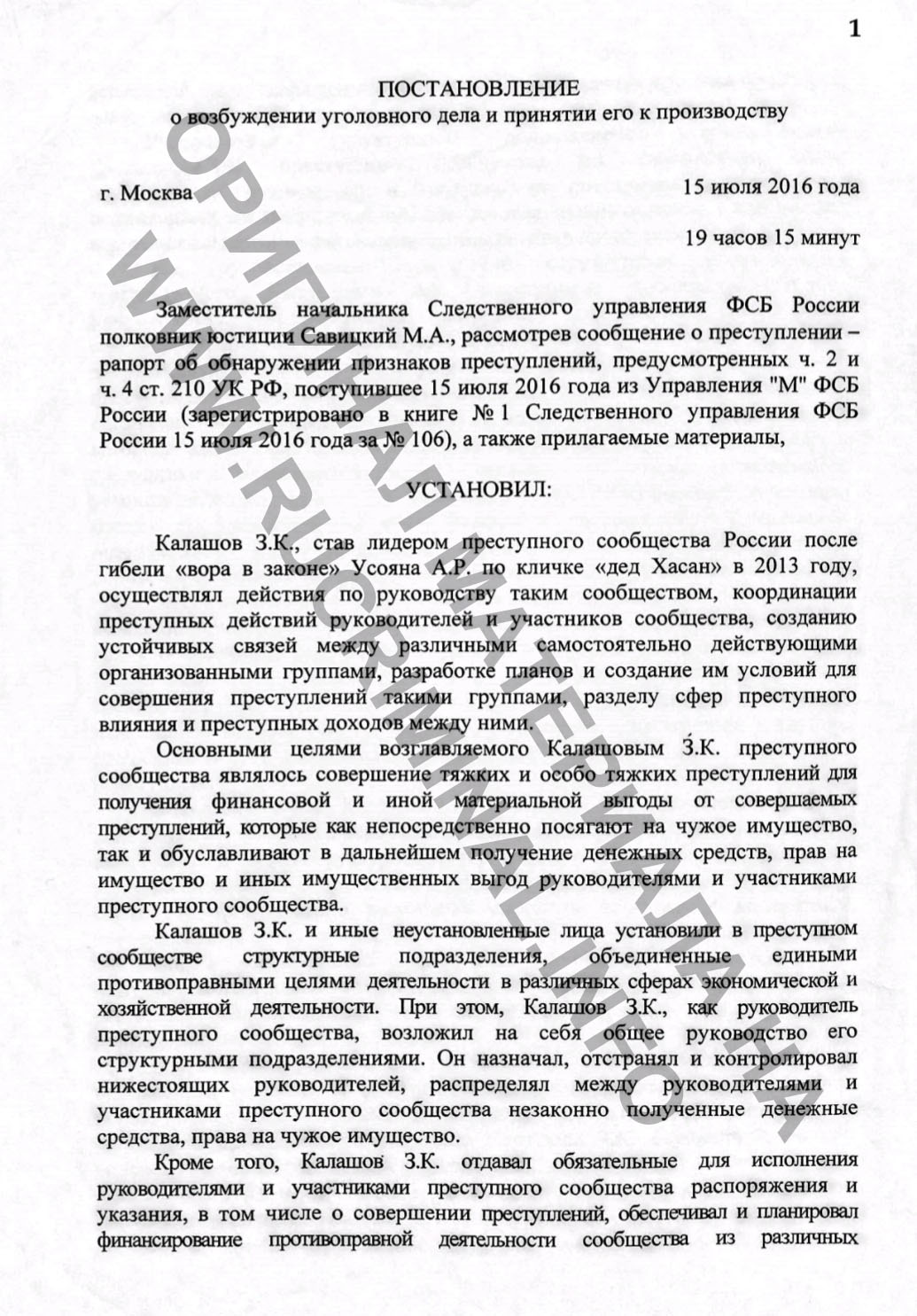