Basta and the mafia 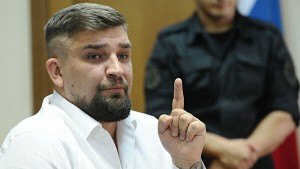 Russian FSB officers detained influential crime boss Sayat Manukyan, a former close associate of thief in law Oleg Shishkanov (Shishkan), the one who fired military weapons in the interests of thief in law Eduard Asatryan (Edik Osetrina). This was reported by the telegram channel VChK-OGPU. He had a weapon with him. Manukyan is also a defendant in the extortion case from businessman Valery Chabanov, who is in custody. During what criminal war, Sayat Manukyan opened fire, tells Rucriminal.info. 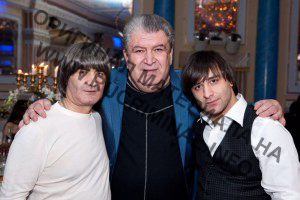 When the thief in law Eduard Asatryan (Osetrina) decided to take control of the criminal world of the Rostov region, two groups prevented him. The first group was the people of the thief in law Nadir Salifov (Lotu Guli). Then Asatryan and his charges in the person of Sayat Manukyan (Sayat) and Vagan Nerkararyan (Karlik), under the pretext of clarifying the relationship over a $ 6,000 debt, staged a shooting with representatives of the Azerbaijani diaspora associated with Guli. This conflict took place near the Bacon & John restaurant in Rostov, where firearms were used, several people were injured, and one was killed. As a result, Guli's people were ousted from the Rostov region. What is also noteworthy is that the shooting was opened by Sayat Manukyan (Sayat), who was detained in the morning, but after the connection of Osetrina and his supervisors, Sayat was released in the evening of the same day. Guli, as you know, did not forgive such offenses and promised to take revenge. And on August 20, Salifov was shot dead by his own guard. It has been delayed, the customer has not yet been identified. 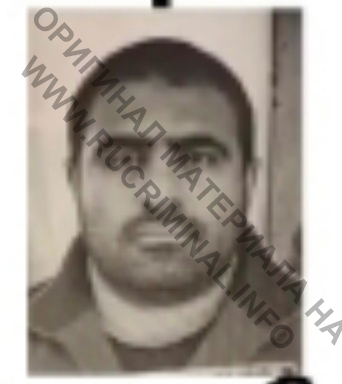 The second group of people who prevented Asatryan from expanding his influence in the Rostov region, these were the friends and people of the thief in law Nodar Asoyan (Rustavsky), they resisted and refused to pay Osetrina and did not intend to leave the Rostov region. However, behind Asatryan's back was a whole group of security officials close to him. 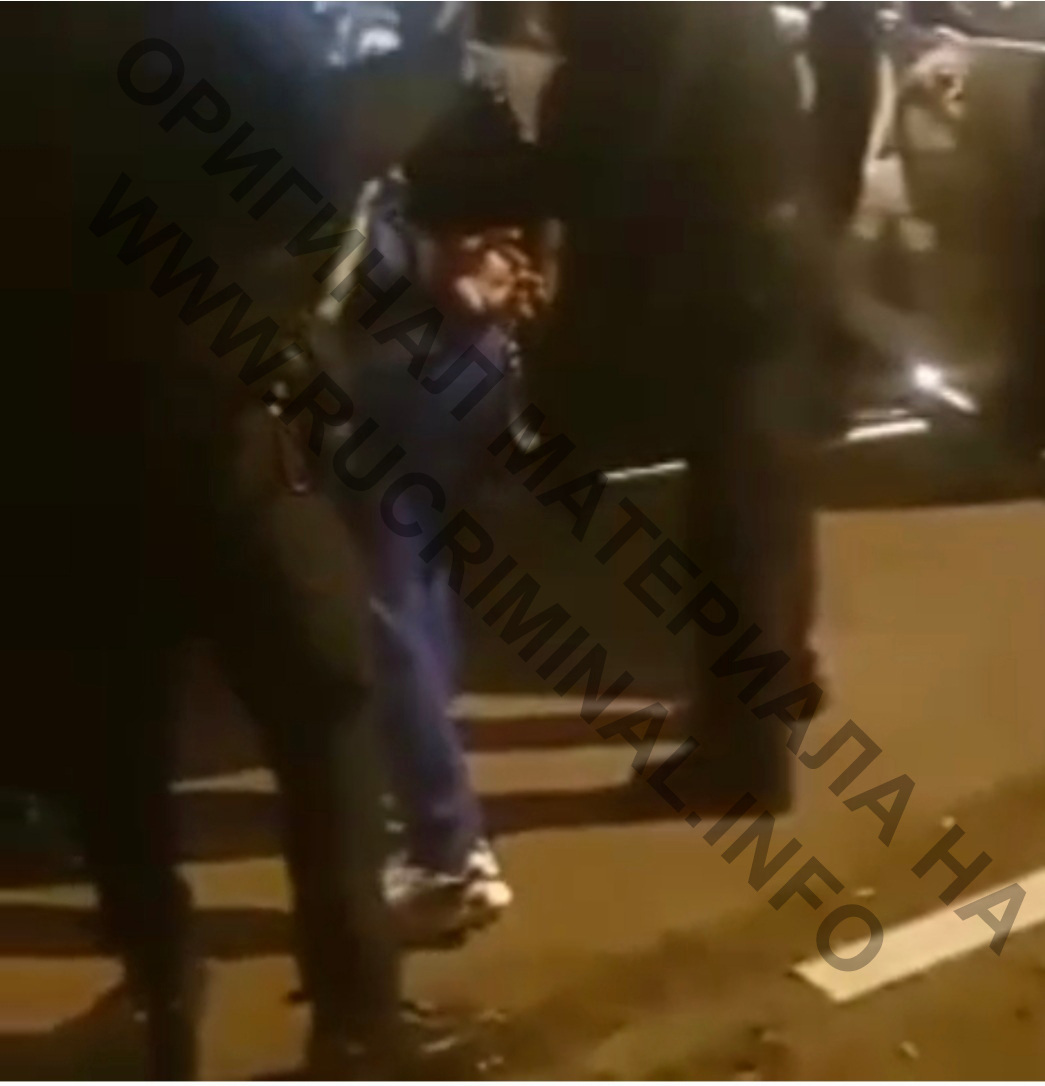 These security officials began to strike at the clan of "thief in law" Nodar Asoyan, who prevented them from taking full control of the Rostov region. To put pressure on Asoyan, his brother Valery Sturki was arrested. In return, there was a demand that the thief in law Nodar Rustavsky obey Sturgeon's demands and help him gain influence over the prisons of the Rostov region and criminal organized crime groups in Rostov and the Rostov region. 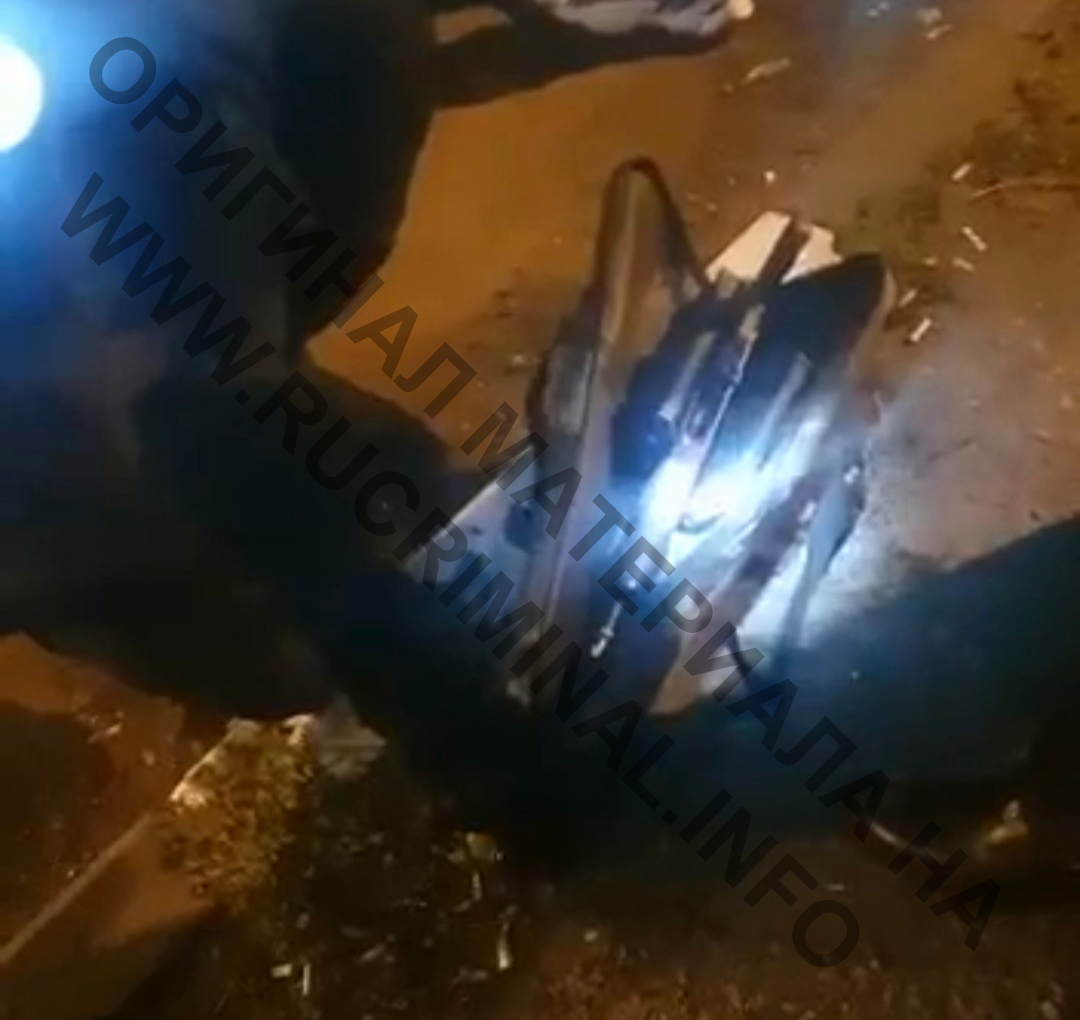 After the manipulations and blackmail did not bear fruit and after a telephone conversation between Asatryan Eduard (Osetrina) and Asoyan Nodar (Rustavsky), in which Asoyan called Asatryan a "FSB officer" who should take his place in the Lubyanka, Osetrina withdrew.

However, Asoyan was forced to leave Russia and settled in Ukraine, where he feels very well. And to solve many issues in Russia, including PR, he is helped by rapper Vasily Vakulenko (Basta), who is a relative of the "authority" Andrey Imanali (Poluzver) - the "right hand" of Nodar. This summer, Basta flew to Kiev to personally communicate with Poluzver and Nodar. 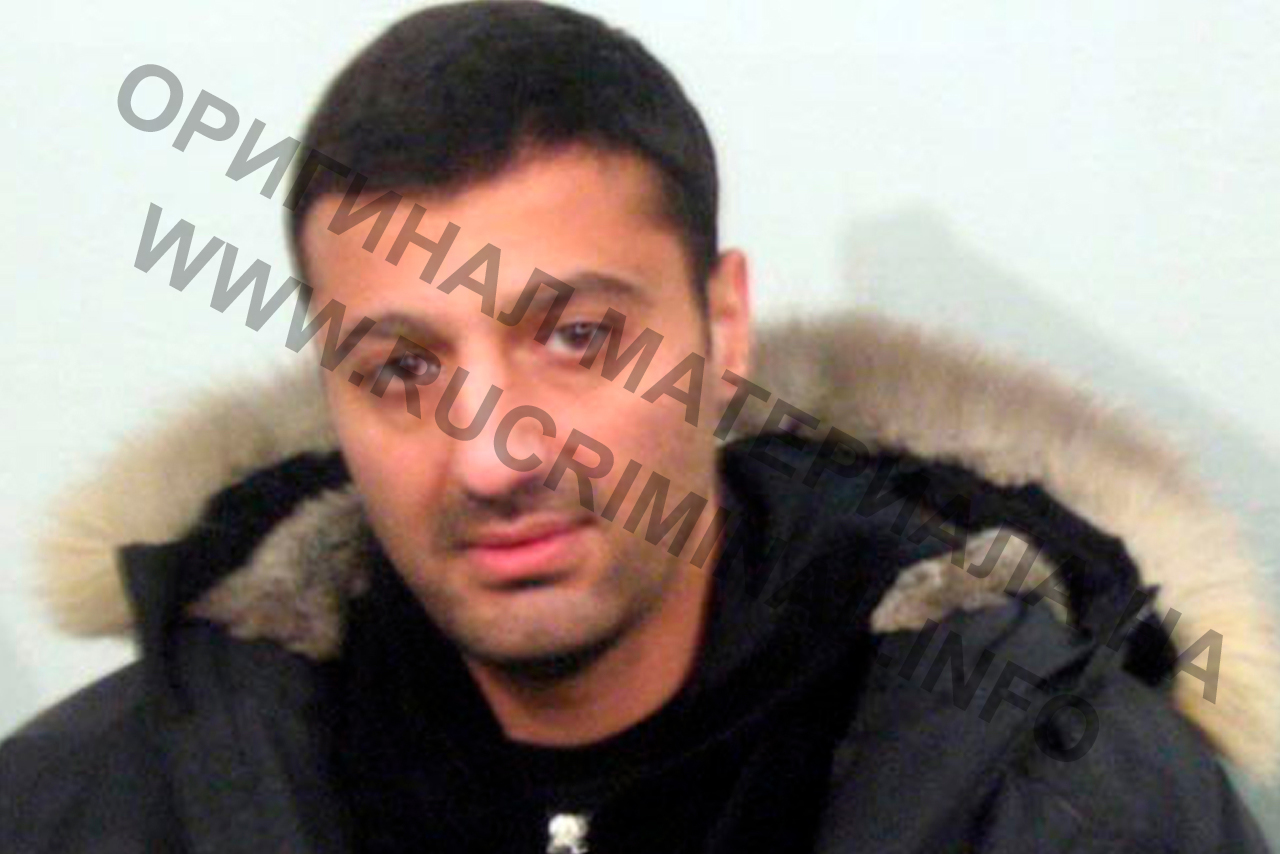 At the same time, in Ukraine, Asoyan almost died from a sniper's bullet. This was established during the investigation into the shooting in Kiev on December 1, 2019 of the former deputy of the Kiev Regional Council, businessman Vyacheslav Sobolev. A bullet fired by a sniper caused a minor wound to Sobolev, but it hit his 3-year-old son Alexander in the head, he died. In the course of the investigation, the co-organizer of the crime, a native of Chechnya, Yusup Abaev, was identified. He himself disappeared and was put on the international wanted list. As follows from the court documents, Ukrainian law enforcement officers managed to find a witness who was next to Abaev at the time of the preparation of the crime. According to his testimony, in reality the killer had to eliminate the thief in law Nodar Asoyan (Nodar Rustavsky). But the sniper simply confused the object - Sobolev was driving the same car as the mafioso, and ended up in the place where they were waiting for Nodar - at the restaurant "Mario". According to the witness, apparently, Abaev was entrusted with the elimination of the “thief in law” by a certain Akhmed, with whom he often spoke at the time of the preparation of the murder. Moreover, it was established that at the time of the shooting of Sobolev's car, Akhmed was near the Mario restaurant. The identity of the mysterious Ahmed was also established. It turned out to be Russian Magomed Gutsiev. In June 2020, Gutsiev was arrested in Georgia, and then sentenced to 4 years for surveillance and, presumably, preparing the murder of journalist Georgy Gabunia, known for his scandalous statements about the Russian president.

As for the fact that Manukyan is a defendant in the case of extortion from Valery Chabanov, the "authority" Vahan Nerkararyan (Karlik) was once arrested in this case. While Chabanov was in the Rostov jail, the thief in law Gocha Antipov (Alfason) with his accomplices, such as the thief in law Nizharadze Georgy (Gia) and the thief in law Atabekyan Artur (young), by all means tried to "squeeze" the real estate from businessman Chabanov in Russia and abroad. Part of real estate such as apartments Chabanov rewrote to people Alfason. And so that Valery Chabanov would rewrite the rest of his property, Alfason, having influence on Valery Chabanov's cellmates, called them and demanded that they beat him half to death and forced to rewrite the rest of the assets.