"Nephew", which is hidden by Dmitry Zakharchenko 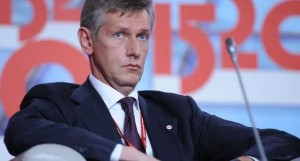 Sources of the VChK-OGPU telegram channel say that clouds are gathering around the former head of Russian Railways, Vladimir Yakunin. The latest materials of the Landromat case, which are conducted by the SD of the Ministry of Internal Affairs of the Russian Federation and the CSS of the FSB of the Russian Federation, explicitly indicate that money was allocated through this washing channel for the reconstruction and maintenance of the infrastructure of Russian Railways from the time of Vladimir Yakunin. The amount indicated in the latest case materials is also impressive - 428 billion rubles. Here is an excerpt about Russian Railways “One of the major clients created by Platon VN, Plahotniuk VG and other persons of an international organized group in the form of a criminal community for the withdrawal of funds from the Russian Federation was a group of companies directly related to the fulfillment of state orders in the field of construction, reconstruction and maintenance of the infrastructure of Russian Railways OJSC. The employees and managers of this group accumulated part of the proceeds from the execution of government orders, which they, bypassing Russian legislation and regulatory bodies, were planning to withdraw to the accounts of foreign companies controlled by them in foreign credit organizations. ” 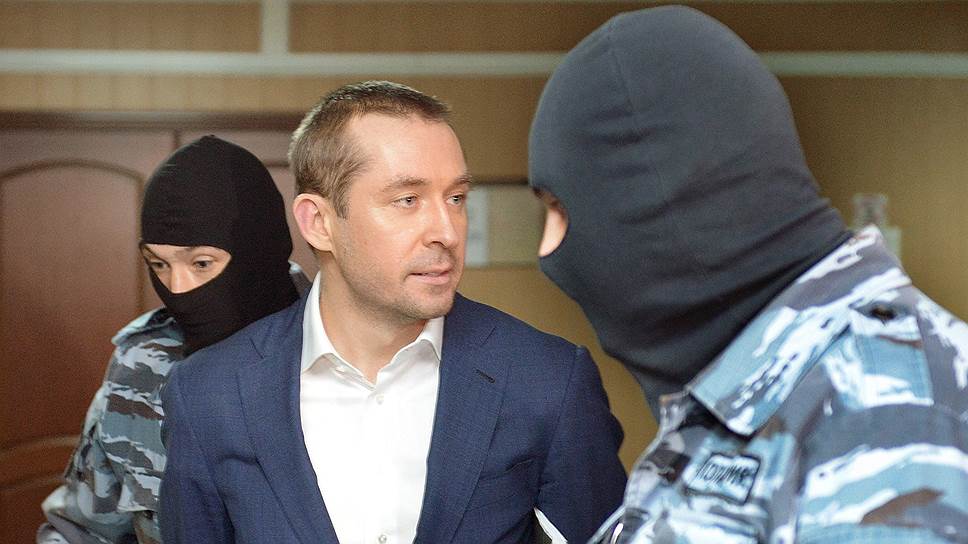 The telegram channel “Judicial Sneakers” develops the theme: “The other day, Dmitry Zakharchenko commented on a secret letter discovered by the investigation, which says that (the officers of the“ M ”FSB department) want him to testify against a certain nephew, but the colonel promises patrons keep a secret, asking only not to leave him. Zakharchenko called the note fake and asked the question: “Who are these people (mentioned in the note)?” Indeed, who is this certain Nephew? Reviewing part of the archive of electronic correspondence of the authorized representative of Zakharchenko, it is easy to conclude that the colonel was a kind of “security guard” and was responsible for (for) all law enforcement requests received by Russian Railways and related companies. What if the Nephew from the note is the nephew of the now-head of Russian Railways, Vladimir Yakunin, Kirill Amosov, lit up on contracts? ”

Sources of Rucriminal.info say that we are talking about another "nephew." In RZD itself, everyone knew how Vladimir Yakunin’s nephew, Alexander Sergeyevich Bobreshov, was responsible not only for corporate security, but also for collecting kickbacks. He oversaw all work with law enforcement agencies and constantly personally spoke with Dmitry Zakharchenko. Oleg Bob Williamsovich, head of the Russian Railways construction complex, was imprisoned on Bobreshov. The latter and now holds the post of deputy general director of Russian Railways. We are starting to publish in a number of articles a large investigation into how the business of cutting hundreds of billion rubles of funds from the state monopoly of Russian Railways was arranged (and basically continues to operate). 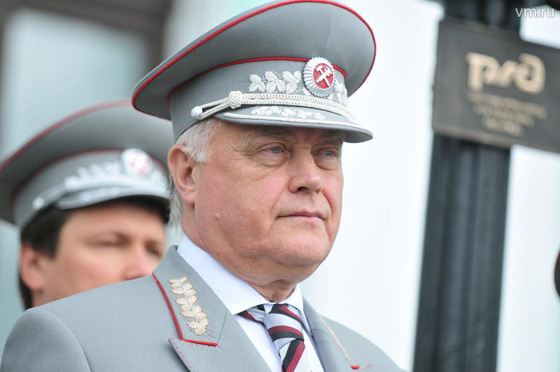 When Vladimir Yakunin was head of the Russian Railways, there were two main groups that use money for construction:

1. "Basmachi" or "Krapivinsky." Then there was no 1520 group of companies. Instead, there were many companies that were united by the fact that their offices were on Basmannaya Street.

2. “Tonyivskie” is a group of people from Voronezh and St. Petersburg plus immigrants from the Baltic Construction Company, united to one degree or another by Oleg Tony, vice president of Russian Railways.

Everyone is well aware of Krapivin Sr., but why did Oleg Tony like Vladimir Yakunin so much that he began to write about him in LJ as the best shot of Russian Railways?

There are two special merits:

In 2000-2003, Oleg Tony worked for the BSK company of the now deceased Igor Nayvolt, who was very friendly with Nikolai Aksenenko (not a shift head of the Ministry of Railway Construction). And the whole large construction site under Aksenenko was given to the structures of the BSK.

According to Rucriminal.info sources, in 2001 Nyvolt and Vladimir Yakunin had a conflict at one of the meetings, as a result of which Nyvolt sent three letters to Vladimir Ivanovich with a large number of witnesses and left this meeting.

But due to presidential ambitions, Aksenenko was removed from his post as Minister of Railways in 2002, a criminal case was instituted against him, and he suddenly died of cancer in 2005.

In 2004, Oleg Tony joined the Russian Railways and was soon appointed vice president of construction.

His main task in this post was to create a structure in Russian Railways, which could supplant Nyvolt with its Baltic Construction Company.

For which he was honored that he began to control a significant part of the Russian Railways construction market and for a long time he himself led the Russian Railways, and his first deputies were people close to him - G.N. Talashkin and S.V. Soloviev.

Also, Tony, at the expense of the money of contractors of Russian Railways, transferred secondary transport facilities from the Moscow and Warsaw stations. Although these objects could be transferred by the investor. Then, according to a source from Rucriminal.info, these lands were bought out by firms close to Vladimir Yakunin and built up by LenSpetsSMU - this is the Tsarskaya Stolitsa and Galaktika residential complexes. If it were not for the efforts of Oleg Tony in this matter, then there would be depots on these lands. To hide what the cost of the Russian Railways removal railway branches and enterprises from these territories developed gray schemes. For example, preferences were promised by the involved construction organizations in the future, or simply money was paid at other facilities. All this allowed to buy land for a penny.

As a result, the construction was initially divided according to the principle:

DKRS-RZhDstroy- Oleg Tony and his company.

Thus, Oleg Tony was able to collect “kickbacks” from companies under Russian Railways.

As a result, from 20 to 28% of the contract, the potential work producer had to give up. Of these, 8% are general contracts of Russian Railways, and up to 20% went to the cashier Oleg Tony.

Oleg Tony closed on Alexander Bobreshov, who was Vladimir Yakunin's deputy for security. He was considered a relative of Yakunin, it was Bobreshov in the Russian Railways who called him “nephew” for his eyes. 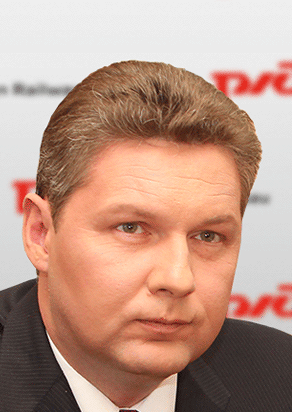 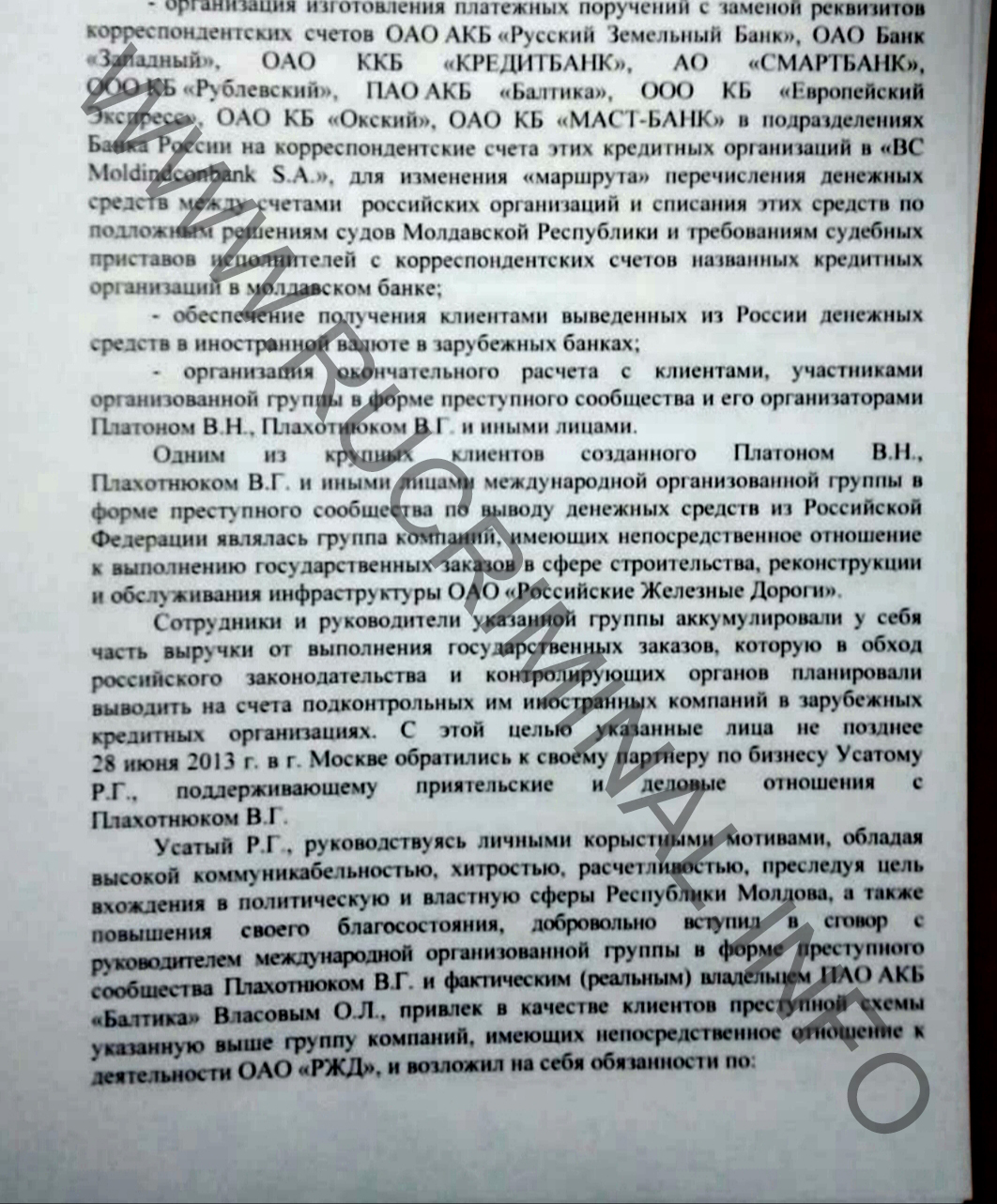